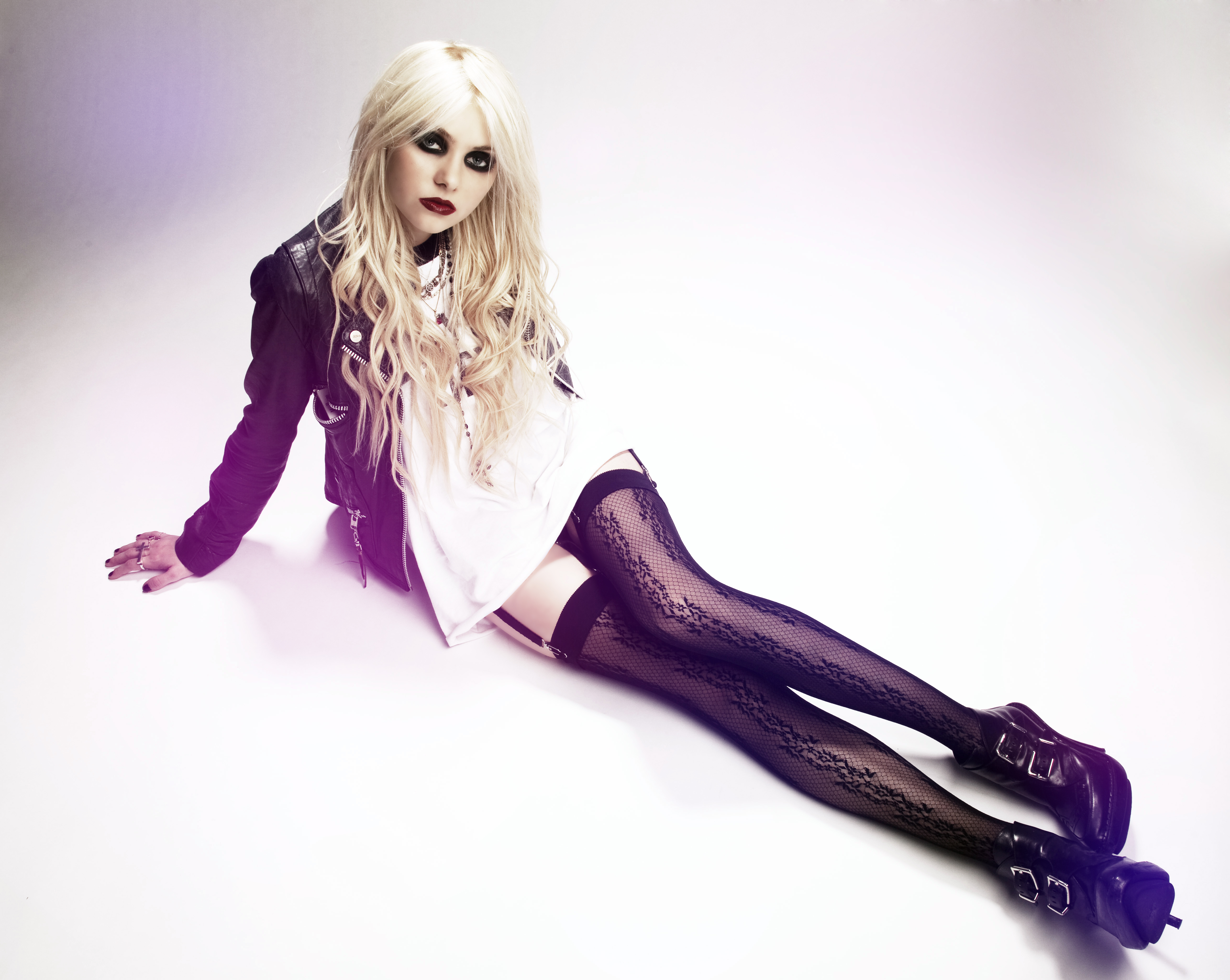 We were wondering when we’d hear about Taylor Momsen again—and now, the 19-year-old with an undying affection for fishnet stockings and way too much eyeliner has officially resurfaced.

According to Grazia, the former “Gossip Girl” star has signed with Next Model Management, one of the biggest model representation firms, with the intent to land fashion and cosmetics campaigns.

When Momsen first appeared on the hit CW show, she was a peppy, preppy teen with a penchant for plaid and pastels. But as she’s grown up, she’s seriously embraced her goth side and has taken a giant step back from the acting world to focus on her rock band The Pretty Reckless. In the process, she’s also clearly discovered the fashion world, and has already appeared in campaigns for Madonna and daughter Lourdes‘ label Material Girl, as well as a John Galliano perfume ad.

Her often controversial behavior—and seeming idolization of Courtney Love—may earn her tons of haters, but at the end of the day, she certainly gets people talking. While we can’t exactly pinpoint which brands we can see her representing, we wouldn’t be surprised if she lands a big gig.

What do you think of Taylor Momsen as a model?