Secrets secrets are no fun unless they’re shared with everyone! Calling all Upper East Siders—strap on your headbands with bows and slip into those plaid uniforms because the Gossip Girl identity for the reboot has been revealed. It’s happening on HBO Max, WarnerMedia’s new streaming platform. The reboot will be bringing an all-new Gossip Girl to the modern era. The new series will reportedly have ten episodes, lasting an hour in length—each! Hopeful fans have longed for a resurgence of this beloved raunchy, glitzy teen drama.

Back in February, CW president Mark Pedowitz dropped an extremely exciting hint that the Upper East Side drama might return to the small screen. “There’s a discussion [about a revival], but I don’t know if we’re there yet,” Pedowitz said before adding that he had absolutely no idea what the revival would even entail. Lucky for us, GG creator Josh Schwartz has more of a clear idea for where this newest revamp of the hit series should go. And he’s taking it in a completely different direction. “Gossip Girl” won’t be some unknown secret person…

Here’s what Schwartz told E! News about who “Gossip Girl” will be in the revival:

It didn’t really feel like a group of adults who were being controlled by Gossip Girl would make a lot of sense, so it felt like there was something really interesting about this idea that we are all Gossip Girl now, in our own way, that we are all purveyors of our own social media surveillance state, and how that’s evolved, and how that has morphed and mutated and telling that story through a new generation of upper east side high school kids felt like the right time.

So turns out, we’re all “Gossip Girl.” But hey—in today’s social media age, it honestly makes total sense. They could probs turn Gossip Girl into a reality series about high schoolers using Twitter or Instagram and they’d have a hit show. (But—we’re not asking for that—scripted is deffs the way to go).

Another fun update? Chase Crawford is totally down to reprise his role as the dashing Nate Archibald. He does think the creators will opt for a brand new storyline and group of actors rather than having the original team back. But Crawford told Digital Spy he’d be “open” to returning to the show and would hope to at least make a guest appearance if/when Gossip Girl comes back with new actors.

“I don’t know what it would look like with us being in our 30s now, but I always say, because it was such a big part of my life, I’m open to anything,” Crawford told the outlet. “It would have to be really right, and really specific, and with TV and the golden age of the TV streaming service, maybe an eight-episode season.” As for the rest of the cast—some are totally in.

Both Leighton Meester and Blake Lively have said they’d be willing to reprise their on-screen friendship when a revamp actually happens. Back in May, the Blair Waldorf actress told E! News that while she hasn’t heard any official news on where a reboot is happening, she’s open. “I never say never. So, I don’t know. No one’s sent me that information, it’s coming from you.” 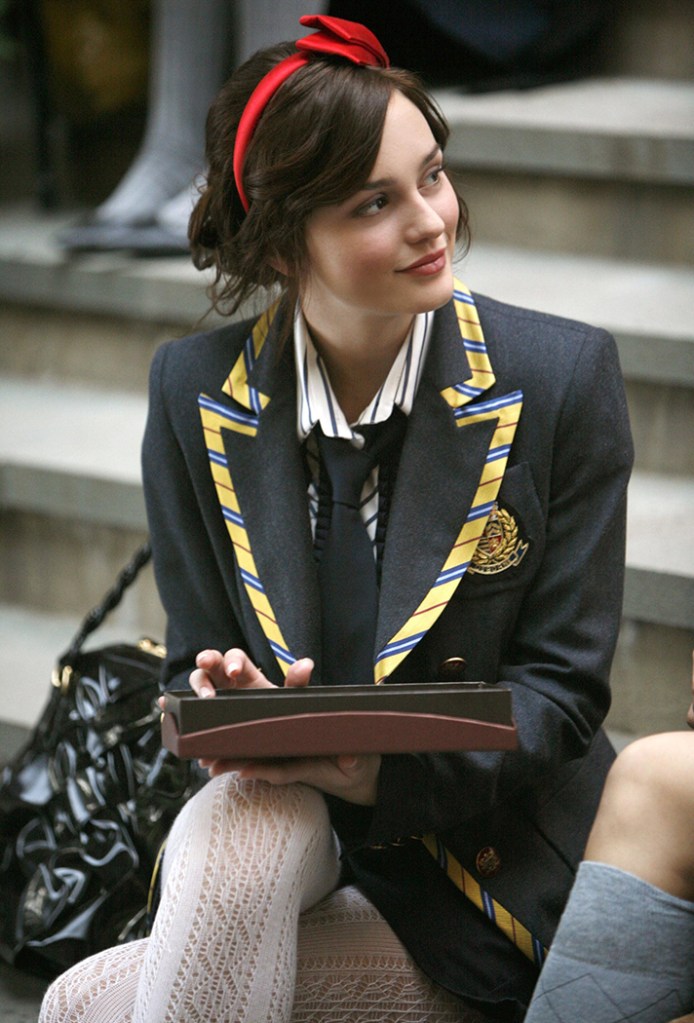 As for Lively, she explained to Variety back in 2017  that “It sort of all depends.” “Would I do seven years of the show? No, because it’s hard work and I’ve got my babies, and I don’t want to be away from them that much. But I’ve just learned in life you never say never. I’m looking to do something that I haven’t done yet, not something that I did. But would I do that? Who knows—if it was good, if it made sense. We had so much fun shooting and living and working in New York City.” 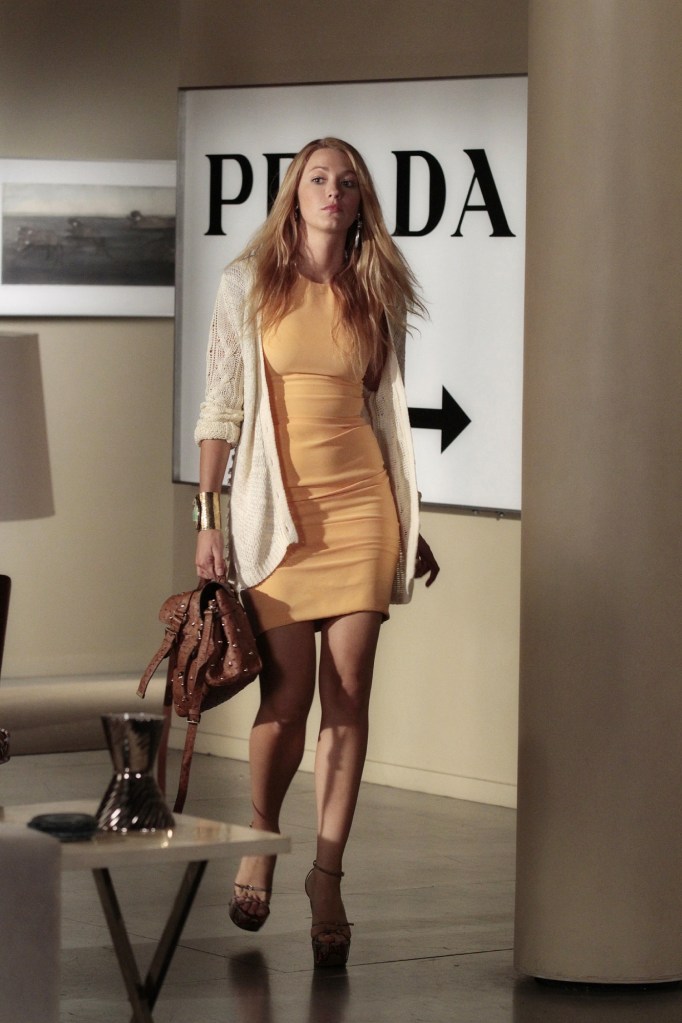 Crawford added that it would be tricky to get the whole original cast back together again. “It would be very tough to get everybody on board I think because of their schedules, Penn, Leighton, Ed… They’re all doing really good TV shows. It would be hard I think [to get them altogether]. The reboot might come in the form of new characters. I would absolutely cameo. I’d have to!”

Well, phew! Thank goodness a few of them are on board. While there’s no release date set yet, we know it won’t be released for a while. At least not before 2020. So in the meantime, catch up on the OG series while you prepare for the reinstatement.