Who won big at the Golden Globes? There were no major surprises tonight: “12 Years  A Slave” won for best drama. Matthew McConaughey and Jared Leto took home best actor and best supporting actor awards for their roles in “Dallas Buyers Club.” The women of “American Hustle”—Amy Adams and Jennifer Lawrence—took home the Best Actress and Best Supporting Actress in a Comedy awards, and “Gravity” director Alfonso Cuarón took home the Best Director award.

To make sure the show didn’t run long, practically everyone was chased off the stage by the orchestra, so speeches were mercifully short. The Cecil B. Demille Lifetime Achievement recipient, Woody Allen, in typical Woody Allen fashion, didn’t show up to receive his award, which was presented by his longtime friend and collaborator Diane Keaton.

And then, three hours after it began, it was all over. Take a look at the list of winners below, and let us know what you think in the comments!

Nominees: ; “Her”; “American Hustle”; “Inside Llewyn Davis”; “Nebraska”; “The Wolf of Wall Street”

Best Actor in a Musical or Comedy: Leonardo DiCaprio (“The Wolf of Wall Street” as Jordan Belfort) 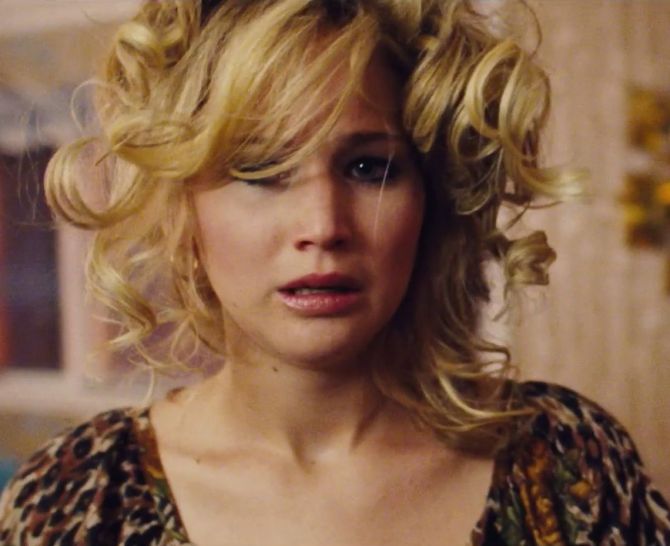 Best Actor, Miniseries or TV Film: Michael Douglas (“Behind the Candelabra” as Liberace)

Best Miniseries or TV Film: “Behind the Candelabra”

Nominees: “American Horror Story: Coven”; “Behind the Candelabra”; “Dancing on the Edge”; “Top of the Lake”; “The White Queen”