When Gisele Bündchen retired from Victoria’s Secret in 2007, fans surprised. She was one of the brand’s most iconic angels, and she spent over seven years with the company. She also left without a reason—until now.

In a chapter from her recent book, Lessons: My Path to a Meaningful Life, the 38-year-old revealed the real reason she left Victoria’s Secret. Bündchen, who started modeling for the brand 1999 (it was her first commercial contract as a high-fashion model), explained that she was “so happy” to have financial security with the company, until she was no longer comfortable with what she had to do and wear.

“For the first five years, I felt comfortable modeling in lingerie, but as time went on, I felt less and less at ease being photographed walking the runway wearing just a bikini or a thong,” she wrote. “Give me a tail, a cape, wings—please, anything to cover me up a little!” 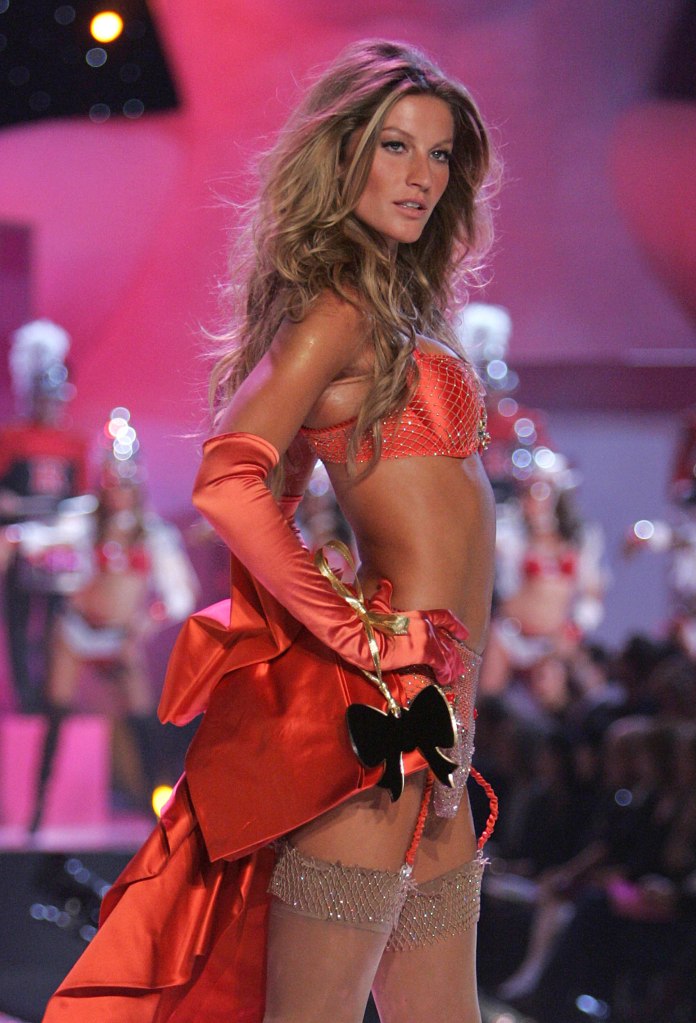 When it came time to renew her contract in 2006, Bündchen—who was tired of the constant store openings, photoshoots, commercials and traveling for the brand—had a decision on her hands: to stay or not to stay with Victoria’s Secret. “I was certainly grateful for the opportunity and the financial security the company had given me, but I was at a different place in my life, and I wasn’t sure I wanted to continue working there,” she wrote.

So, like any adult, she made the decision the only way she knew: by randomly choosing between two pieces of paper. “I crumpled up two small pieces of paper and placed them inside an empty teacup,” she said, explaining that she wrote the words ‘yes’ and ‘no’ on each,” she wrote. “I closed my eyes and set an intention: whatever piece of paper I chose would be for my highest and best self and be the right decision.”

MORE: How Elsa Hosk Plans to Unwind After the Victoria’s Secret Fashion Show 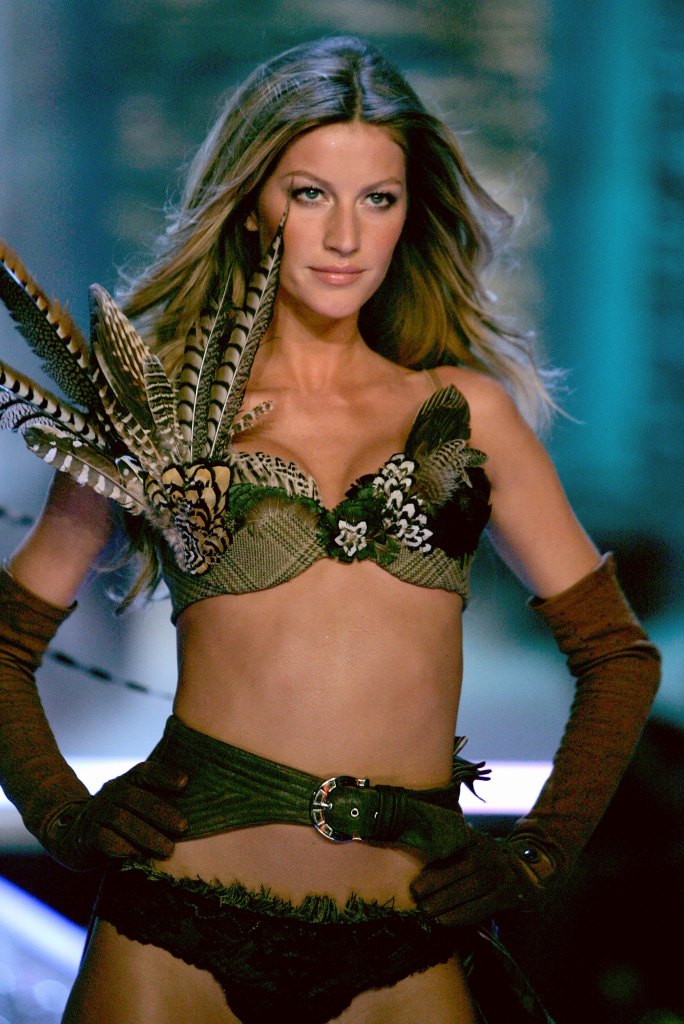 But when it came time to choose, Bündchen already knew the answer she was hoping for. “No was the answer I unconsciously wanted to hear,” she wrote. “It was also the answer my body wanted to hear and, I believe, had been trying to tell me for days.”

As fate would have it, Bündchen chose “no” between the two pieces of paper and ended her working relationship with Victoria’s Secret. Now, more than a decade after her retirement, Bündchen says she’s “at peace” with her decision. There you have it, the real reason Gisele  Bündchen left Victoria’s Secret.