Remember when Beyoncé and Jay Z’s insane rumored bodyguard drama had the whole Internet reeling from its pure insanity? Here’s another story to beat it, from the Daily Mail: apparently two of supermodel Gisele’s bodyguards have been convicted of attempted murder after shooting at photographers who were camped outside Gisele’s 2009 wedding to football star Tom Brady. 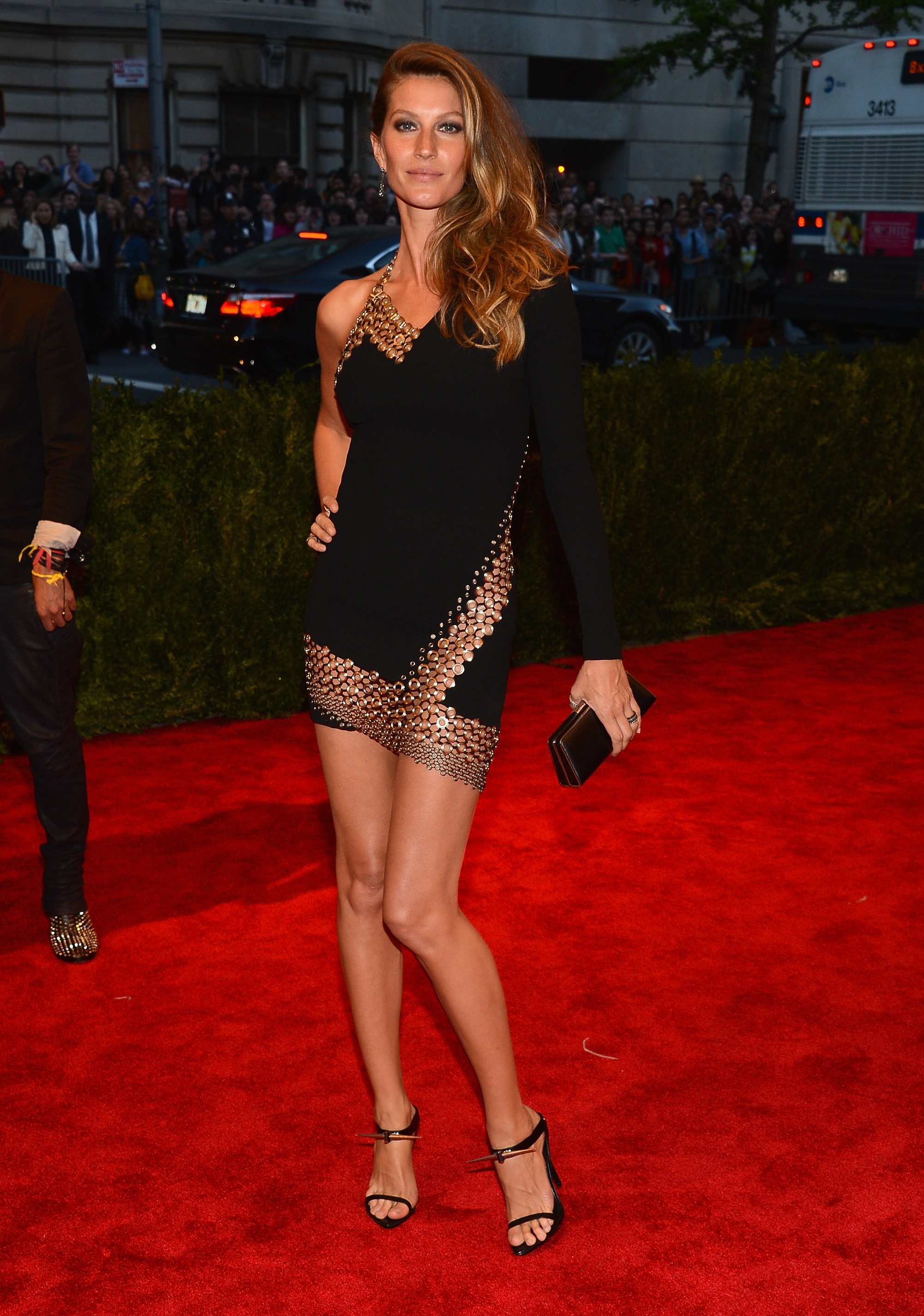 Wait, what?! Rewind: back in 2009, when Gisele said “I do” to Brady in Costa Rica, there were a group of paparazzi outside the events, trying to capture glimpses of the supermodel in her wedding dress. Gisele’s (now former) bodyguards Miguel Solis and Alexander Rivas opened fire on the photographers, after the photogs refused to hand over their cameras’ memory cards. Luckily, no one was hurt.

And now, Solis and Rivas have each been sentenced to five years in jail and ordered to pay each victim $10,000 in restitution on Friday. Although no photographers were hurt, there was significant damage done to their vehicles, which were hit by the speeding bullets.

We totally get that bodyguards are charged with protecting the privacy and safety of their major celebrity clients, and it’s totally within reason for these guys to want to keep photographers away from the wedding events. But opening fire over it seems entirely excessive, and their jailtime is duly owed.

What do you think of bodyguards who go to extreme lengths to protect their star clients? Sound off below!
Tags:
StyleCaster