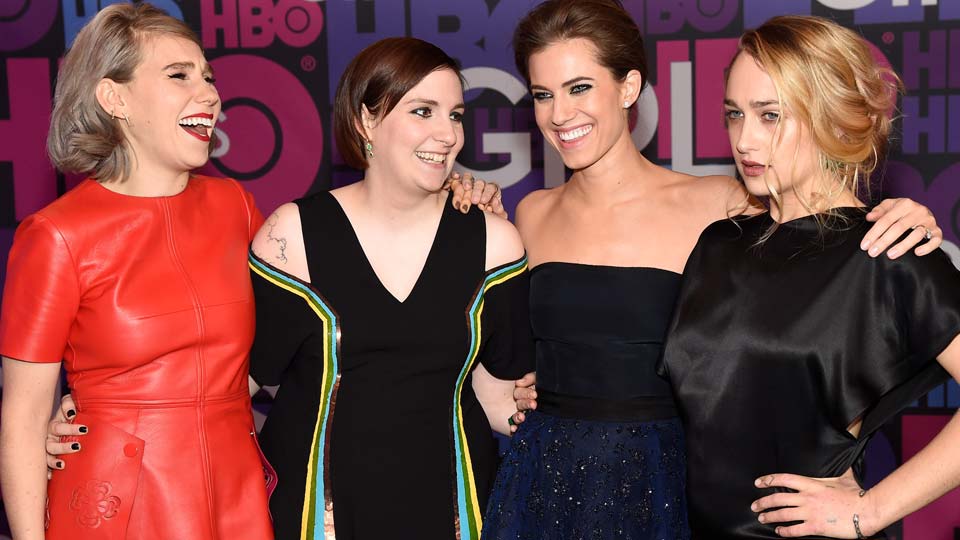 The final countdown’s on for the February 21 premiere date of “Girls” season five, and any true fan’s been watching obsessively for any hints about what the upcoming season will hold. Now, we have another little sneak peek by way of a 50-second teaser video.

Sure, under a minute isn’t a whole lot of time, but this is what we’ve gathered from the clip: Soshanna (Zosia Mamet) is busy living her best life in Japan, Hannah (Lena Dunham) is exercising, doing nude photoshoots, and generally embracing her body, and Marnie (Allison Williams) is seen falling into bed with Hannah and her new man, and dishing out advice about relationships and commitment.

“People who work on things stay together,” Marnie declares in the teaser video. “Otherwise you’re going to end up alone, like Cher.”

Adam Driver also appears in the clip, confirming that–despite speculation he wouldn’t be returning after his “Star Wars” gig–the actor’s definitely still on board for the fifth season.