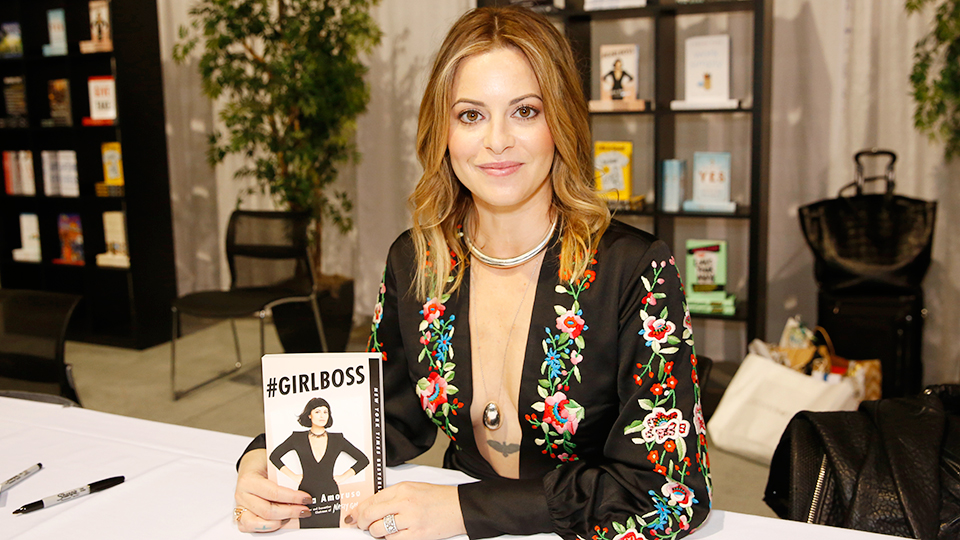 Netflix has answered our binge-watching prayers in the past (and by past we mean, like, earlier today), so we were thrilled to hear that it’s turning Sophia Amoruso’s memoir, #Girlboss, into a comedy series.

Amoruso, who’s the founder of affordable cool-girl shopping site Nasty Gal, came out with her memoir in 2014, chronicling her literal rags-to-riches journey from selling vintage clothes out of her tiny apartment to running a $100 million empire. Think of it as the millennial version of leaning in.

And it looks like Netflix is giving it the A-list treatment it deserves. Variety reports that the streaming service is partnering with Charlize Theron and “Pitch Perfect” and “30 Rock”’s Kay Cannon.

Alright, who’s going to binge-watch this with us?