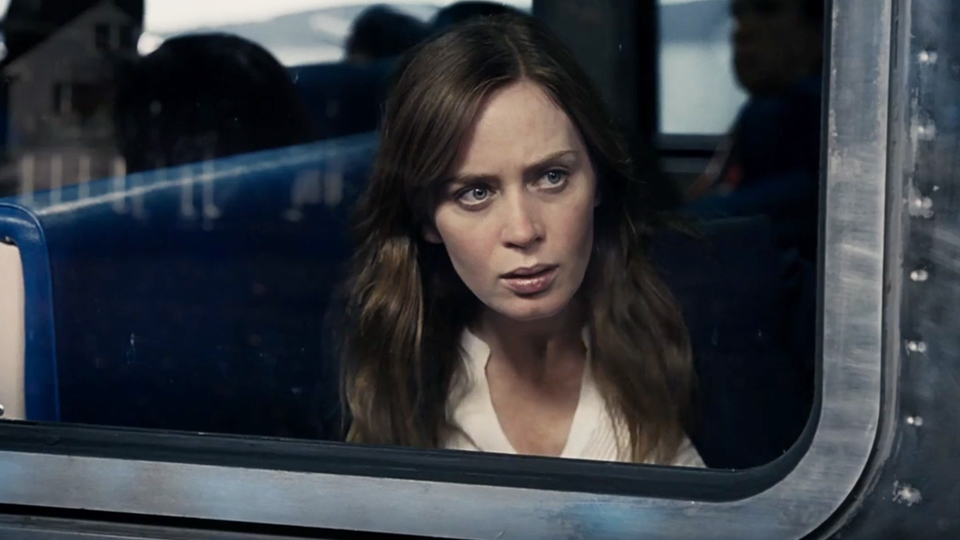 The movie adaptation of Paula Hawkins’s thriller, “Girl on the Train” won’t hit theaters until October 7, but a new trailer dropped today gives a little preview into what we can expect from the buzzy film.

Emily Blunt is joined by costars Justin Theroux, Luke Evans, Haley Bennett, Rebecca Ferguson, Laura Prepon, Allison Janney, Edgar Ramirez, and Lisa Kudrow in the flick and plays a divorced alcoholic who spends her morning commute to work fantasizing about a couple she sees through the window. Feeling like she knows them, Rachel makes up names for the couple, assigns them professions, and takes notice of their every move. After it becomes news that the woman in the couple has gone missing, Rachel realizes she may have seen something that could be considered a crucial piece of information. Yep, it’s edge-of-your-seat stuff!

Of all the female-led thrillers being heralded as the new “Gone Girl,” “Girl on the Train” probably comes closest, so buckle up, hit play, and enjoy the new teaser. And if you’re curious about the novel, read our review here.