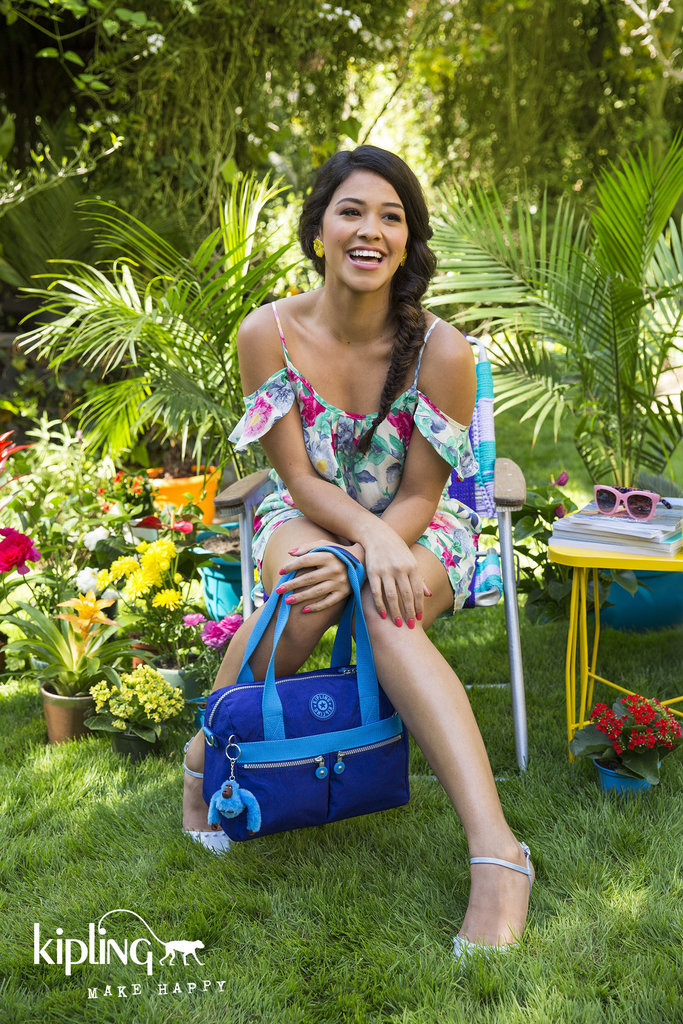 Anyone who watches “Jane the Virgin” will know Gina Rodriguez seems like the kind of gal you want to be BFFs with. And, after chatting with the Chicago-native IRL, we can confirm she’s just as lovely as you would hope she would be.

Between winning Best Actress at this year’s Golden Globes, landing a campaign with handbag brand Kipling, and nabbing a role in the hotly-anticipated “Deepwater Horizon” flick, 2015 is shaping up to be Rodriquez’s year. We caught up with the star to talk about her new gig visiting college campuses as part of Kipling’s pay-it-forward-like “Make Happy” campaign. As the handbag brand’s current face, Rodriguez told us all about the campaign, her upcoming projects, and even willingly obliged to play a round of “would you rather,” with us–see, told you she’s brilliant.

StyleCaster: Tell us about your involvement with the Kipling Make Me Happy campaign.

Gina Rodriguez: I’m just so excited to have the chance to go and give encouragement, feed ambition, and hand over these awesome products to people going after their dreams.

I read that book, The Five Love Languages and after reading it I realized that the way I receive love is through quality time, and the way I give love is through giving . . .  So the fact that Kipling was doing this on their own and they asked me to be a part of it, it really was just a perfect partnership.

Kipling is your first big fashion ad campaign. Did anything surprise you about the process of shooting it? What was that like?

What else are you working on at the moment?

I’m headed to New Orleans soon to film a new movie called “Deepwater Horizon.” The cast is absolutely amazing, I mean Kate Hudson, Kurt Russell. The director is Peter Berg and I’m a huge fan of his. I’ve been a fan of his since he was acting. As much as I love that I’ll be working with all the actors [in the film], he is something else. 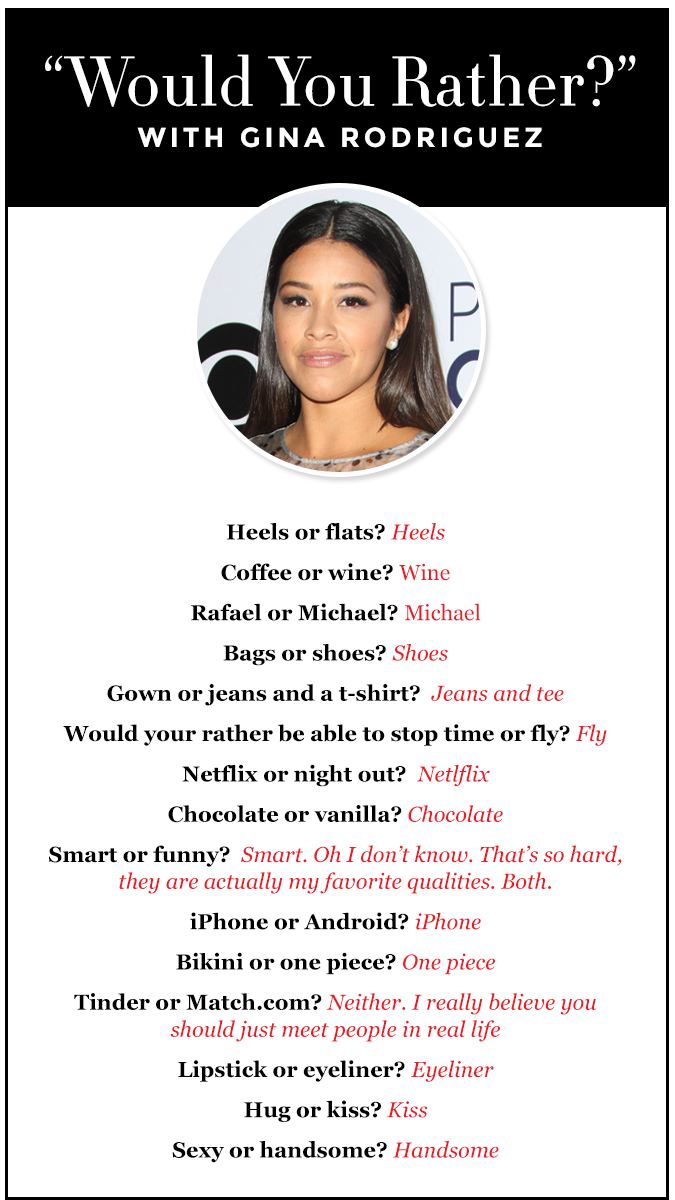