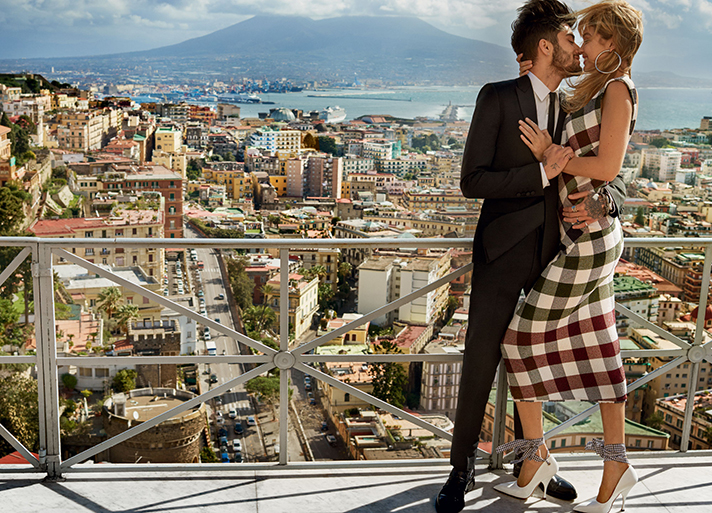 Hold the phone. Stop the presses. Gigi Hadid and Zayn Malik just shot a 10-page editorial for Vogue’s May issue, and there is a lot to unpack.

For one, it’s awfully steamy for a couple that, until now, has mostly evaded questions about their relationship, preferring to mete out hints to eager fans via their respective social media channels. For another, Gigi’s acrobatic skills are seriously impressive—who knew?

Mario Testino shot the pair on their “wanton weekend”—as Vogue has aptly titled the spread—in Naples, Italy, with Gigi in retro ginghams and plaids by Miu Miu and Calvin Klein, and Zayn atop a vintage motorcycle in Gucci and Saint Laurent.

According to the Twitter fandom, the pair was spotted together at the shoot in Naples in early March, spurring rumors that a spread was imminent. (Guess that’s one way to celebrate your three-month anniversary?)

You can check out the rest of the editorial on Vogue.com—just try not to swoon too hard. 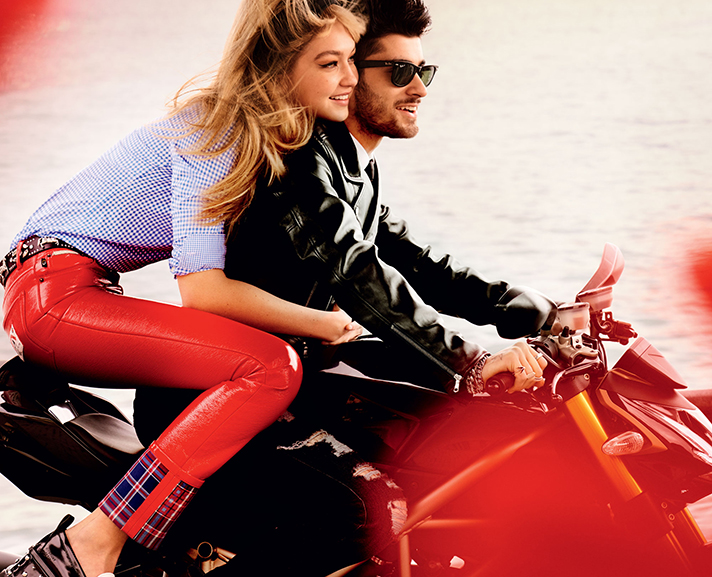