If you were harboring any high hopes of seeing Gigi Hadid walk down the aisle in a white dress any time soon, we have some bad news for you: She allegedly turned down a marriage proposal from Zayn Malik. That is, if reports from Life & Style are to be believed. “She’s only 21 and doesn’t feel ready to tie the knot, so she turned him down,” a source reportedly dished to the publication.

If the rumors are true, they have something to do with Yolanda Foster, Hadid’s mom, according to the “insider,” who continued, “She’s seen her mom go through two messy divorces, so Gigi wants to make 100 percent sure Zayn’s the one before she makes a lifetime commitment.” 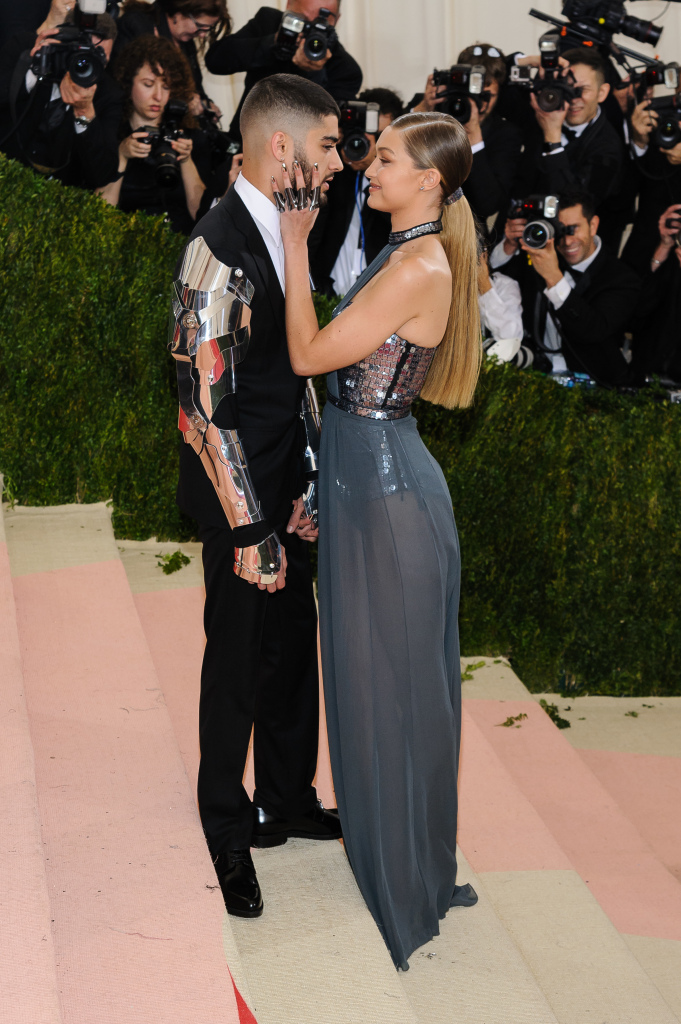 The pair have only been together for about a year, so it makes sense that Hadid might want to take things a little slower. That said, Life & Style has never been known for its shining example of reporting the truth, so this could all be much ado about nothing.

Plus, Zayn and Hadid have already had a rocky time of it. Seven months ago, they broke up—only to get back together about five minutes later. “They broke up and got back together almost right away,” a source told Us Weekly at the time. “Right now it’s back on, but it could be off again in an hour. They are young and keep going back and forth. Things are testy between them.” Yeah, probably not a good idea to get engaged seven months later. But—there’s still time for these two young lovebirds.

MORE: Zayn Malik Gets Candid About His Sex Life with Gigi Hadid in New Interview