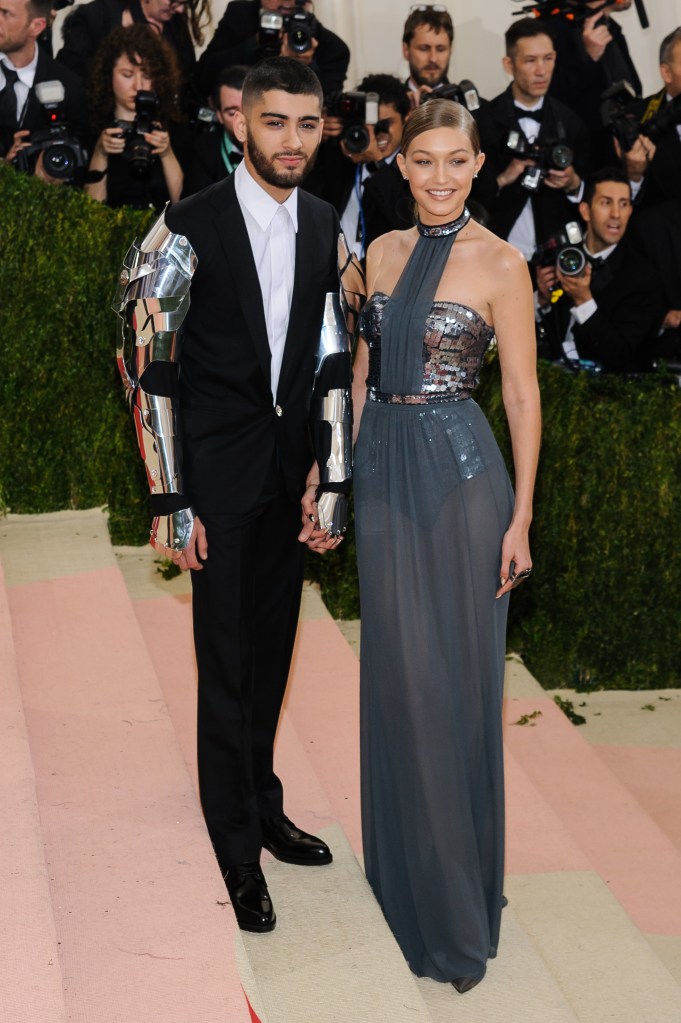 After news spread last week that Gigi Hadid and Zayn Malik were a couple no more, the two are reportedly together again.

It was a short-lived separation, short enough to call into question whether it was ever really real to begin with. There were numerous hints that the breakup was a tale of sadness spun by the media. The day after news of their breakup spread, Gigi mentioned her “boyfriend” in an interview with Elle, and the following day, she lip-synched Zayn’s “Pillow Talk” on Snapchat while wearing a “Z” necklace. And if that’s not a smoking gun, we don’t know what is.

Still, Us Weekly is reporting the seven-month-old relationship was off and is now back on with an anonymous source confirming it. “They broke up and got back together almost right away,” the source said. “Right now it’s back on, but it could be off again in an hour.”