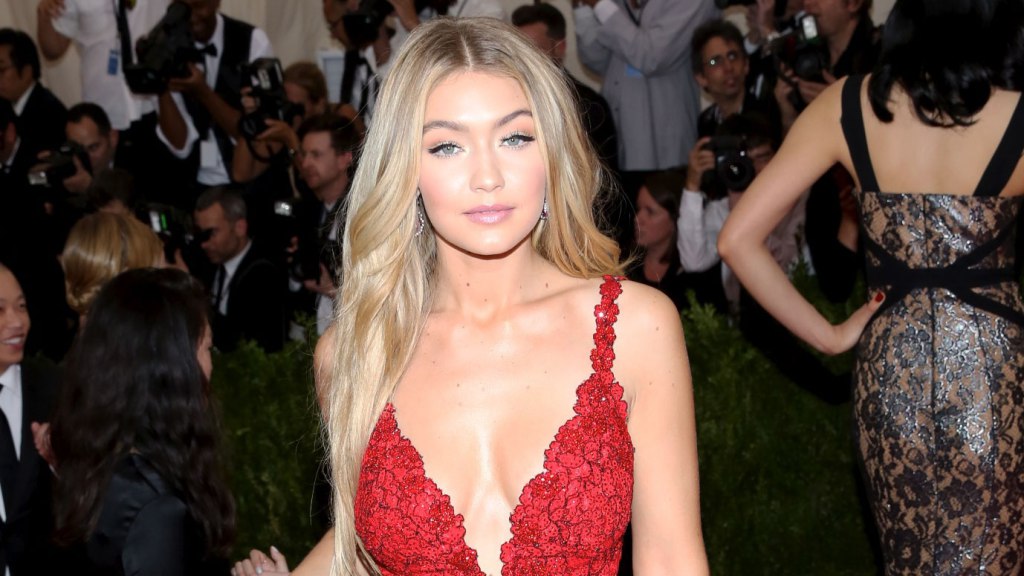 The life of every major supermodel includes a major milestone—the first Vogue cover—and Gigi Hadid shot a particularly glamorous video in celebration of the benchmark in which she rolled out of bed with perfect hair and makeup (magic!), went swimming in a Dolce & Gabbana frock (chic!), and ordered fries and a shake from In-N-Out in a getup more suited for the red carpet. Just another day in the life of a model.

And while detractors would argue that Hadid isn’t a supermodel, she seems pretty determined to prove haters wrong. When British Vogue tweeted, “Who said that Kendall and Gigi are not ‘true supermodels’?” in April, they set off a firestorm of replies that each said simply, “Everyone.”

Before that, Rebecca Romijn told “ET” that she thinks Hadid and BFF Kendall Jenner are more like “social media stars” than true supermodels. And then there were Stephanie Seymour‘s now-infamous remarks to Vanity Fair about the model best friends, for which she has since apologized. “They are completely different than we were,” Seymour said. “Supermodels are sort of the thing of the past. They deserve their own title. [Kendall and Gigi] are beautiful girls, and I support all of them, but they need their own title.” For example, something like “bitches of the moment,” she elaborated. “That would be a good title for them.” Rude.

Whatever Hadid is, she is working it hard in this new video, which makes us want to hop the first plane to L.A., do an early-morning workout in a perfect set of lingerie, and carpool with RuPaul. Looks super fun—and the perfect way to celebrate one’s first Vogue cover. Something tells us it won’t be her last.