We guess it’s bring your beau to work week. Gigi Hadid and Tyler Cameron’s NYFW date photos prove that these two are still hot and heavy–even though they’re trying to be hella coy about their romance. All summer, Gigi and The Bachelorette alum have been joined at the hip. They’ve been spotted out and about in New York City, and they’ve even been seen on a mini-vacation upstate.

Though they were trying to keep things light and casual–things have certainly taken a turn. Gigi’s baby sister, Bella Hadid began following Tyler on Instagram. He met her mother, Yolanda Hadid and Tyler accompanied Gigi to her grandmother’s funeral in the Netherlands. We’d say that these two are pot committed.

Now that we’re in the midst of New York Fashion week–Gigi’s been doing her thing, and Tyler has been right by her side to support. On Sunday, the pair was supported at the Zendaya x Tommy Hilfiger show at the Apollo Theater in Harlem. Though they didn’t walk the red carpet together, it was quite obvious to us that Tyler was there to support his lady.

Tyler even got dressed up for the festivities wearing some sort of plaid-ish button down short sleeve shirt with cuffed jeans and white sneakers. Gigi matched her sister Bella in a black and silver jumpsuit. “Tyler and Gigi are trying to be as low key as possible, despite the circumstances, so they don’t like to show PDA unless they’re in a comfortable environment with family and friends,” an insider told Hollywood Life. 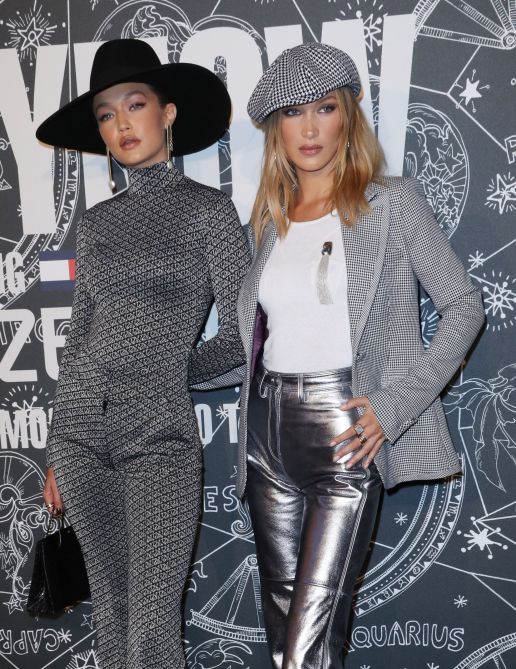 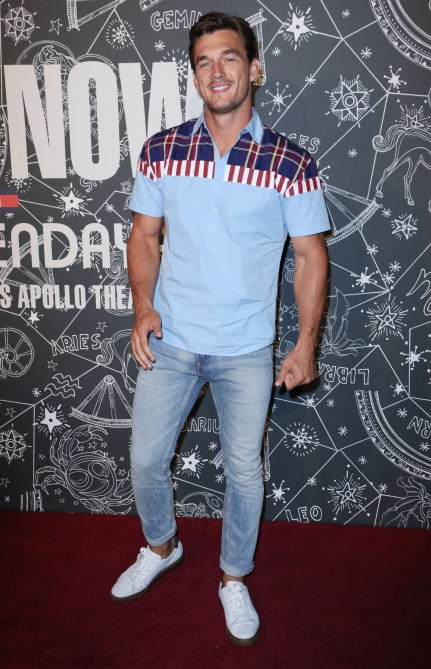 “Tyler and Gigi’s relationship is moving quicker than they both thought it would, but it’s happening naturally and they’re not putting any pressure on it or any labels,” the source spilled. “[Gigi and Tyler] are happy, and that’s what counts.”