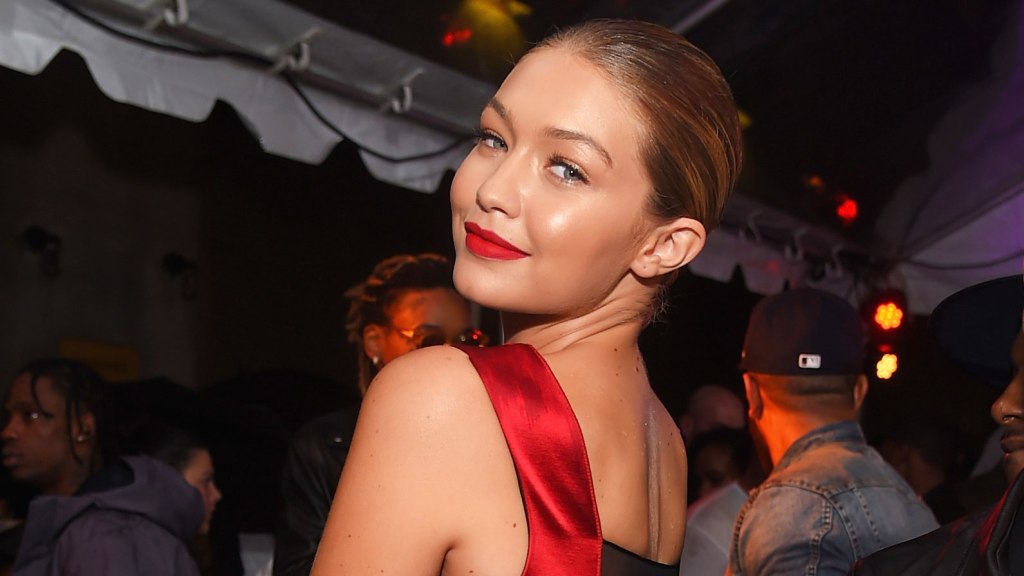 If you’ve been losing sleep wondering what Gigi Hadid’s upcoming fashion collaboration with Tommy Hilfiger will bring, you’re in luck. The 20-year-old model just shared a peek at the collection on Snapchat, posting a picture of patches embroidered with “Gigi,” and “Hilfiger x Hadid” that definitely maybe hint at a military theme. We already know that—in addition to sportswear—the model’s lineup will include footwear, accessories, and a new fragrance (eau de Gigi?), all set to launch next fall. 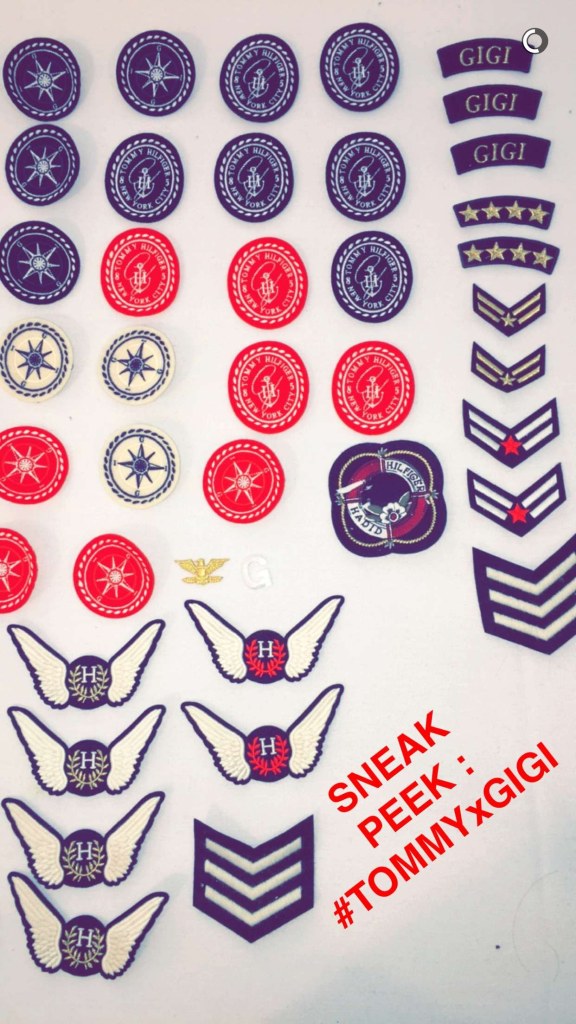 12/17/15: This was bound to happen: Gigi Hadid has announced she’ll be releasing a fashion line.

As part of her new gig repping Tommy Hilfiger for the brand’s Fall 2016 collection, Hadid will also release her first capsule collection, designed in collaboration with the American designer. In addition to sportswear, the lineup will include footwear, accessories, and a new fragrance (eau de Gigi?) set to launch next fall.

“I never thought I would be asked to design a capsule collection, so it still feels like a dream that Tommy approached me to collaborate,” the model said in a statement. “I think our collection celebrates the iconic Tommy lifestyle and mixes a bit of everything: There are styles that are really hippie-chic, styles that are sporty streetwear, and styles that are tomboy but girly; everyone is going to love a different part of it.”

This isn’t the first time the 20-year-old model has partnered with Hilfiger—Hadid most recently walked in the label’s Spring 2016 showcase alongside her sister, Bella.

Hilfiger noted that Gigi’s incredible social media influence (she has 10 million Instagram followers, NBD) played a part in his decision to partner with the model. “I’ve known Gigi and her family for years, and it has been amazing to watch her grow into one of the world’s top models and most-followed fashion influencers,” said Hilfiger. 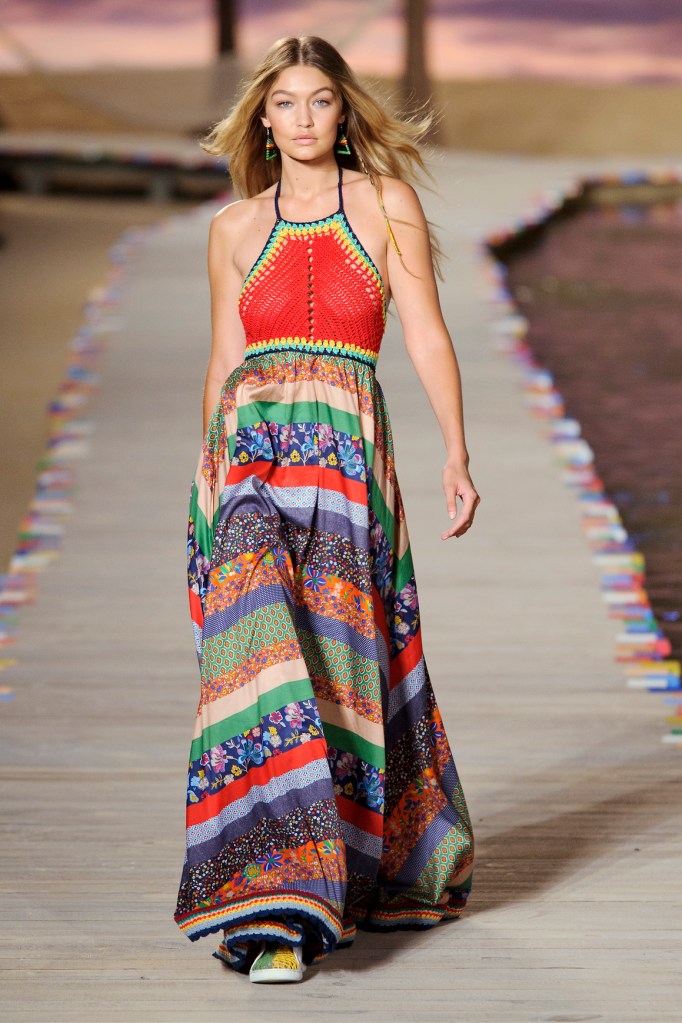