Apparently mere mortals aren’t the only ones inspired by models’ gym selfies; Stuart Weitzman just announced that Gigi Hadid will front their Fall 2016 campaign, and according to the brand, the ads are inspired by her fitness regimen.

According to the release, “the campaign captures her power, agility, and gracefulness with vigorous energy”—meaning we’ll see her kickboxing in thigh-high boots, throwing punches in stilettos, and running (faux) laps in chunky heels on billboards very soon. Mario Testino photographed the ads for the tenth season running, and while this isn’t Hadid’s first time as the face of the brand (she currently stars—naked except for a pair of sandals—alongside Joan Smalls and Lily Aldridge), it is the first time she’ll be flying solo.

Now, if only we knew how to monetize our kettlebell skills like this. 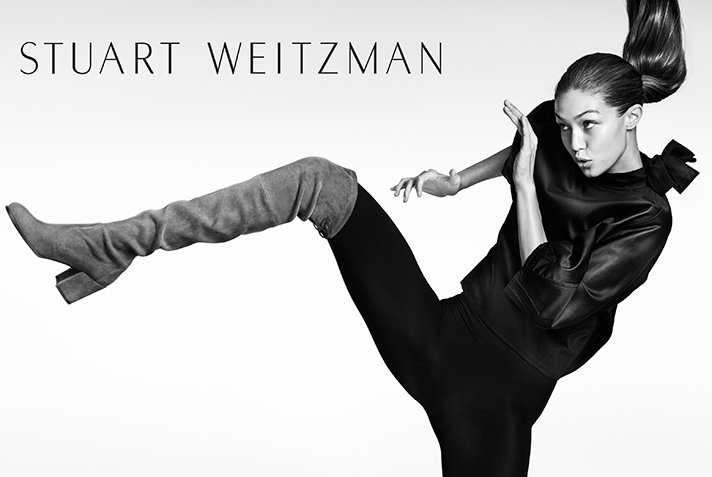 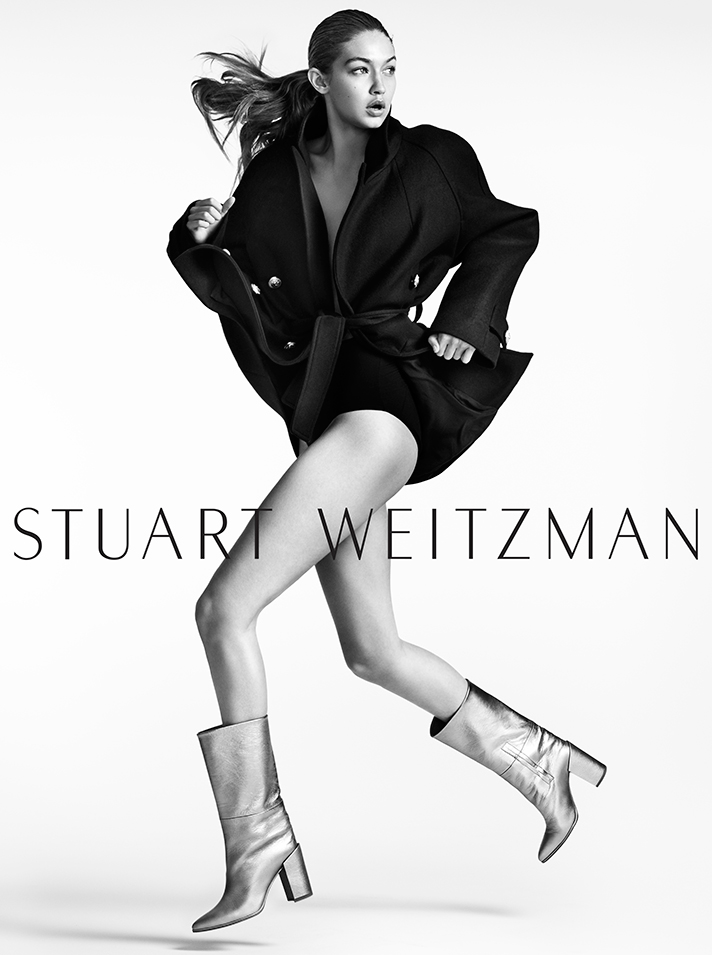