Gigi Hadid dropped jaws last November when she revealed on Twitter that she would not be walking in the 2017 Victoria’s Secret Fashion Show in Shanghai. The announcement was especially surprising considering that the show was only a few weeks away and that Hadid confirmed that she was walking in it three months earlier. The surprise also led to many theories—the main being that Hadid was banned from China for a racially insensitive video of her slanting her eyes to mimic a Buddha doll—though none of them were confirmed. Now months later, the dust seems to have settled and Hadid is back in Victoria’s Secret’s good graces. 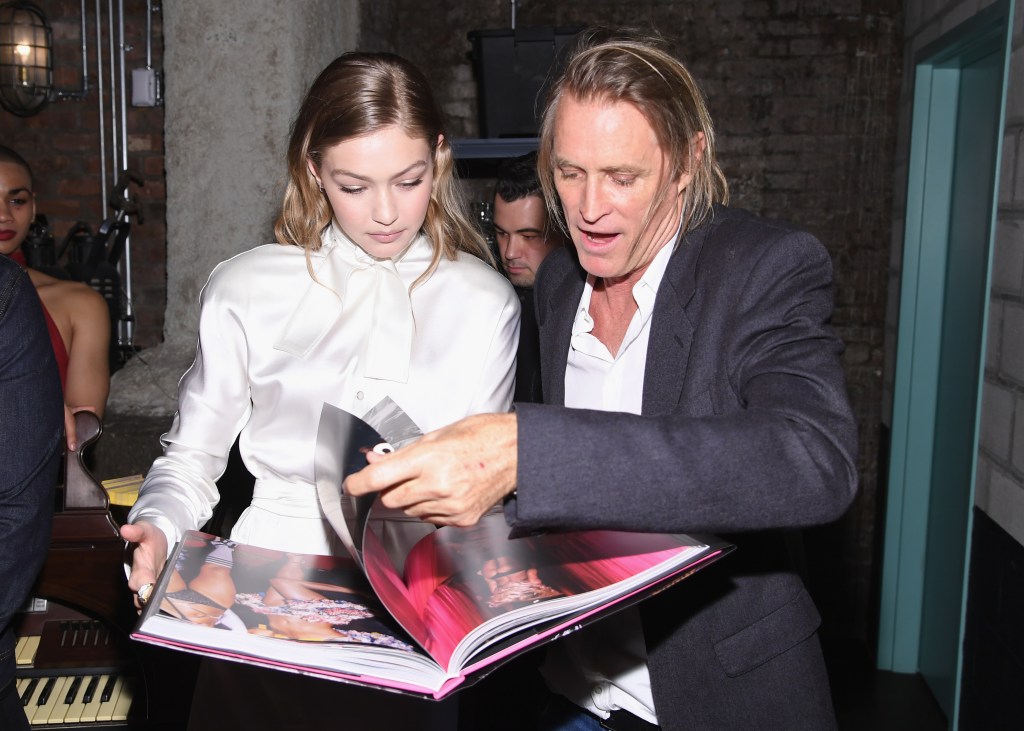 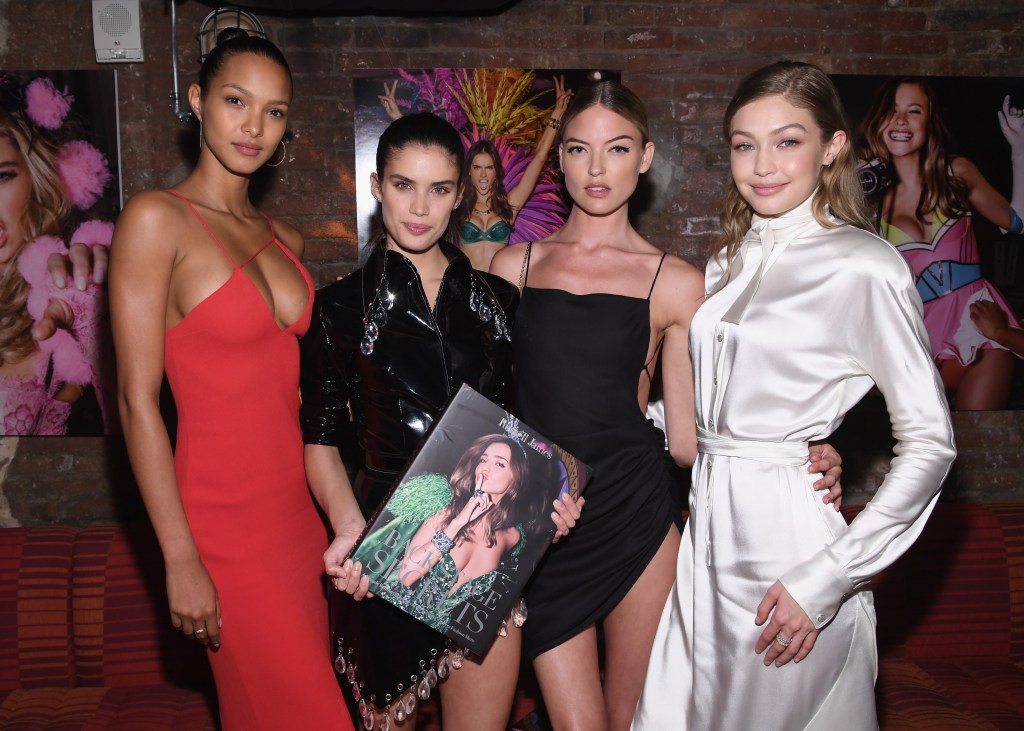 “My childhood dream was always to be in a VS show and have RJ shoot me backstage,” Hadid wrote. “Cuz we all know I’ve BEEN obsessed with @angelcandices. I grew up w some of the pics in this book!!!! They made me dream! And I used to do practice runway walks during VSFS commercial breaks.” 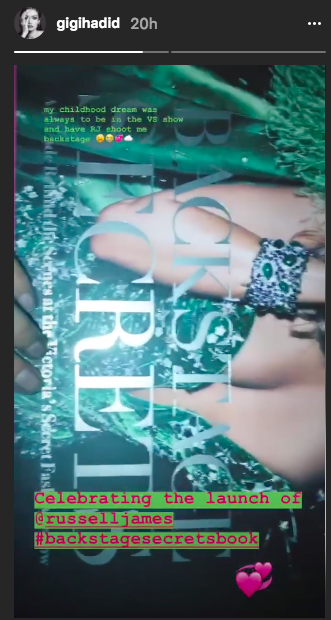 Since Hadid’s sudden dropout, there have been many rumors as to why she wasn’t at the 2017 show. Some thought that she landed a campaign with another lingerie brand forcing her to cut professional ties with V.S. (that’s what happened to Kendall Jenner), while others were confident that Hadid’s racially insensitive video landed her in hot water with the Chinese government. 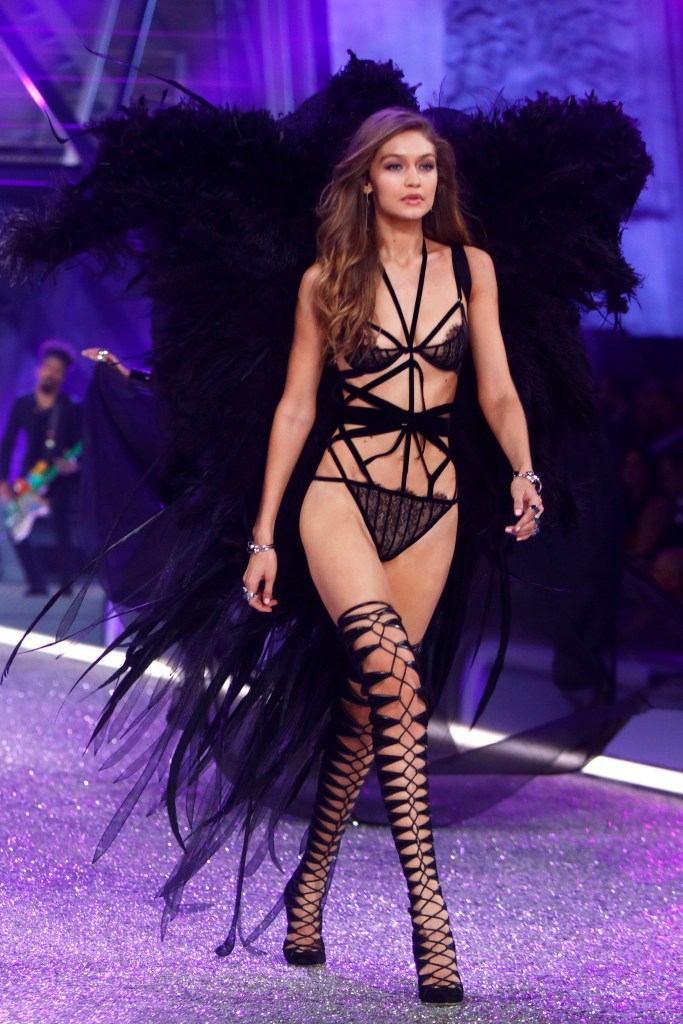