Although Hadid’s first modeling gig was when she was two years old (fittingly for Baby Guess) and she signed to IMG in 2011 (two years before she graduated from Malibu High School), she definitely went to prom “all four years” and never actually purchased a dress. 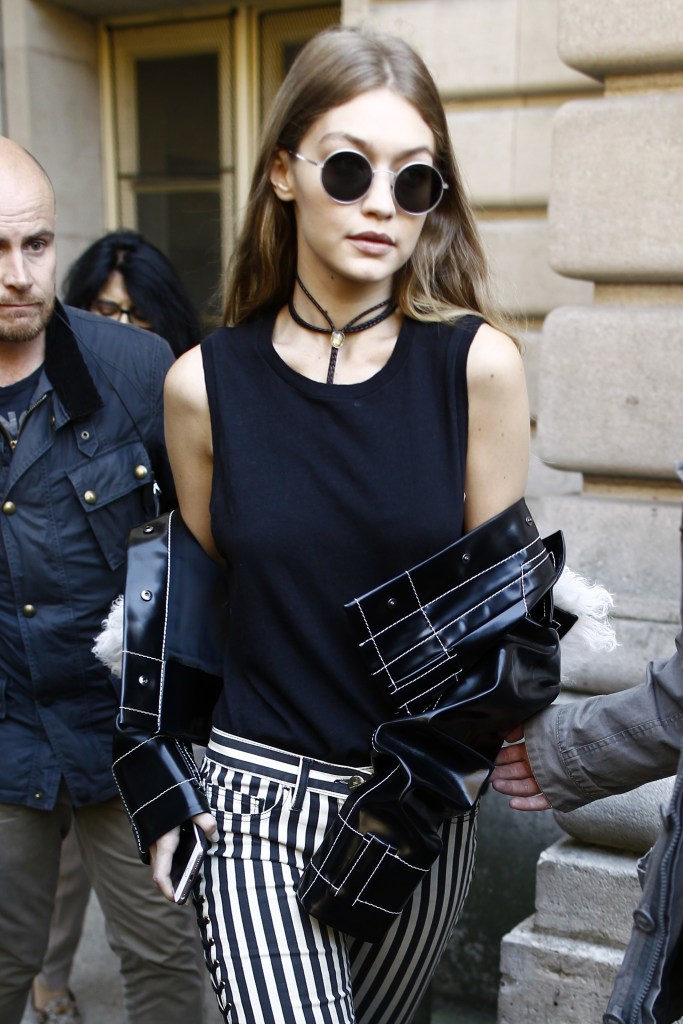 “I wore my mom’s stuff to prom,” she told W. “My senior year, I wore a red Herve Leger dress. Not the normal bandage, it was the one where they had the short sleeves and a beautiful braided neckline and stuff. I loved it. It was red, bright red, and short. In Malibu, we wear short dresses to prom because we live at the beach. The long dress thing gets a little in your way in the sand and stuff.”

So, now we know what Hadid wore to prom. It was perfect. We also know that in California, girls wear short dresses to prom. That sounds weird, but also perfect.

Also perfect: Hadid’s response to the slightly inane comment, “They must have been nervous, the boys,” about the Nervous Nancys at high school. “No, because I was just a girl they went to school with,” Hadid said. Probably not true, but the perfect answer all the same.

MORE: All the Times Gigi and Kendall Were the Most Stylish BFFs