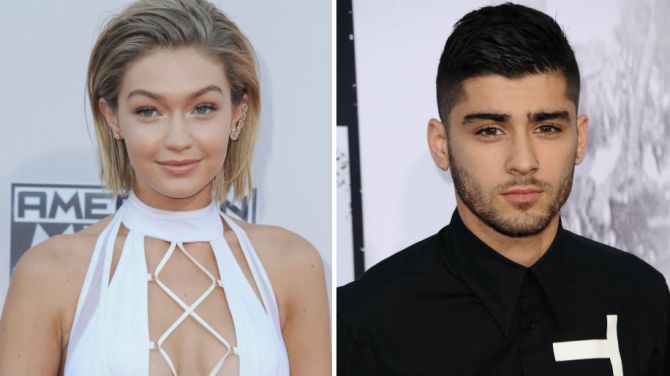 Although die-hard Zayn Malik fans seem to think his relationship with Gigi Hadid is faker than Kylie Jenner‘s lips, this new photo might prove otherwise. On Saturday night, Gigi posted a seemingly intimate Instagram that shows the former One Direction member shirtless, holding her cat on what looks like a bed.

Zayn’s face isn’t in the photo, but it currently has almost 600,000 likes and 46,000 comments that mostly include obsessives debating whether it’s really him. The consensus appears to be that, yes, it’s very much the 22-year-old because—duh—any die-hard fan knows those tattoos are totally Malik’s (although the one of ex-fiancee, Little Mix singer Perrie Edwards, is conveniently cropped out.)

Neither have formally admitted they’re a couple, although they’ve been rumored to be hanging out since November, when Gigi split with Joe Jonas.