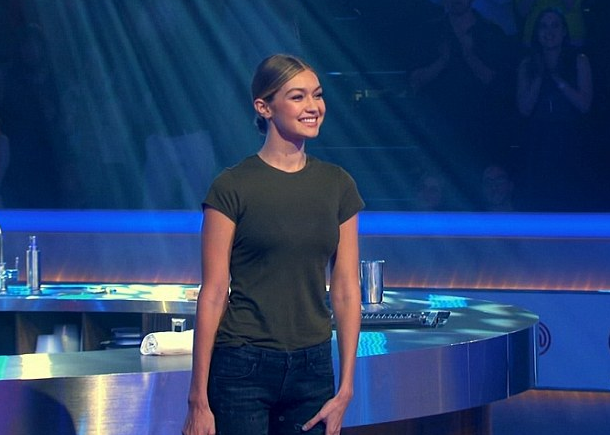 When we spoke to Gigi Hadid backstage at last year’s Victoria’s Secret Fashion Show, she definitely wasn’t shy about her love of burgers, telling us she plans to “obviously” dig into one once the runway spectacle was over. Apparently though, she’s more invested than we realized: The supermodel won the Celebrity Showdown episode of MasterChef on Monday, after admitting she really did her research.

“The first year I lived in New York I tried a different burger every week to find my favorite burger in New York,” she told the judges Gordon Ramsay and Christina Tosi.

Gigi competed against fellow Victoria’s Secret model Devon Windsor, but took it all home with a burger topped with pickled jalapeños and a spiced “crispy onion nest” with fries on the side. 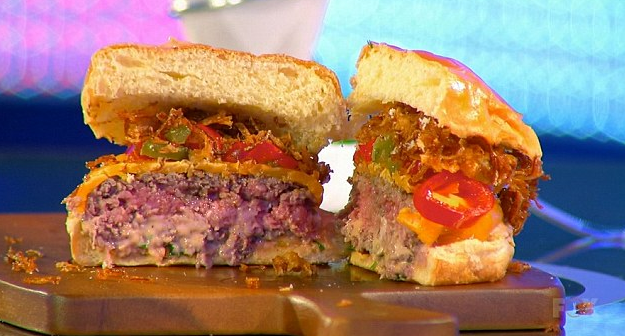 The judges were effusive, with the famously salty Ramsay admitting Gigi’s burger was “fucking delicious,” while Tosi  raved, “All of your execution, your technique was done to a T.”

Devon whipped up an impressive black ink spaghetti with grilled shrimp in a white wine sauce with Parmesan crostini, which the judges also praised, but Gigi won the $25,000 charity money by a hair.

As much as we *sometimes* roll our eyes that models solemnly swear they eat, it seems we might be turning a corner, as 2015 brought with it an influx of strong, curvy women who rose to the top of the field and now are clearly making cooking and eating cool. That’s a big shift that we really hope sticks around.