In case you had any question about whether celebs would be going as makeup-free this year as they did in 2016, here’s your answer: Gigi Hadid posted a couple of very snuggly shots of herself with Zayn Malik on Snapchat, and it looks as though she’s not wearing a stitch of makeup. (Neither is Malik.) 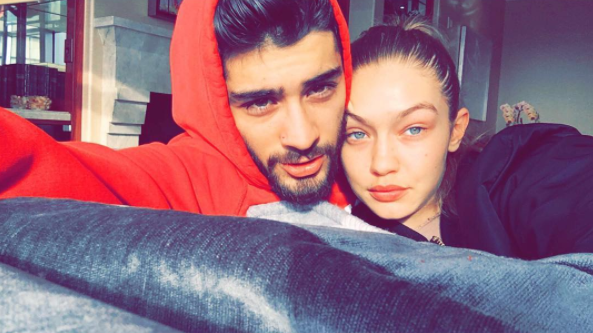 Hadid looks about the same in both pics, which is to say that she still looks gorgeous—though perhaps a bit younger (as in, she actually looks like a 21-year-old). The first shot appears to have a bit of a filter, so Malik and Hadid appear glowy and bronzed—but the second photo seems to be filterless, and fans were quick to point out that Malik, pale and squinting into the sun, doesn’t look quite like himself. As one Instagram user ever-so-articulately quipped, “Holy shit he looks so different.” 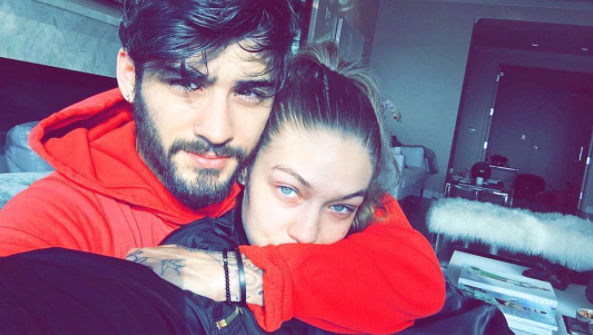 Alicia Keys started a revolution last year with her essay in Lenny about eschewing makeup, “Time to Uncover,” and we’ve seen scores of celebs bare it all on social media, on red carpets, and while running errands ever since. Here’s to much more of that in 2017—it’s always refreshing to see a star in their natural habitat, with nary a glam squad in sight.