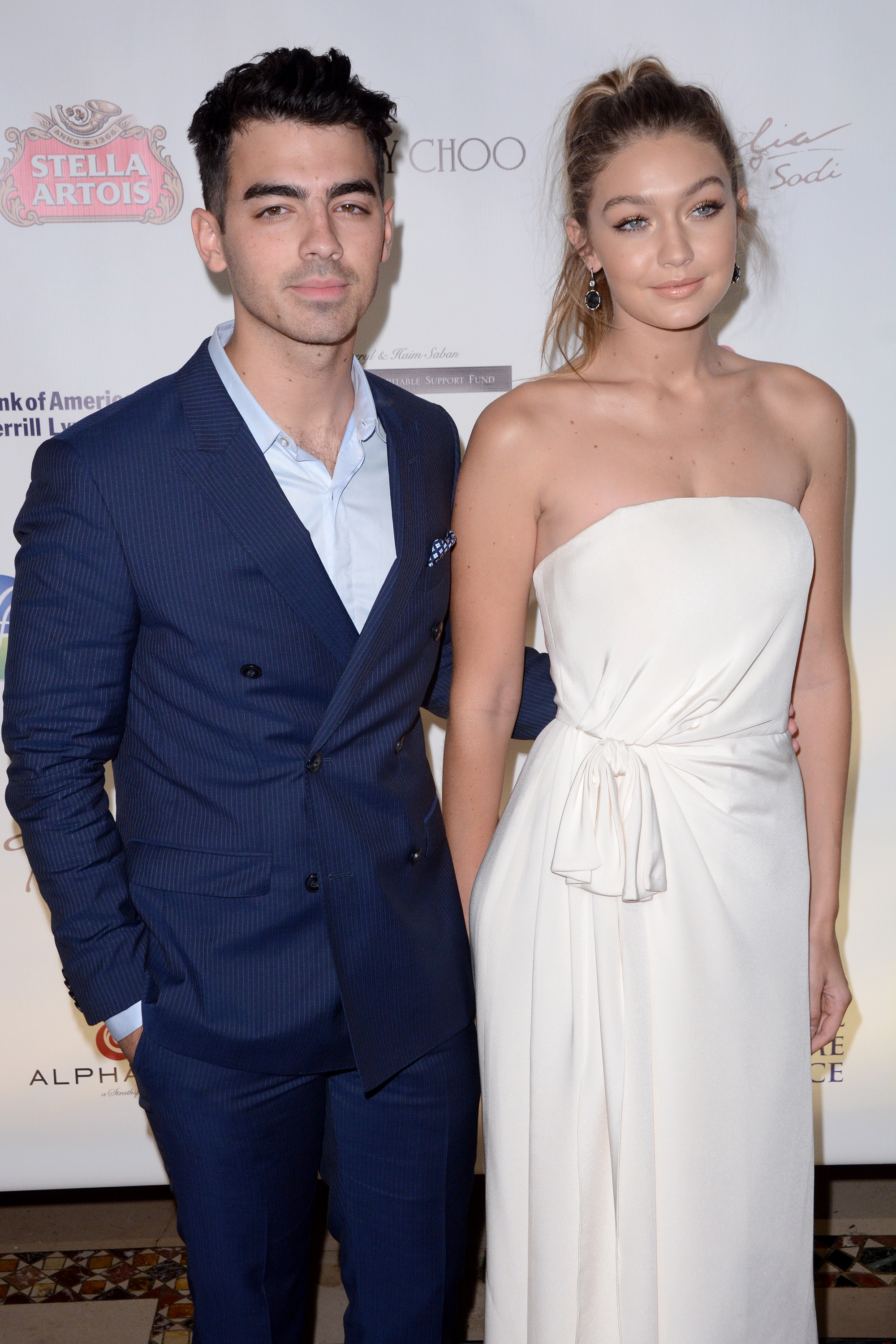 Beautiful(ly publicized) couple Gigi Hadid and Joe Jonas have called it quits after a short five months of dating, aka red-carpetting together.

According to People magazine, the couple ended things on good terms. “It wasn’t a dramatic breakup,” a source told the magazine. “It was just hard to make it work with their schedules. They will definitely remain friends.”

The supermodel and singer began dating this summer, and their courtship included jetting off to London with Joe’s ex and Gigi’s close pal, Taylor Swift, as well as Tay’s beau, Calvin Harris, and bestie Karlie Kloss. Gigi also recently directed the music video for “Cake by the Ocean,” a track from Joe’s band, DNCE.

Joe is keeping busy fronting his band, and Gigi’s got a lot on her plate as well, not the least of which is prepping for her appearance in the upcoming Victoria’s Secret Fashion Show. Looks like it’s time for these two to focus on their careers for a little while. Best of luck to them both (like they need it).