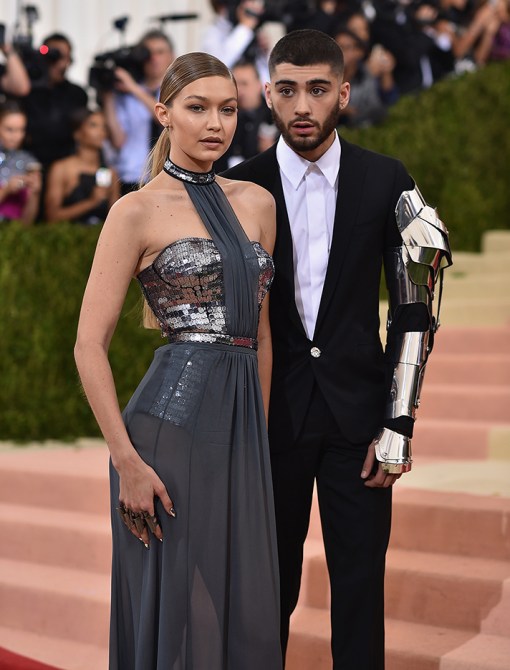 After seven months of dating, it looks like Gigi Hadid and Zayn Malik are dunzo, Us Weekly reports. With this news coming hot on the heels of yesterday’s news about Calvin Harris and T. Swift’s split, this summer is starting to look a lot like last year’s summer of breakups.

No news yet on why the duo is over, though Us did note that Hadid was spotted looking despondent over lunch with Kendall Jenner in L.A. yesterday.

For those of you getting excited about members of the famous-girl squad being single for the summer, don’t get ahead of yourselves: Hadid and Malik have been on-again, off-again ever since her birthday, and could get back together, reports E! News. The source said Hadid really wants to work it out.

If they do stay broken up, it’ll be interesting to see if they’re as friendly as Swift and Harris, who have been tweeting about all the love and respect they still have for each other. Regardless, at least Hadid and Swift have each other and their #squad.