With 10 cities and more than 100 housewives, the Real Housewives is by far Bravo’s most popular franchise. This, of course, explains why we’re always on the hunt for the best gifts for Bravo and Real Housewives fans come the holiday season. 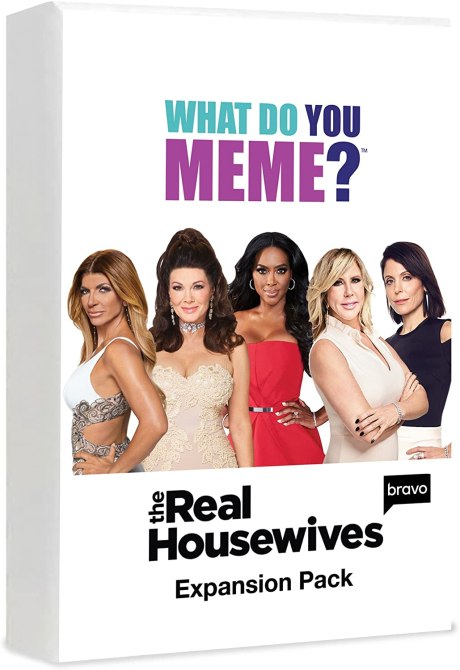 Real Housewives “What Do You Meme?” Game

For the true Housewives stan, this new book will give you an insider scoop into what actually happens behind the scenes. 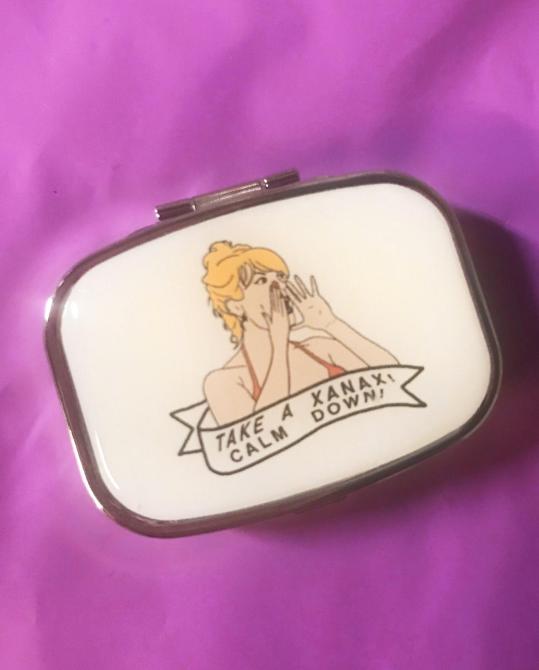 Cameo allows you to create customized and personalized video shoutouts featuring some of your favorite celebs—including some of the most beloved housewives of all time like Bethenny Frankel, Brandi Glanville, and Dorinda Medley. 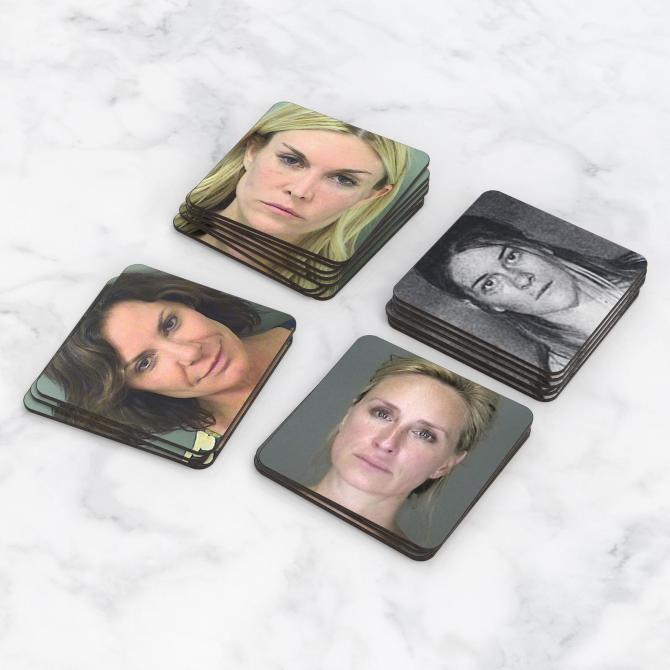 Up your coffee table game with these mugshots, which are printed with the mugshots of RHONYs Leah McSweeney, Luann de Lesseps, Sonja Morgan and Tinsley Mortimer. 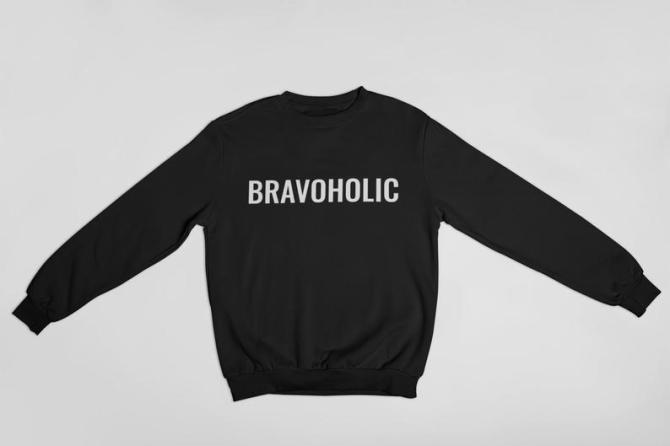 Wear your Bravo love loud and proud with this simple Bravoholic sweatshirt that also comes in gray. 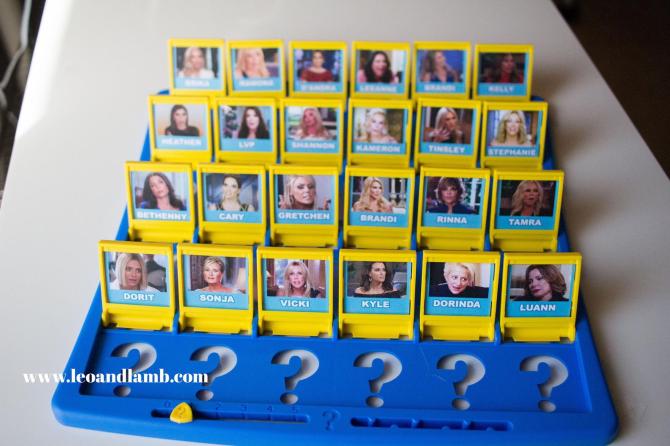 Test your Real Housewives knowledge with this “Guess Who?” game. Instead of your usual “Guess Who?” cast of characters, this game has players guessing iconic housewives, such as Dorinda Medley, Kyle Richards and Lisa Rinna. 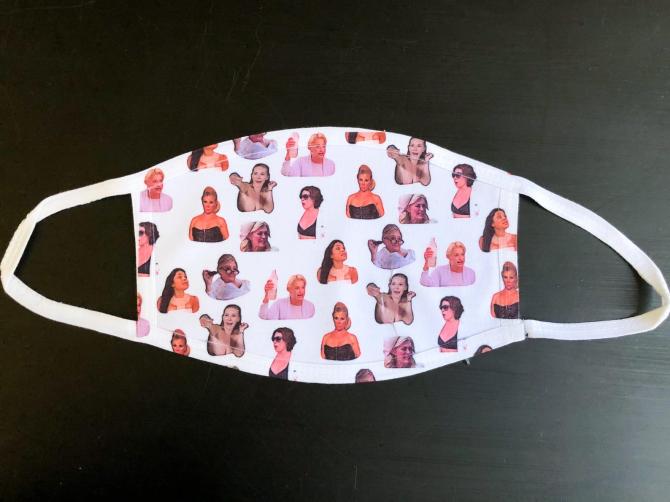 Social distance from Bravo haters in this face mask decorated with the faces of memorable RHONY moments like Bethenny Frankel yelling “Go to sleep!” and “Dorinda Medley screaming “I made it nice!” 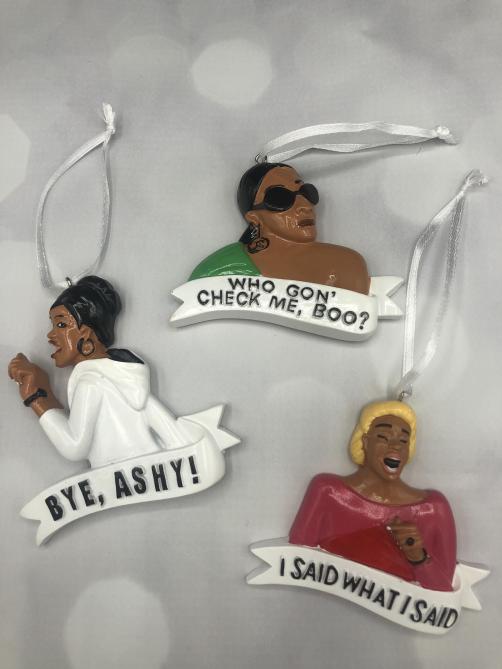 No Bravoholic’s Christmas is complete without these RHOA ornaments of iconic Atlanta Housewives moments, such as Porsha Williams telling Kenya Moore “Bye, ashy!” and Sheree Whitfield’s fan-favorite line, “Who gon’ check me boo?” 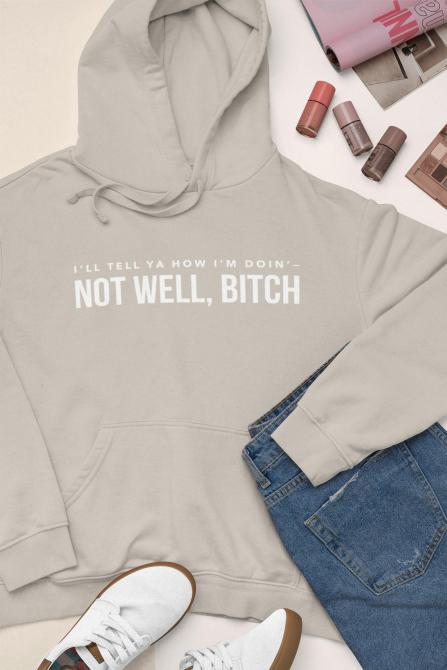 “I’ll Tell Ya How I’m Doin, Not Well Bitch” Hoodie

Wear your Bravo love with comfort in this hoodie that incorporates Dorinda Medley’s “I’ll tell ya how I’m doin, not well bitch!” which she says to Sex and the City author Candace Bushnell at a dinner party. 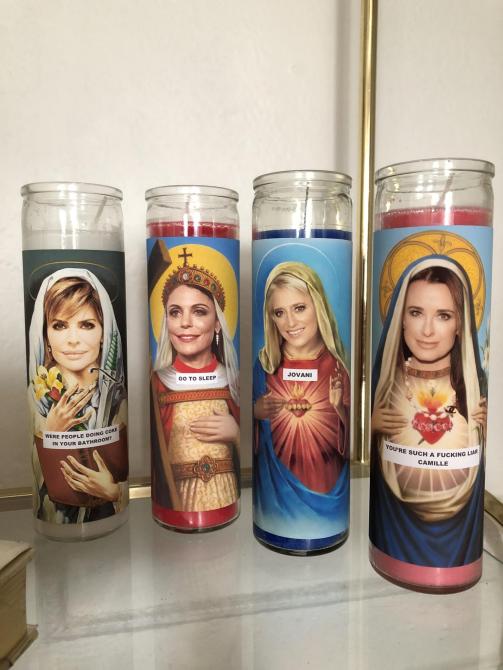 Let’s face it. The Real Housewives are our lords and saviors. Light these candles for the holidays. These Real Housewives saint candles include the faces of housewives like Kyle Richards and iconic lines like, “You’re such a fucking liar, Camille.” 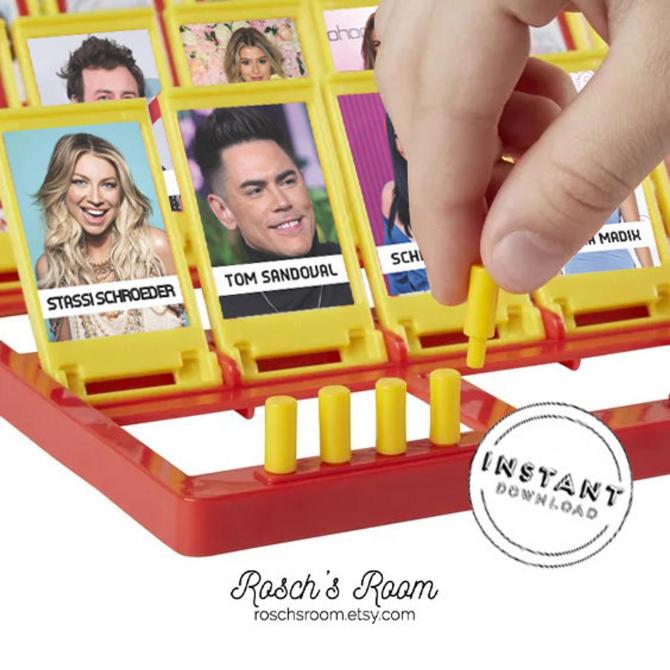 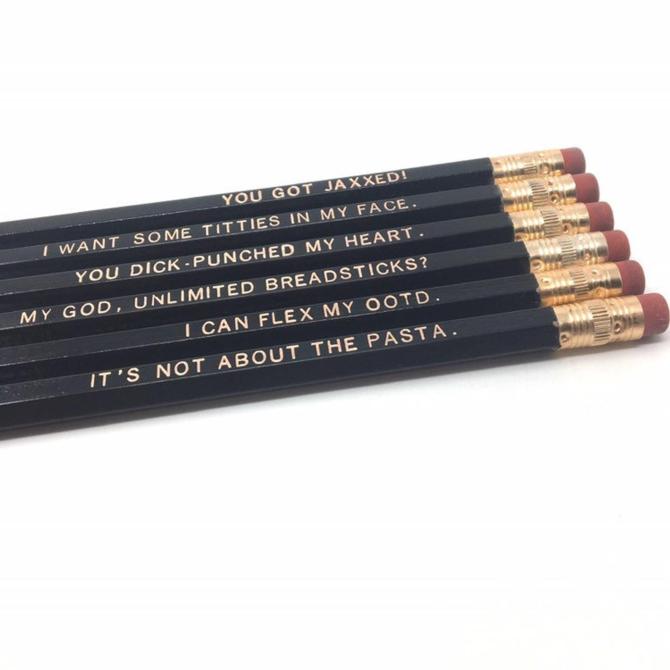 These Vanderpump Rules pencils are the perfect present for any Bravo-loving students in your life. Each pencil is engraved with an iconic line from the reality show, such as James Kennedy’s “It’s not about the pasta!”