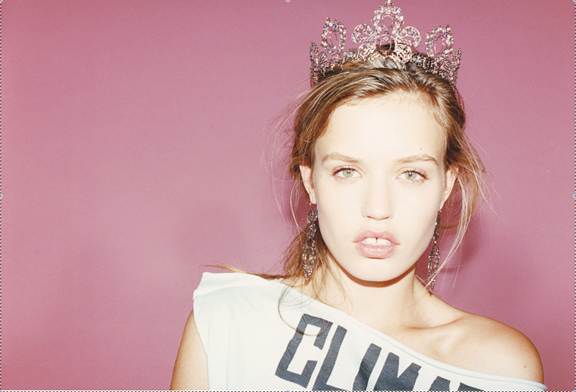 As is pretty much everything fashion related these days, the jewelry collection is actually a collaboration between The International Palladium Board and Vivienne Westwood, as is part of the ‘Palladium Visions’ campaign, in which the board works with visionary artists, designers and jewelers.