SO. Apparently the Night King might have claim to the Iron Throne. At least, that’s what fans are theorizing. (Are you terrified yet?) Avid followers of HBO’s hit series are obsessed with this Game of Thrones season 8 theory: the Night King is a Targaryen. The Night King could win Game of Thrones. Because if he is a Targaryen (and there’s pretty convincing evidence to support this theory), it would mean he, like Jon (Aegon) and Daenerys, has a rightful claim to the throne. And considering the icy blue-eyed psycho is considerably older than the two young lovers/relatives, he probably is  the first in line.

It’s fine, we never wanted to sleep again anyway. But honestly, we swear to goodness if this show ends with that creepy f*cker on the throne, we quit. We will riot. *Deep breaths.* We have to concede, however, that this is kind of a brilliant twist. And it was so subtly referenced in this first episode of the eighth and final season, that it took a few days for fans to consider the possibility.

We were all so shocked by Jon riding Daenerys’s dragon around to acknowledge that the Night King riding the ice dragon means something too. Only Targaryens can ride dragons. This probably should’ve tipped Dany and Jon off as to Jon’s bloodline. But then Sam revealed Jon’s true identity as the rightful heir to the throne and it all made sense. Now, it’s possible the Night King is just so badass and powerful that he can do whatever he wants, including riding a dragon. Or it’s also possible that once a dragon turns to ice, it no longer requires a Targaryen rider. But now that this theory is out there, there’s no turning back. We can’t unsee it. And fans are freaking out, posting more hints from the show that might point to the Night King being Targaryen. 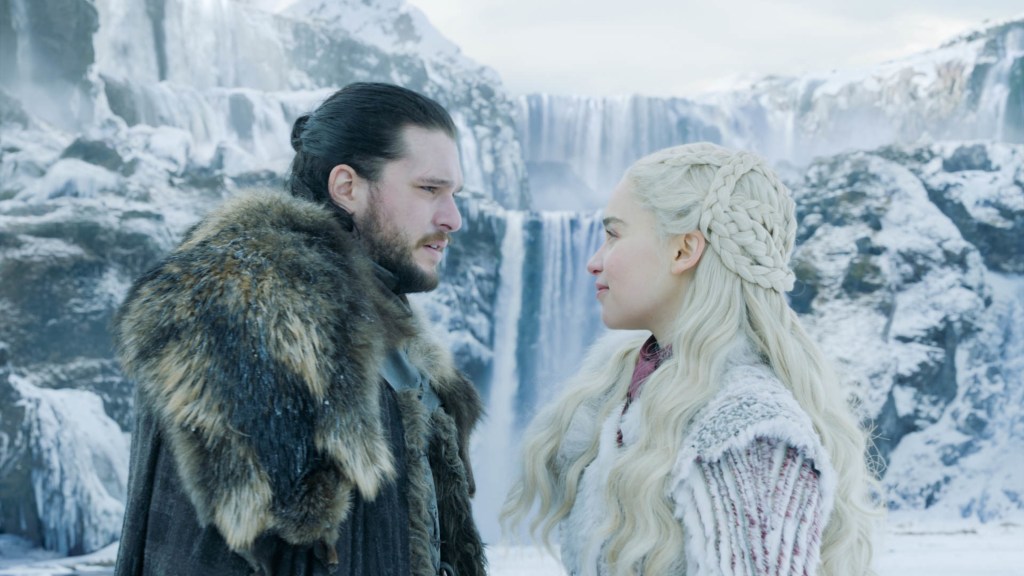 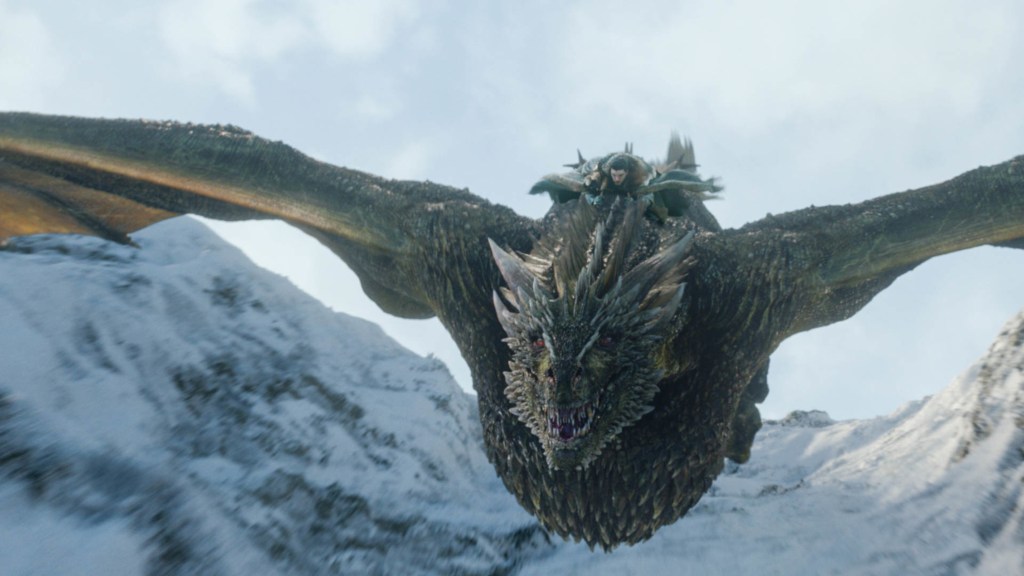 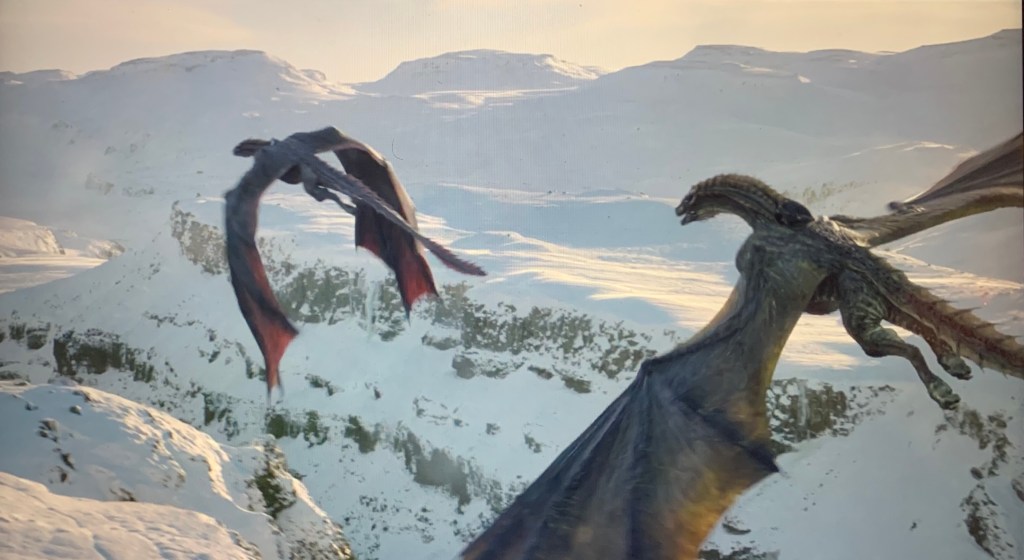 So maybe he doesn’t want to kill everyone after all. Maybe he just wants his throne back and is gonna be like “hey guys! Thanks for letting me have it! Sorry I had to kill all your friends in a horrible way!” And if that’s the case, what if he skips Winterfell and just heads straight to Kings Landing? Can you imagine? Jon, Sansa, Dany, Tyrian, Bran, Jamie, The Hound, and the whole northern army are prepped for battle and the Night King and his hundreds of thousands of undead troops just walk on by like, “Yeah, no thanks, we’re good. Don’t mind us, just heading to take back my throne. As you were my friends.”

Maybe that’s why he hasn’t killed Jon, despite his many opportunities to end his life. He’s let him get hurt, and allowed his freaky dead friends to attack Jon’s men. But Jon has never been killed by the Night King.

Anyway, let’s take a look at some of the compelling evidence GOT fans have compiled on Twitter, including how the White Walker symbol looks eerily like the Targaryen sigil.

Anyway, all of this might be for naught. The Night King likely predates all of the houses, including Targaryen. We’ll just have to wait and see!