The final season of Game of Thrones is just around the corner, people! Naturally, fans are freaking out and trying to figure out who wins, who dies, who’ll tell their story! The latest Game of Thrones season 8 theory? Sansa Stark dies. With only 23 days until the first episode of season 8, we really don’t have much time to process all the loss we are going to experience in the weeks to come. GOT is sure to kill off some major characters, so fans, we’re in for quite the bumpy ride. Fortunately, we can all grieve together. So what is this about the red-haired Stark beauty dying? Well, fans are convinced both Sansa and Arya are going to die in this upcoming season, and truth-be-told, we kinda believe the evidence.

Back in January, HBO released a teaser trailer for the last season, and we feel like it didn’t get enough attention. The trailer features three Stark siblings. It shows Jon Snow, Sansa and Arya in the crypts of Winterfell, passing all of the statues of their deceased relatives. We hear Jon’s mother whisper, “You have to protect him,” as he walks past her statue. As Sansa looks to her mother’s statue, we hear Catelyn Stark say, “All this horror that has come to my family.” (INDEED, Catelyn. SO MUCH HORROR). “It’s all because I couldn’t love a motherless child,” she continues. Cut to: baby Stark. Arya makes her way through the crypt as the music picks up. Ned says, “You are a Stark. You might not have my name, but you have my blood,” as Jon continues to walk towards his siblings. Then in the most **chilling** turn of events, the three siblings come face to face with statues of themselves! Oh shiiiit.

The most interesting part of the statues, though, is that Jon’s is an older version of himself. Sansa and Arya’s look to be the same age as the girls, perhaps suggesting that they will die in this next season. Jon’s looks distinctly older—will he survive his entire family? But only until middle age? Ahhh. This is honestly too much to handle.

And just to make matters worse—to really put a nail in Sansa’s coffin—fans have pointed out that the way Sansa greets Daenerys in the season 8 trailer bares a striking resemblance to how Ned greeted Robert Baratheon. Remember way back in season one? Yeah. Time flies.

But also…we hate to point this out…but if that scene is meant to mirror the scene between the OG Stark men (major bonus that the women are now running things), it could mean Daeynerys isn’t going to stay long in this world either. Because again, Robert Baratheon also died quickly after his encounter with Ned. BOTH at the hands of the Lannisters. Eek. We don’t even wanna go there.

If Jon Snow, Sansa Stark and Daenerys die, we’re out. 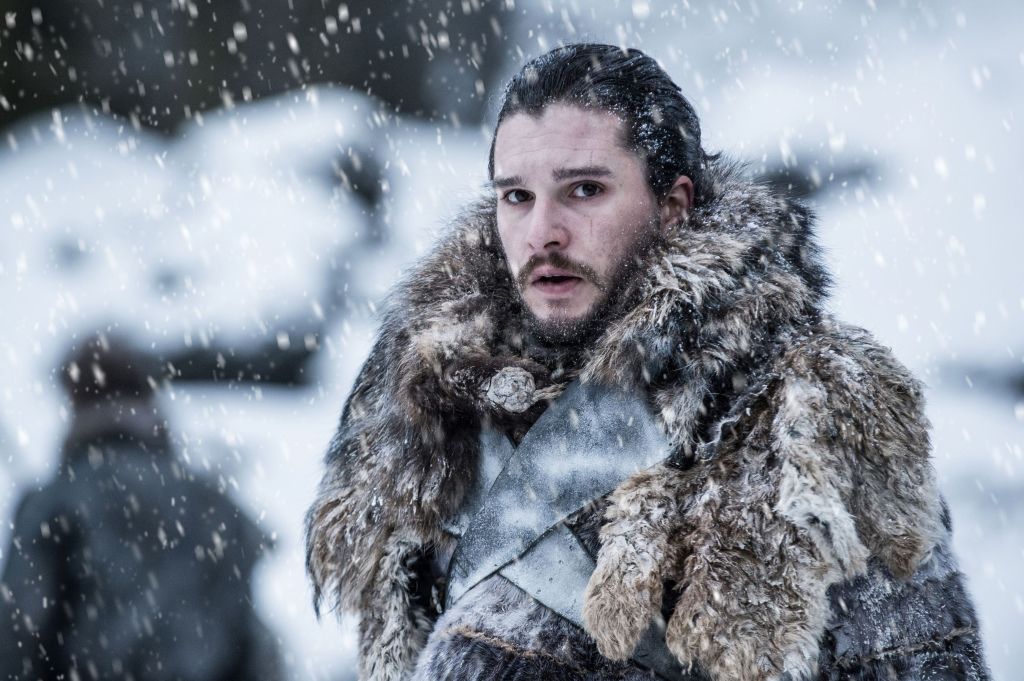 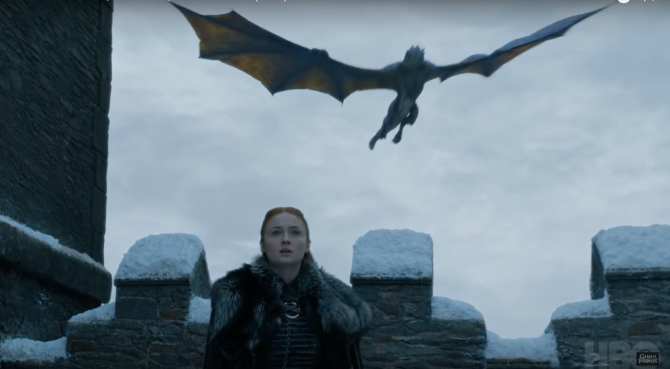 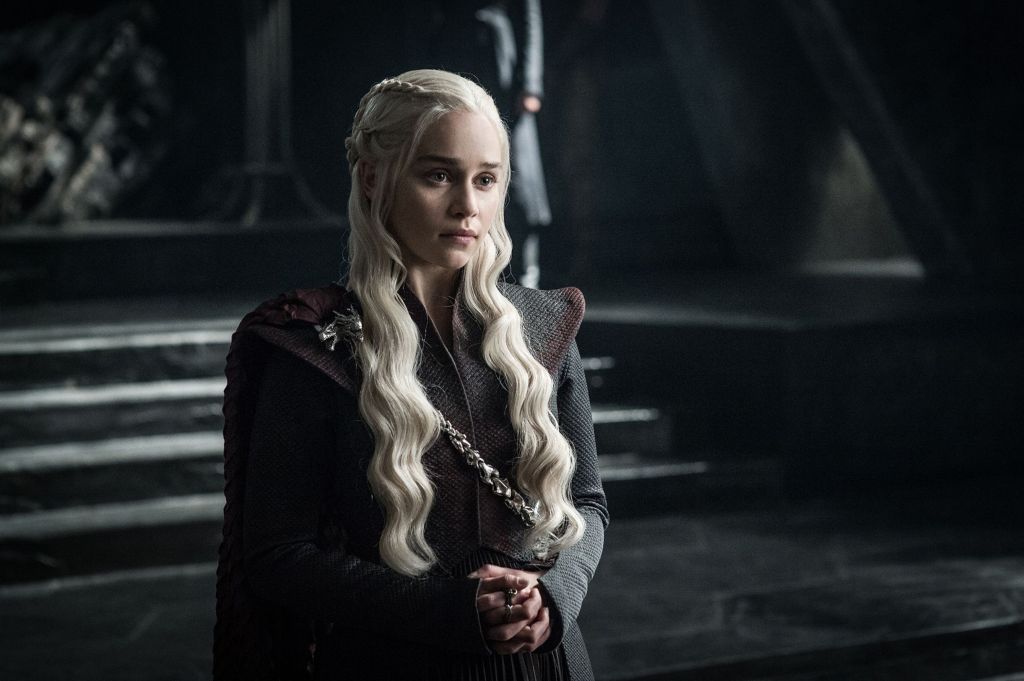 Fingers crossed HBO is just trying to throw us off the scent with these trailers and that none of them die! They can all just live happily ever after, right?…Wrong. Definitely wrong.