We lost a lot of good people in last week’s episode of Game of Thrones. We also lost some not-so-good people. *Spoilers ahead.* Dany went full Mad Queen in the fifth and second-to-last episode of GOT. Now fans are convinced that this Game of Thrones finale theory that says Jamie Lannister is still alive will come true. Uhh…what? The last we saw of the King Slayer, he was standing in an embrace with the love of his life (aka his twin sister Cersei Lannister) as their beloved King’s Landing tumbled down around them. And we saw the roof of the Red Keep give way just above them. So they’re super dead, right? Maybe not. Some fans believe Jamie might have survived the ruble. It’s not totally out of the realm of possibility—Arya somehow managed to be the seemingly lone survivor in King’s Landing (slightly questionable). In fact, her final, moving scene in last week’s episode led some to believe the young Night Kingslayer was dead. But Arya appears in the trailer for the finale so that’s highly doubtful.

Next week’s trailer didn’t give us much else to go on though. The only person we saw consistently was Khaleesi. And she still looked pretty angry, TBH. So what about Jamie?  Well, fans are convinced that Jaime Lannister will somehow crawl out of the rubble and carnage of the keep in Episode 6. The theory has actually gotten a lot of pickup and traction because let’s face it—so many characters have survived things that they 100% should not have. (Throwback to when Sansa and Theon Greyjoy jumped the wall at Winterfell and then walked. away. unscathed. SMH and SO many questions.) 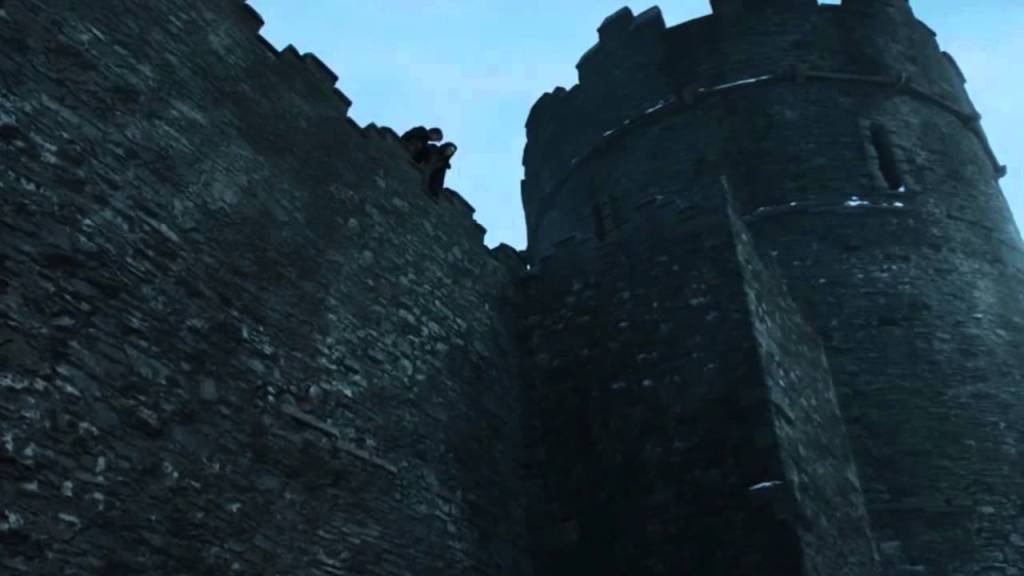 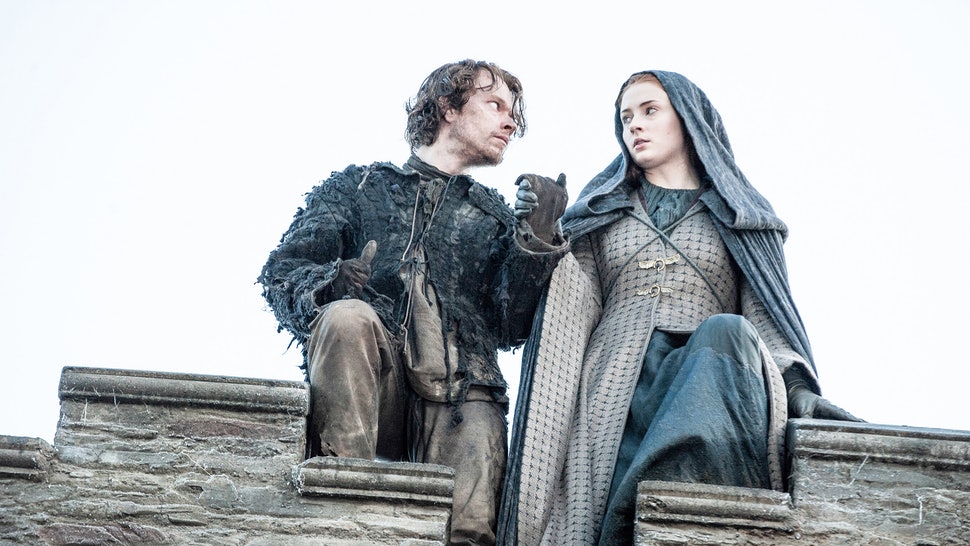 (Also when Tormund casually survived the entire fall of The Wall? Plz explain. Just to be clear—we’re super happy he survived. Tormund has given us some fabulous entertainment this season beginning with, “The big woman still here?” But still—the point is, many characters have “returned from the dead.”) 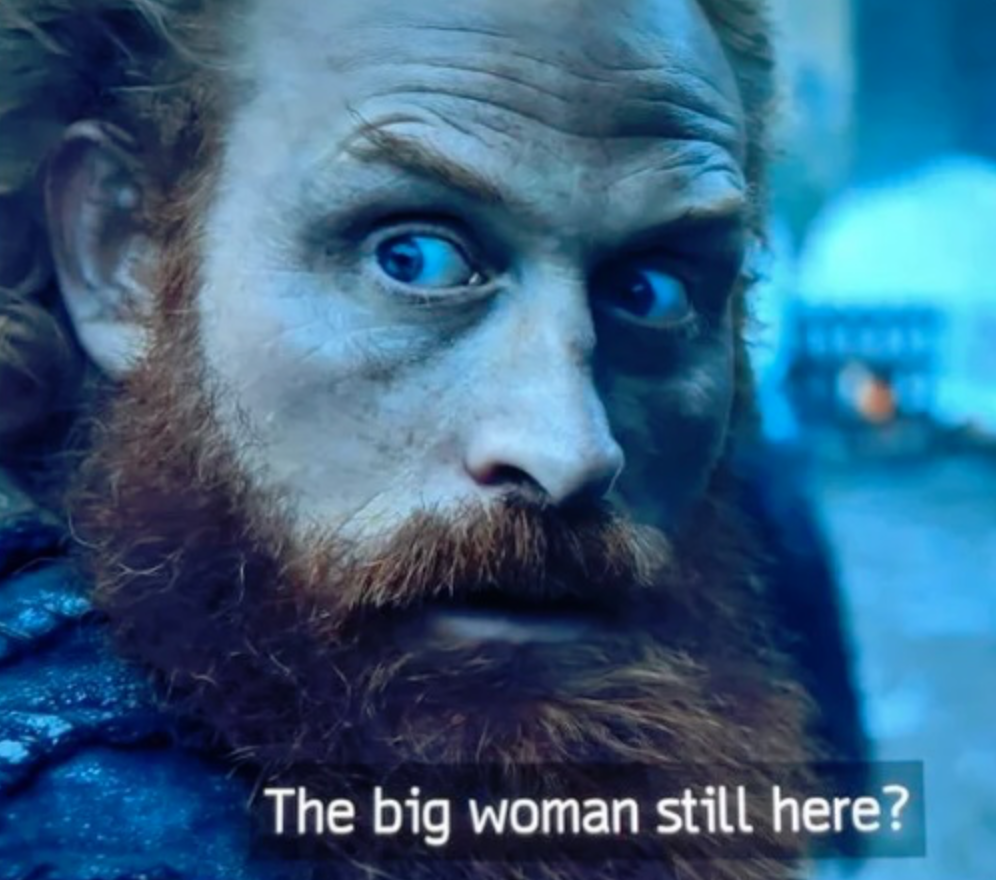 SO—is Jamie next? Some fans don’t want this to happen because it feels like his story has ended. For some reason, the writers decided to forgo his character transformation and have him return to Cersei to do everything he could to protect her—just like he did in Episode 1 of the first season. But it was a poetically beautiful death. The two of them, arms around each other, Cersei terrified for her life and unborn child. Ahh tragedy. We’ve wanted to see Cersei die basically from day one but the show did a great job of making us feel for her, even for just a moment.

We shall see. Only three more days till the series finale! Ah! 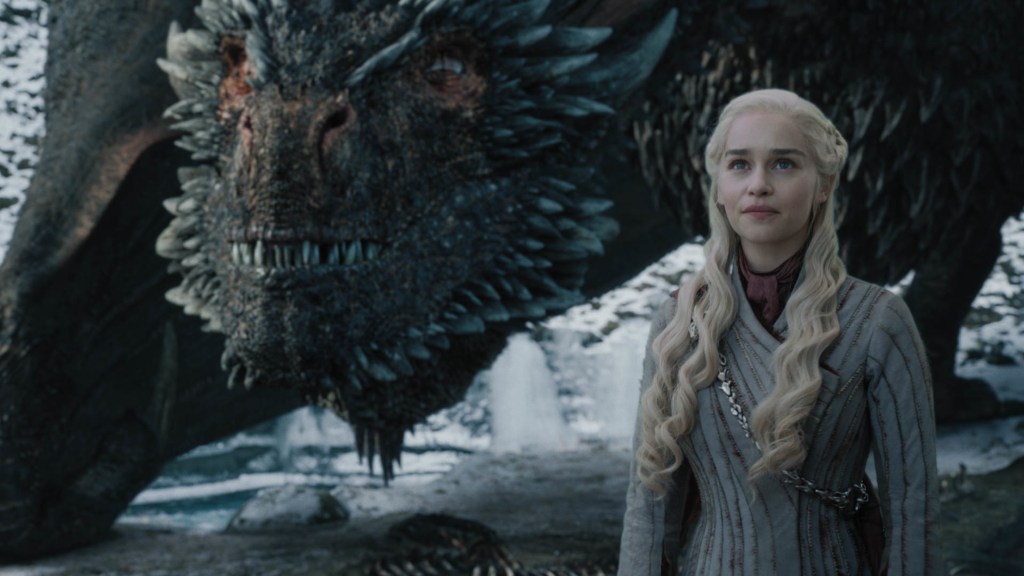