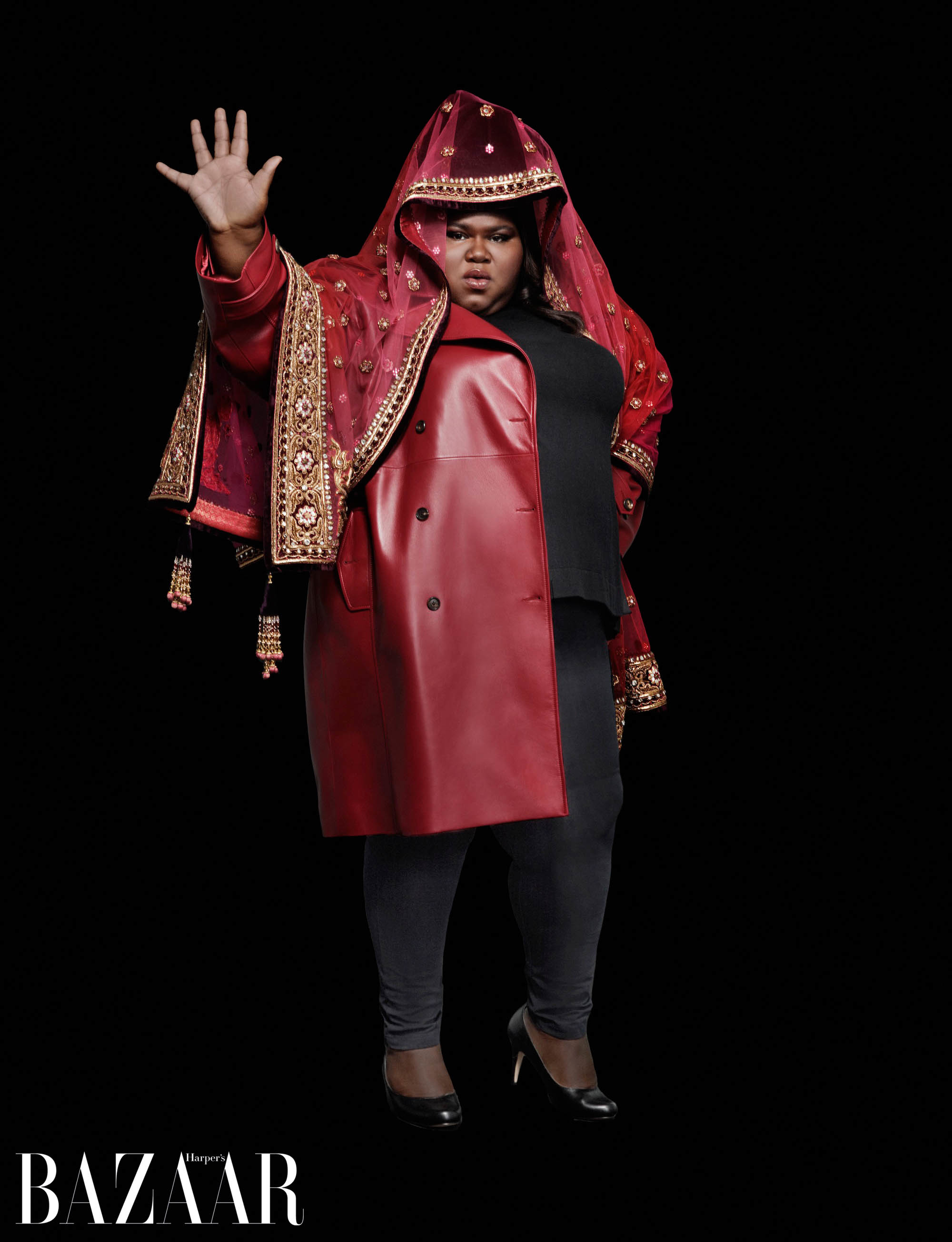 Photographed by Karl Lagerfeld, the feature—called “Singular Beauties”—is an homage to the diversity of women.

The rest of the women featured are diverse, certainly, but could be considered more predictable presences for a fashion publication, including 80-year-old Carmen Dell’Orefice, Scarlett Johansson, Dakota Fanning, Lily Collins, Zoe Kravitz, and Karen Elson, to name a few. 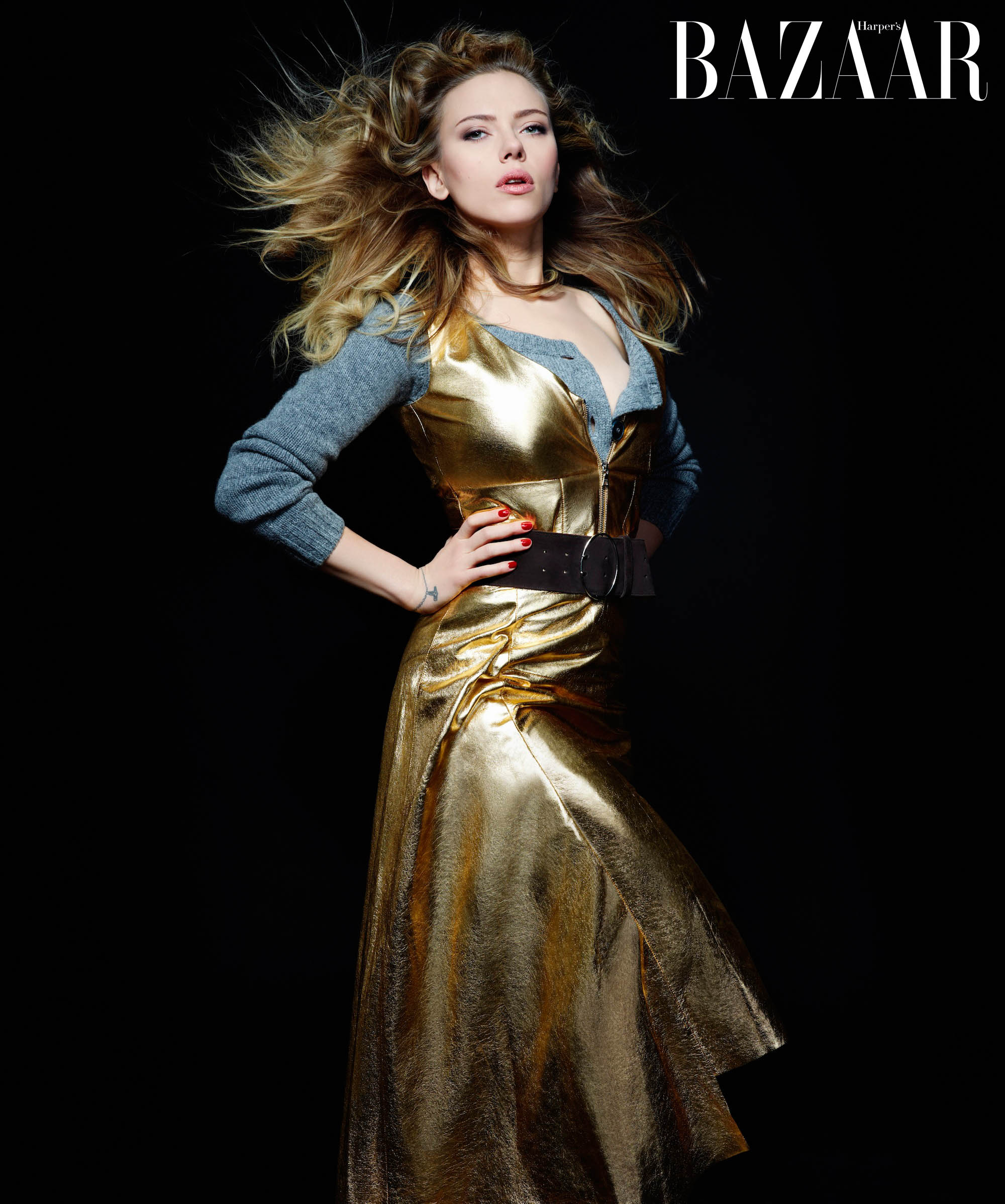 Regardless, it’s refreshing to see a mix of shapes and ages spotlighted in the beautiful feature, which was conceptualized, cast and styled by Roitfeld, along with with Stephen Gan, the creative director of  the mag’s US edition.

The fashion spread appears in the September issue of all 29 editions of the magazine. To see the full feature, and a behind-the-scenes video, head over to the magazine’s website now! 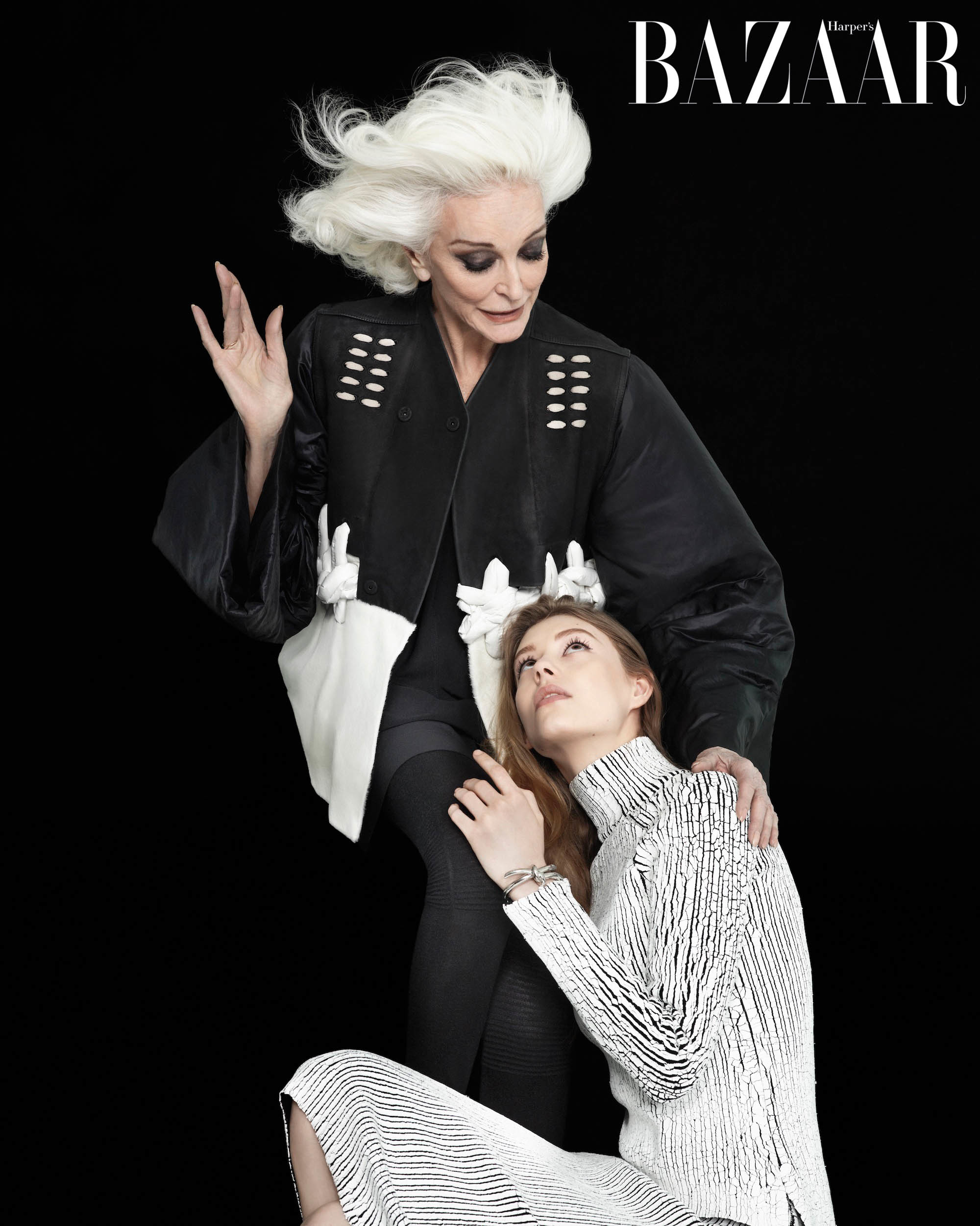