If you love shows like This Is Us and The Bachelor, Fubo’s free trial may be the best way to stream your favorite shows live without committing to traditional cable subscription.

For those who don’t know, Fubo is a live TV streaming service that offers more than 200 channels and starts at $64.99 per month (which is still cheaper than most cable subscriptions.)  According to its website, Fubo describes itself as the “world’s only sports-focused live TV streaming service with top leagues and teams, plus popular shows, movies and news for the entire household.” While Fubo offers several popular sports channels, such as NFL Network and ESPN, the service also offers dozens of other networks, like E!, Bravo and National Geographic, in its library as well.

According to a report by NScreenMEedia in 2021, the number of people who have cut the cord on their cable subscriptions has more than tripled since 2014, going from 15.6 million people to 50.4 million people in 2021. Since the decline of cable TV, many viewers have turned to streaming alternatives like Fubo as way to watch their favorite shows like but without the commitment of a traditional cable plan, which are more expensive, require a physical cable installation and often come with a contract. (Fubo, on the other hand, can be cancelled at anytime, so users can test out the service without having to commit to a longer plan.) So how long is Fubo’s free trial and what else does the service offer? Read on for what to know about Fubo’s free trial ahead and what 200-plus channels are included.

How long is Fubo’s free trial? 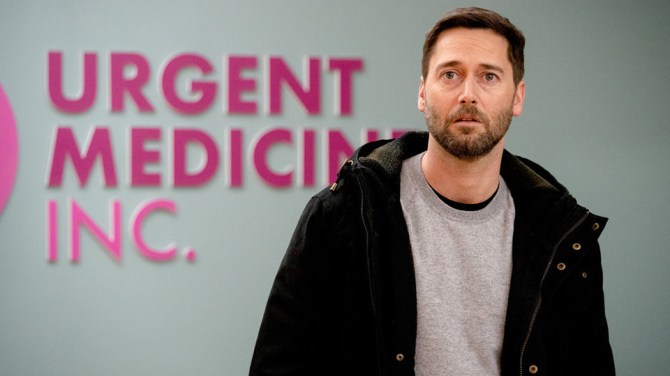 How much does Fubo cost?

Fubo also offers various channel add-ons, including Showtime for $10.99 per month, Starz for $8.99 per month, Epix for $5.99 per month, AMC Premiere for $4.99 per month, and a Showtime + Starz + Epix package for $19.99 per month. The package, which saves subscribers about $6 per month from subscribing to each add-on individually, includes more than 10,000 titles on demand, as well as live and ad-free access to all three channels.

What channels are on Fubo?

What comes with Fubo?

Fubo starts at $64.99 per month and offers a seven-day free trial. Sign up at Fubo.TV.