I’m definitely no serial monogamist, but I’m also nowhere near being that Cool Girl that just, like, “doesn’t catch feelings” a la Julia Stiles in 10 Things I Hate About You. When I like someone, I have a hard time living in any kind of gray area. It’s weird how simple that sounds on paper (okay, online), since that gray area has seemed to follow me around for my 27 years of living like nobody’s damn business. Still, I just never thought a friends with benefits relationship would be for me—although, spoiler alert, that didn’t stop me from giving one a whirl.

To share a bit more about me, I’m the QUEEN of the three-month casual relationship that seems promising at first, but never actually goes anywhere. For those who are fortunate enough not to have experienced anything similar to the toxic three-monther I speak of, just know that it typically involves a series of scattered texts, late-night hookups and many, many empty promises. Okay, that last one sounds depressing, but hey, we’re here to get vulnerable, right? Time and time again, I find myself dating guys that go from charming to downright vomit-inducing by month three.

That being said, I was hopeful and excited when I met a new guy—let’s call him Adam. We matched on a dating app last summer, and he looked attractive and tall. His profile said that he has a good job and was from Australia. He had my attention! So, like any self-respecting woman swiping on a dating app, I knew I had to go out with the hot guy with an accent, even if I had zero expectations of him becoming anything more to me than exactly that. 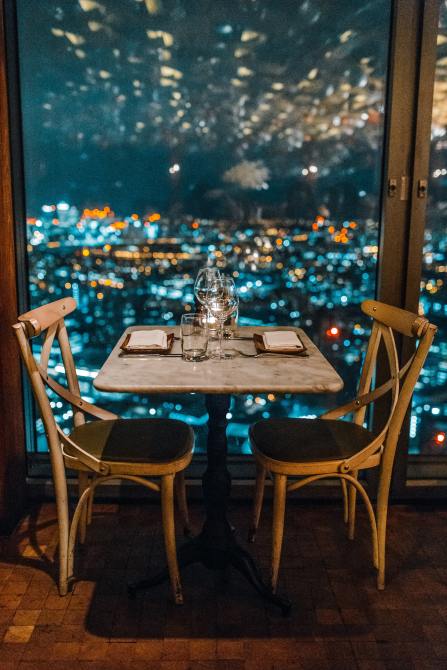 Cut to our first date, and it was—*corny alert*—magical. We had amazing chemistry, which I discovered right away when my purse fell into a candle at the bar and lit on fire (Does this stuff happen to anyone else? Cool, didn’t think so). We couldn’t stop laughing, and I felt comfortable around him immediately—we ended up talking for hours. Despite how much fun I had dating around that summer, I felt like all bets were off with anyone else after that date with Adam.

But like any true millennial love story, it all went downhill from there!

We went on a couple more dates, but soon enough, these set plans turned into hookups, which then turned into late-night booty calls (If you think you’re done with booty calls after graduating college—hahahah). I confronted Adam about how I didn’t like the direction things were going in, and he told me that he completely understood, but that he just wasn’t looking for anything serious, especially since he was fairly new to New York City.

If you don’t live in and/or have not dated in NYC, just know that Peter Pan syndrome casts a dark, wide shadow across the city, plaguing each and every man that dares step foot here. NYC men are notorious for holding onto their bachelor lifestyle as if it was the last toilet paper roll left in Costco at the start of quarantine (that metaphor doesn’t totally transfer, but you get it).

Adam voiced that he still wanted to date, just without becoming exclusive, which we all know translates into: “I don’t want to spend any more money or time on you, but I’d like to keep hooking up.” Great! Having known and experienced this type of man many a time, I’d normally end the relationship right there. But because of our connection, I decided to try out the ol’ friends with benefits arrangement.

NYC men are notorious for holding onto their bachelor lifestyle as if it was the last toilet paper roll left in Costco at the start of quarantine.

As it always does, this new arrangement started off great. It felt like the pressure was off now that we had openly discussed what our relationship was, and it seemed as though we actually got closer because of it. However, the closer we got, the more I found myself thinking about him (I know, I know—in hindsight, that’s almost basic science. Of course I started to think about him!). If I was at a party, I’d wonder why he wasn’t there. If something funny happened that reminded me of him, I hated feeling like I wasn’t “allowed” to text him because I didn’t want to come off as clingy.

I pushed all of these feelings aside, because I kept telling myself that this was what I was supposed to do. I’m supposed to have fun with guys and not get attached, instead of (metaphorically!) chopping their heads off the second I hear they don’t want to exclusively date me. I felt like the right thing to do was to be patient and wait for him, because again, connections like ours didn’t come around often.

Cut to about a year of having him in my life, and I now realize I’m not supposed to do any of this. And honestly, I have the current pandemic to thank for this realization. When all of the craziness started, I couldn’t help but think of Adam, yet he never—to this day!—reached out to see how I was holding up, aside from liking an Instagram post of mine, which is a classic f*ckboy maneuver that must be written in, like, their manual or Bible. Anyway, this lack of communication and effort told me all I needed to know: If he wasn’t coming around now, he likely never would. 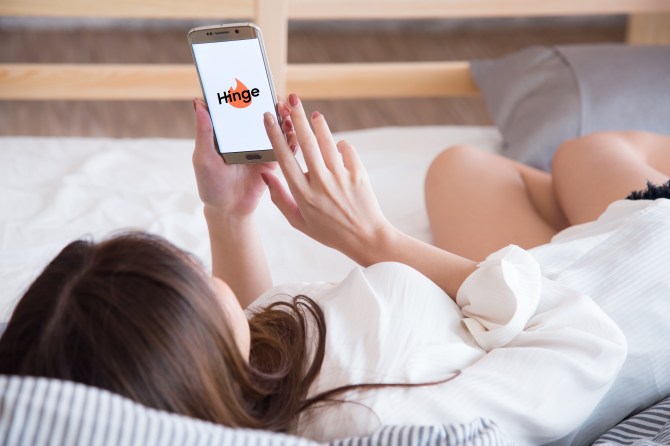 So, I’ve since decided that a friends with benefits arrangement is not for me—at least, not when I have such strong feelings for the guy. That said, I now plan to ghost Adam like a mature adult. Although, the joke is kind of entirely on me, because methinks you need to be in actual contact with someone to ghost them, and we haven’t spoken in over a month. But I know that I’m ghosting him, and now you know that I’m ghosting him, so let’s consider it a done deal, okay?!

While I’m still definitely not the Cool Girl who doesn’t catch feels, I’d rather be single than be the In-Between Girl with Adam. And until I’m the Relationship Girl, I’ll still be right here happily swiping on dating apps. Fine by me!