So we have some sad news: Friends is leaving Netflix tomorrow a.k.a. January 1, 2020. But there’s a bright side. There’s still a way to stream Friends in 2020. How, you ask? Well, all 10 seasons of the NBC sitcom will stream on WarnerMedia’s new streaming service: HBO Max. Now for the bad news. It won’t be on the service until May 2020, so if you were used to watching Friends online, you’ll have to be without Rachel, Ross, Monica, Chandler, Phoebe and Joey for another five months.

What does this mean? Well, if it’s not the New Year in your time zone left, you still have a few hours to binge Friends on Netflix. Of course, you may not be able to watch all 236 episodes (unless, maybe, you watch on 5x speed), but you can still fit in your favorites. We recommend these New Years-themed episodes, and, of course, the Thanksgiving specials are always classics.

For those who can’t wait for Friends to be on HBO Max, which will cost $14.99 a month, there’s still a way to purchase your favorite episodes. iTunes offers the complete collection of the show for $140, while YouTube sells each episode for $1.99, and $19.99 for a entire season. You, of course, could also go the old-fashioned way and purchase the physical DVDs. Amazon sells a physical set of Friends‘ entire catalogue for as low as $74.19 (not including shipping costs.) 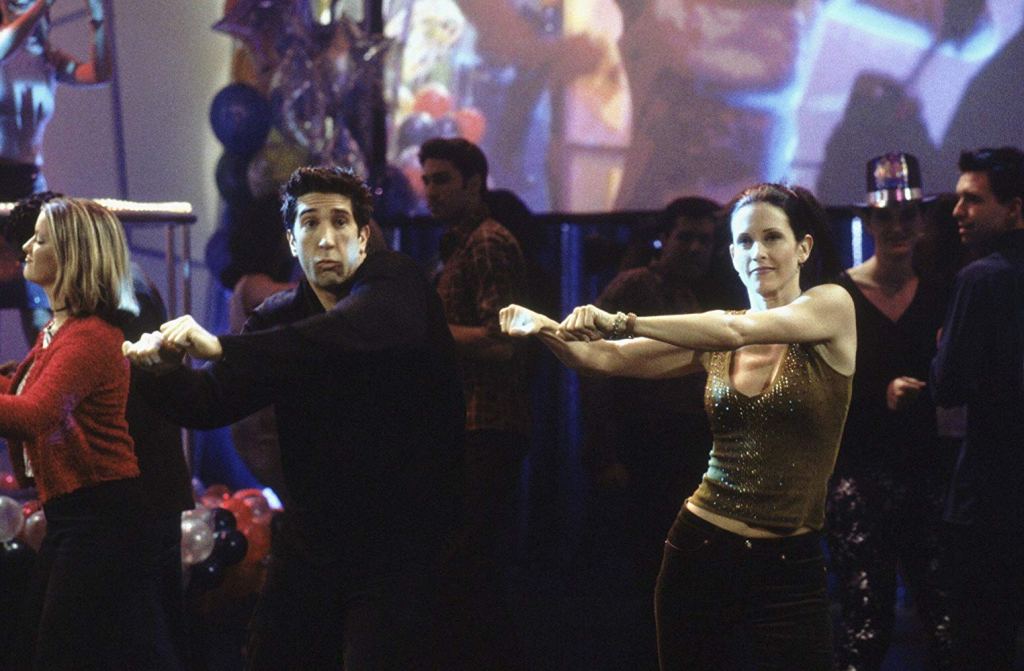 Regardless of how you choose watch Friends, we still recommend at least signing up for the free trial HBO Max. The Hollywood Reporter reported in November that there’s a reunion special in the works for Friends‘ 25th anniversary, which can only be watched on the streaming platform. What that will entail, we don’t know, but we hope it’ll reunite the six actors for the first time in what feels like forever.