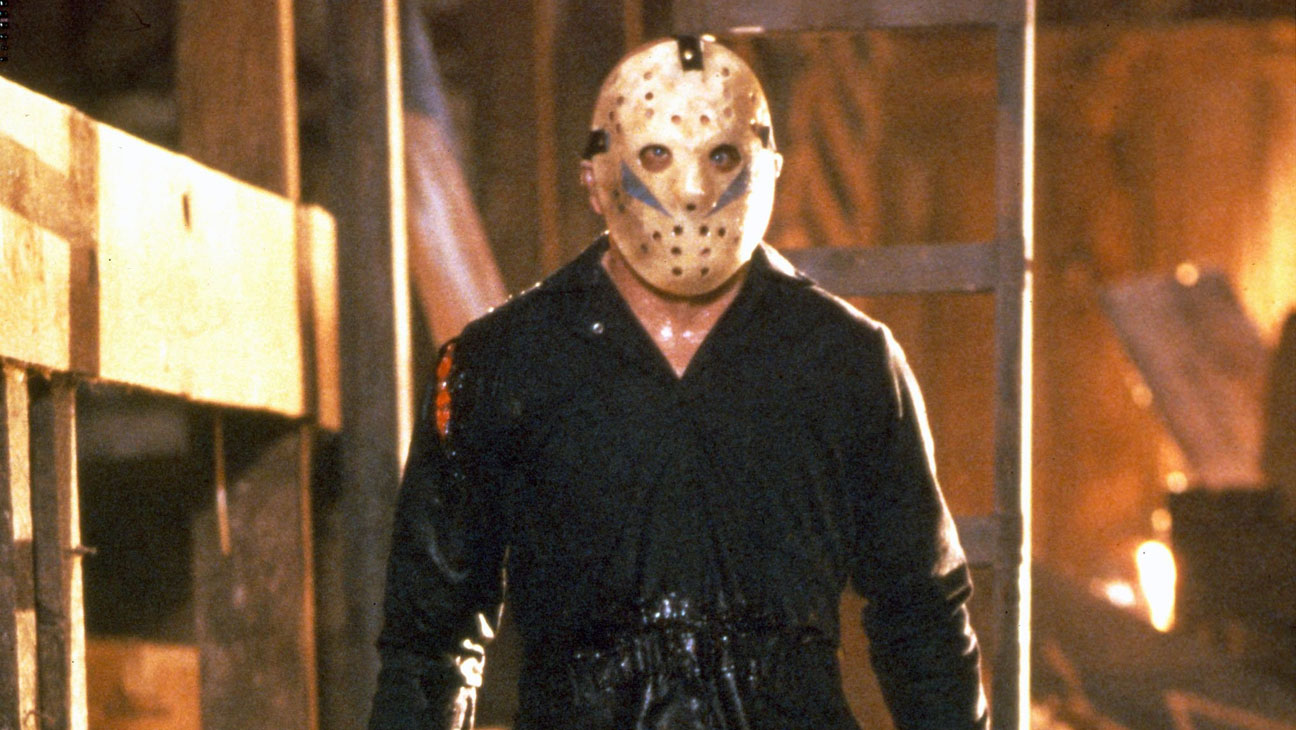 Jason and his hockey mask in “Friday the 13th: A New Beginning” (the dude just won’t die.)
Photo: The Hollywood Reporter

Knock on wood, clutch that rabbit’s foot and toss a couple of horseshoes people, because today is Friday the 13th.

We all know the dreaded day has long been considered the spookiest day of the year, but chances are, most of us don’t know exactly why we bristle when the date comes up on the calendar. Yes, there’s the horror movie that’s more than earned its spot within the pop culture canon, but the scary associations go way beyond the camptastic slasher flick.

While the origins aren’t exactly clear—various theories abound—it’s been noted that separately, both Friday and the number 13 have long been considered super-unlucky and it was around the late 19th century that the first documented instances started popping up of folks putting the two together to form the dreaded day, according to Gizmodo.

In the interest of clearing up the mystery that surrounds the date, here are 13 facts you never knew about the spookiest day of the year.

1. In numerology, the number 12 is considered the number of completeness: There’s 12 months in a year, 12 hours on a clock, 12 gods of Olympus, and 12 signs of the Zodiac, just to give a few examples. The number 13, however, is considered irregular, offsetting this completeness. Some also say the number’s bad rap is biblical, as the 13th guest at the Last Supper betrayed Jesus.

2. So, what about Friday? The reason why the day we now welcome with open arms is considered unlucky or evil is thought by many to be biblical, as Jesus’ crucifixion was supposedly on a Friday. Some also say it stems from the original man and woman: As Gizmodo pointed out, Friday is traditionally considered the day that Eve gave Adam the “apple” and they were kicked out of the Garden of Eden. Again, it’s speculation, because “Friday” as it exists now wasn’t around back then, as days of the week weren’t introduced until the 6th Century BC.

4. Ari Lehmnan, the former child actor who originally played Jason Voorhies in the 1980 film “Friday the 13th” is now 48 years old has his own “horror rock act” called “After Jason” (of course he does), and he’s a trained musician, having studied jazz piano even before the film.

5. Are you seriously spooked by Friday the 13th? If so, you may have paraskavedekatriaphobia (also known as friggatriskaidekaphobia). Those are the impossible-to-pronounce scientific terms for a dire (and, some might say, irrational) phobia of the day. Triskaidekaphobia is fear of the number 13 itself.

6. In Italian pop culture, Friday the 17th is considered bad luck, as the number 13 in Italy is typically considered a lucky number. The 2000 parody film Shriek If You Know What I Did Last Friday the Thirteenth (starring Coolio and Tiffani Amber Theissen—never heard of it? We forgive you) was released in Italy with the title “Shriek—Hai impegni per venerdì 17?” (“Shriek—Do You Have Something to Do on Friday the 17th?”).

8. According to the Stress Management Center and Phobia Institute in Asheville, North Carolina, an estimated 17 to 21 million people in the U.S. are affected by a fear of the day, and that $700-$800 million dollars are lost every Friday the 13th because of people’s refusal to travel, spend money, or do business. 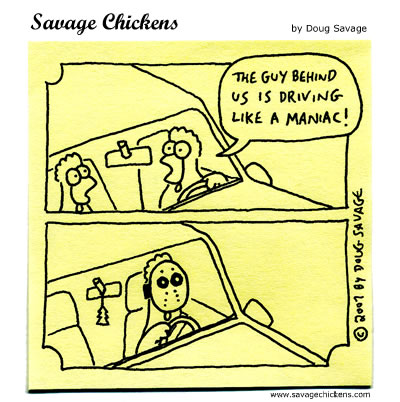 9. There’s a popular 1907 novel called Friday the Thirteenth by Thomas W. Lawson about an evil stockbroker’s attempts to take down Wall Street on the unluckiest day of the month. According to Time, Wall Street’s superstitions about Friday the 13th continued through 1925, when the New York Times noted that people “would no more buy or sell a share of stock today than they would walk under a ladder or kick a black cat out of their path.” Time also pointed out that some traders also blamed Black Monday (Oct. 19, 1987) on the fact that three Fridays fell on the 13th that year.

10. The longest period that can occur without a Friday the 13th is fourteen months.

11. There are lots of weird myths that surround Friday 13th, including If you cut your hair on the day, someone in your family will die, and if a funeral procession passes you by—wait for it—you’ll be the next to die.

12. The historic Hollywood sign in L.A. was first unveiled by the owner of the Los Angeles Times newspaper, Harry Chandler, on Friday the 13th in 1923, though it originally spelled out “Hollywoodland” to advertise a new housing development Chandler was building, according to Listverse

13. The Hollywood Reporter did a in-depth round-up of all the best (and worst) kills from the “Friday the 13th” franchise. Happy watching!