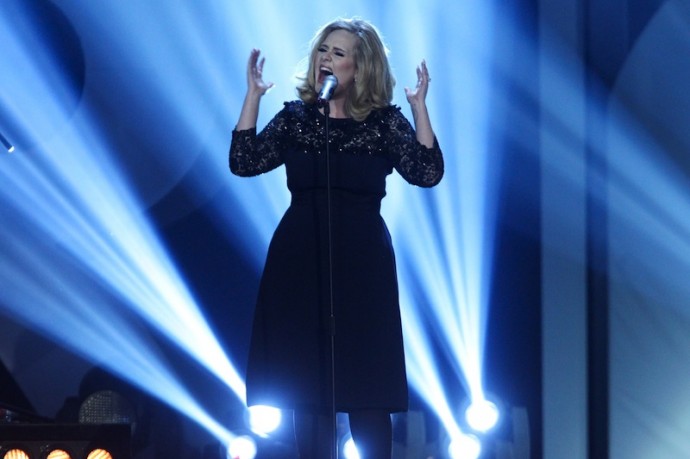 Generally, a summer Friday is just that: a relaxing day when people go into work, do what they need to do and go home early. The news cycle tends to be pretty boring, and everyone is just looking forward to some rest and relaxation. But not today!

After the bombshell news that Tom Cruise and Katie Holmes are calling it quits after five years of marriage (and one perfect daughter, the divine Miss Suri Cruise), Adele has officially announced that she is pregnant on her blog. She and her boyfriend, Simon Konecki, began dating soon after her award-winning album, 21, was released and took the music world by storm.

The couple generally keeps a low profile, but there’s no doubt that the news of her pregnancy will skyrocket them to tabloid fodder. The days of leaving the house without a parade of flashbulbs in their faces are likely over.

In any event, congratulations to Adele and Simon. We can’t wait to hear what her new album will sound like.

Now: Does anyone else have any announcements they want to make?