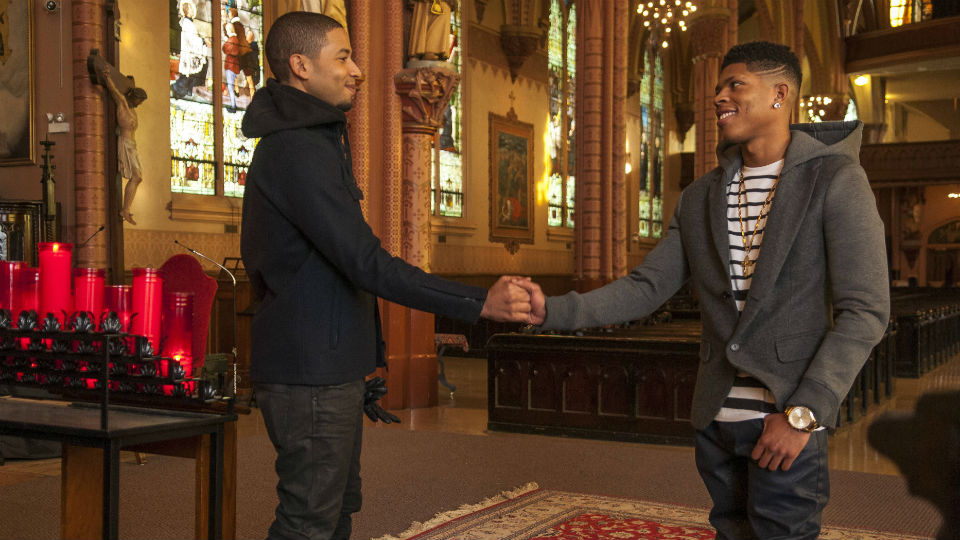 Though “Empire” doesn’t return for a month, Fox just released a trailer to preview the second half of your favorite show’s sophomore season. It looks like we can expect even more of Hakeem’s (Brasheer Y. Gray) bedazzled fashion choices, Lucious’s (Terrence Howard) blank expressions, and Andre’s (Trai Byers) random fits of rage. (RIP to that innocent cell phone.)

Most important, a war is brewing between Cookie (Taraji P. Henson) and Camilla (Naomi Campbell!!!). We’d like to think our Cookie can hold her own against pretty much everyone, but Camilla is certainly giving her a run for her empire.

Check out the full clip below and get pumped for March 30.