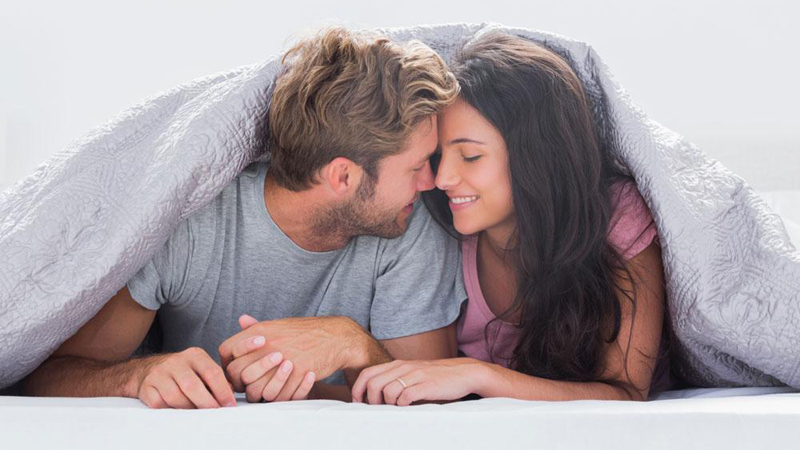 If the Barry White soundtrack and silk sheets no longer add heat to your sex life, then it’s time to fire up your diet.

While it may be tempting to stock up on Victoria’s Secret lingerie, health experts say the key to getting back in the mood is having proper eating habits to increase energy, get pulses racing, and blood flowing in all the right places.

“There is no magic food to increase your libido, but being deficient in certain vitamins and minerals, such as zinc, can lead to decreased libido and blood circulation,” says New York City-based nutritionist Cindy Moustafa. “Eating foods that are high in B vitamins, zinc, vitamin E and some others are the best ways of ensuring your libido stays where it should.”

Moustafa adds the secret to getting more physical is implementing a proper meal plan rich in the nutrients needed to improve energy, circulation, and of course, increase one’s confidence.

“When you start to feel food, it changes your perception about everything, including getting your significant other in the bedroom more often,” she says.

And while those Twinkies may make you feel full, they’ll also potentially put a major damper on your evening plans.

Here are 10 must-have foods to rev up your sex life, as recommended by experts: 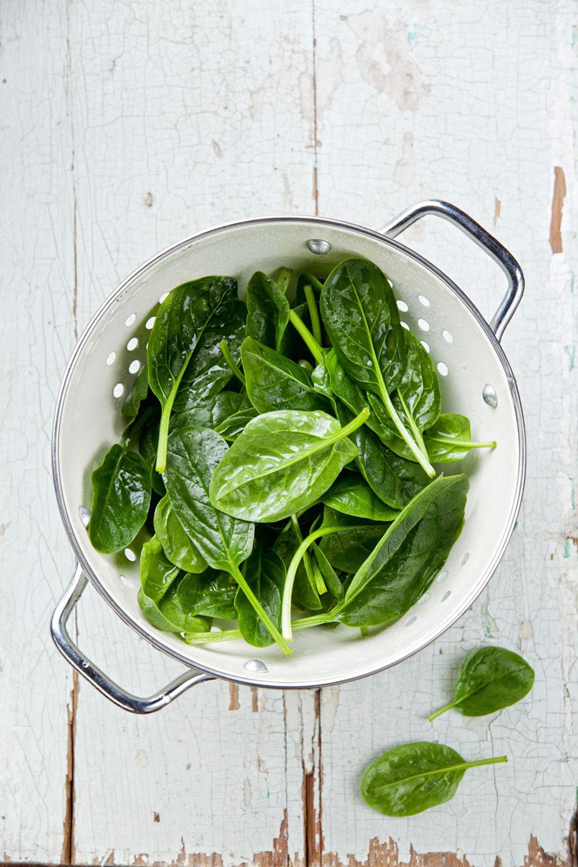 Popeye may have had a point when he declared, “I’m strong to the finish, ‘cause I eats me spinach.” This dark leafy green is loaded with folate, a water-soluble B vitamin that serves to help the body form red blood cells. But when it comes to the bedroom, spinach can provide a much-needed energetic boost. “Foods rich in folate are perfect for improved circulation, and if you don’t eat enough folate-rich foods, irritability and fatigue can be side effects, which is not going to help you in the sex department,” says Moustafa. “Make folic-rich foods, like spinach, a part of your daily diet.” 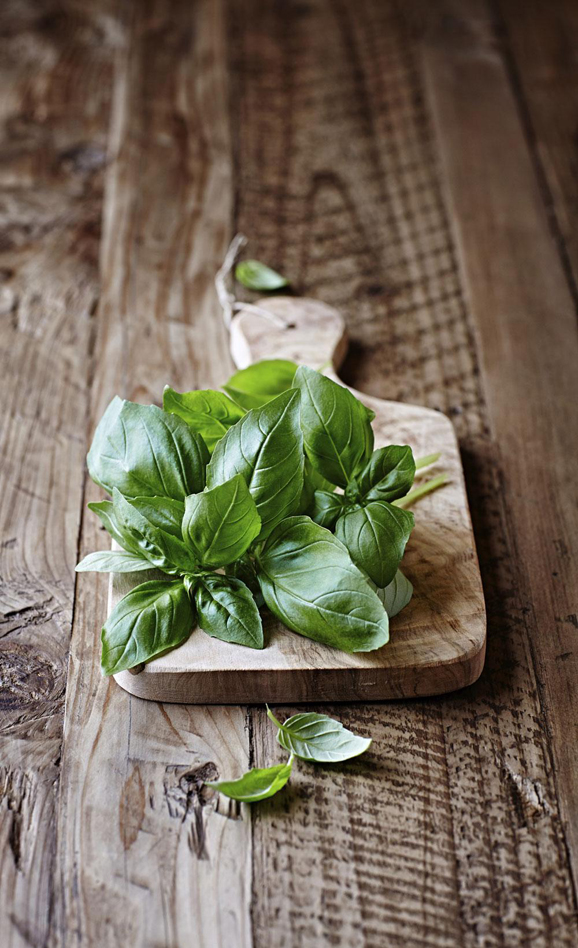 This tangy leaf isn’t just for spicing up bland pizza–and we couldn’t be more thankful. “Basil has anti-inflammatory properties, which help to reduce swelling in the body, making blood flow easier to all body parts, including those sexual organs we want to excite,” says Nikki Sharp, author of “Five Day Detox.” “It has also been known to promote sexual desire in men just by smelling it. It increases blood flow and heart rate.” While Sharp recommends adding basil to smoothies, water, soups, or salads, we think the occasional mouthwatering slice could just as easily drive anyone wild. 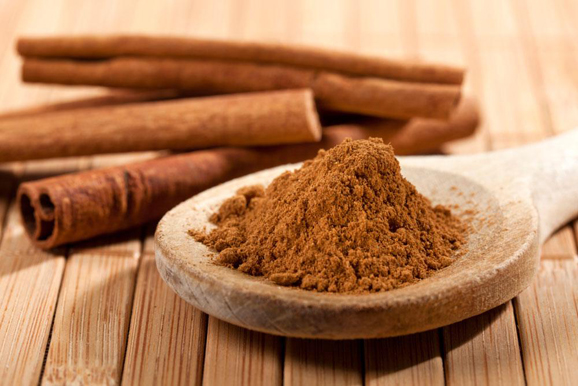 This sweet, warm, and comforting spice can be a key ingredient in adding some much-needed zest to your sex life. JJ Virgin, nutritionist and author of “The Virgin Diet Cookbook,” points to a 2009 study, which reveals cinnamon has the potential to reduce blood glucose levels. “Steady blood sugar equals sustained energy without spikes and crashes that can kill your mood in the bedroom,” she says. 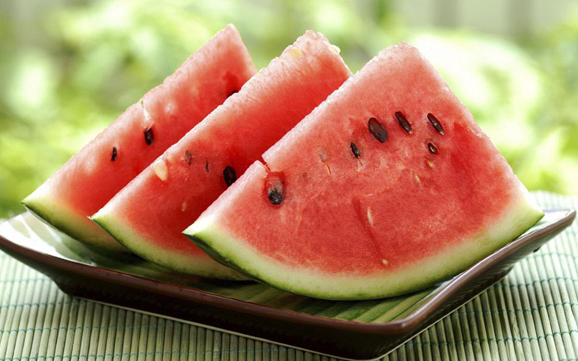 Watermelon is worth eating not onlu because it’s delicions, but it also has the capacity to heat things up in the bedroom. “Watermelon has the potential to increase libido due to an amino acid called citrulline,” says professional health coach Lori L. Shemek. “Citrulline helps to dilate blood vessels similarly to Viagra used to treat erectile dysfunction.”

A 2008 article published by AgriLife Research maintains that when watermelon is consumed, citrulline is converted to arginine, an amino acid that impacts the circulation system. “The citrulline-arginine relationship helps heart health, the immune system, and may prove to be very helpful for those who suffer from obesity and type 2 diabetes,” says Dr. Bhimu Patil, director of Texas A&M’s Fruit and Vegetable Improvement Center. “Arginine boosts nitric oxide, which relaxes blood vessels, the same basic effect that Viagra has, to treat erectile dysfunction and maybe even prevent it.” 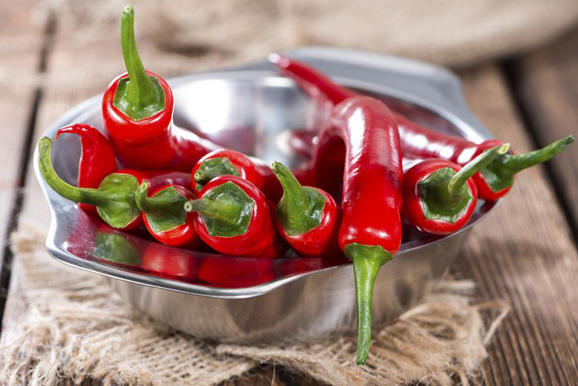 Consider trading in the black lingerie for red hot cayenne pepper instead. Grown throughout South America, this steamy spice contains the active ingredient capsaicin, which is proven to increase heart rate, metabolism, blood flow, and sweat, similar to sex. While eating too much cayenne pepper is life-threatening, a little powder in your dish will easily raise temperatures.

Head over to Fox News Magazine to read the complete list!