Just when you were beginning to wrap your head around the concept of period underwear and menstrual cups, meet Flex, the new device making period sex easier—and, um, less messy. Set to launch in the fall, the disposable disc-shaped device temporarily blocks the flow of blood so that you can get busy any day of the month.

“It works by creating a soft barrier between the cervix and the vaginal canal,” CEO Lauren Schulte told us. “It collects rather than absorbs menses and is disposed after each use. Its unique design was created to fit most women, including mothers.”

Schulte created the company after a friend introduced her to menstrual cups a couple of years ago, and she found the whole experience messy and frustrating. “Living in Silicon Valley, I was surrounded by entrepreneurs solving crazy problems. I couldn’t figure out why no one was fixing this one,” she explained. What followed was a year of studying, testing, and hosting focus groups to develop Flex. “I discovered that the modern tampon—and menstrual cups—were invented in the 1930s, and that most women I spoke to were quite literally aching for something different.”

In case you’re feeling skeptical about entrusting your sexual health to a startup, know this: Flex is also made of entirely FDA-approved materials, so it’s totally safe as long as you follow the directions properly, and don’t leave it in for more than 12 hours. It’s also hypoallergenic, latex-free, and—unlike tampons—has not been linked to toxic shock syndrome. Sounds pretty promising.

Like we said, the product isn’t going to be available until later this year, but you can sign up on the website right now and be the first to receive a free sample. 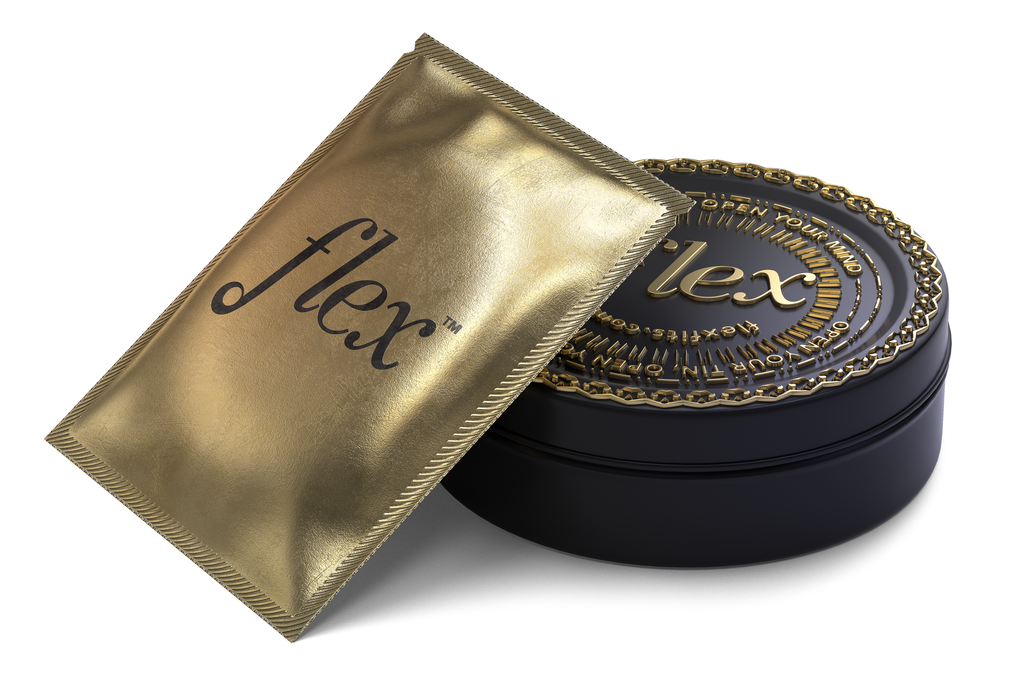 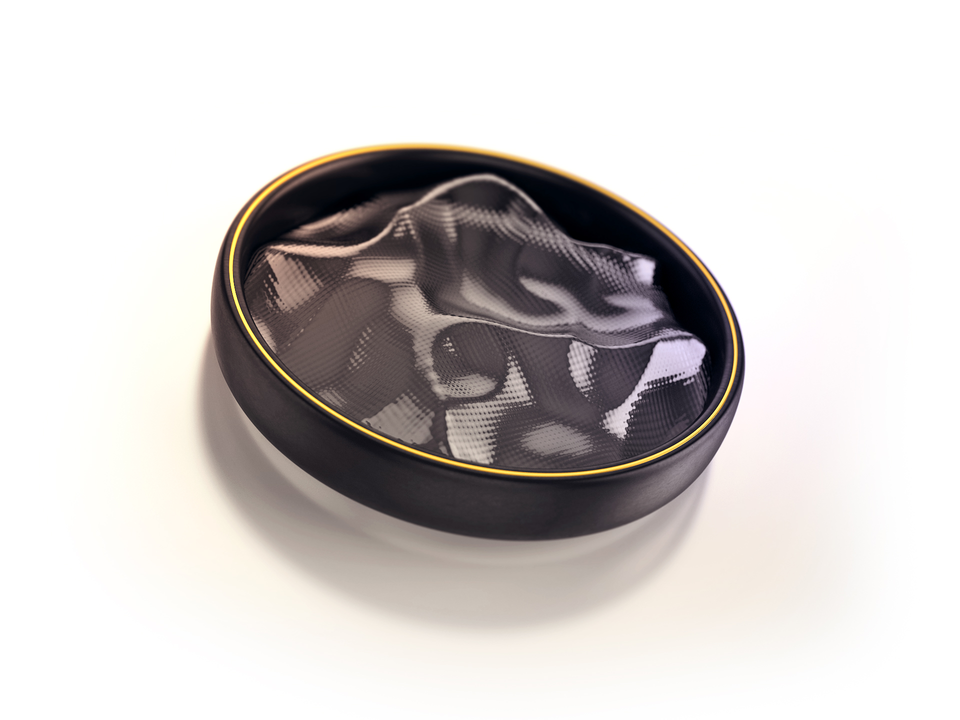