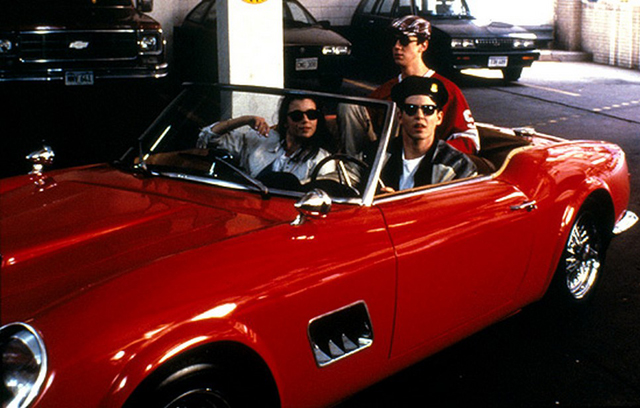 Sure, Matthew Broderick starred in the cult 1980s classic “Ferris Bueller’s Day Off”, but the 1961 Ferrari 250 GT California Spyder featured in the movie in many ways stole the show. After all, what teenager doesn’t dream about skipping school while taking a joyride in an Italian sports car?
While the car was portrayed as a Ferrari in the movie, director John Hughes actually used a replica, manufactured by a company called Modena. It was this car that was just sold at auction on August 17, and fetched $235,000. Take note, a real 1961 California Spyder sold for almost $11 million in 2008, so the replica was definitely a bargain.
Unlike a lot of movie props, the car actually works and it’s been “meticulously repaired and restored.” The seller, who helped design and build the car, shared his feelings around selling the car saying: “It is tough, because I built it and I’ve lived with it for over 25 years, so I hope it’ll go to someone that’ll use it and really enjoy the car a lot…It handles better than it looks, and that was the main thing I wanted to do when we were building this car.”