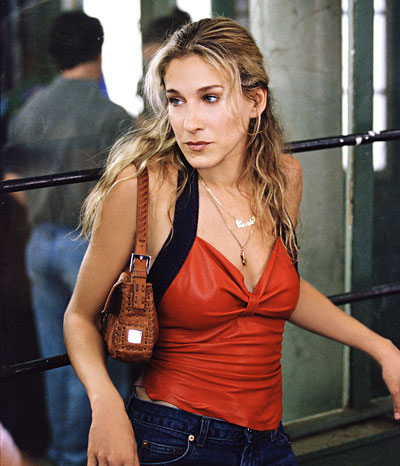 I know I’m not the first fashion girl to complain that I can’t afford all the designer pieces that I want–but I’ll go there anyway. My particular weakness is designer bags, and none more so than the Fendi Baguette—the It-bag responsible for kicking off the entire It-bag phenomenon.

I first fell in love with its sleek, streamlined shape when Carrie started carrying hers on “Sex and the City.” One encounter that comes to mind is when she took a wrong turn downtown, was held-up at gunpoint, and asked to hand over her bag. “It’s a baguette,” she explained to the gunman, handing over her precious purple handbag.

It was the most beautiful thing my pre-teen eyes had ever seen–the flame had been lit, and I knew I needed this accessory in my life. 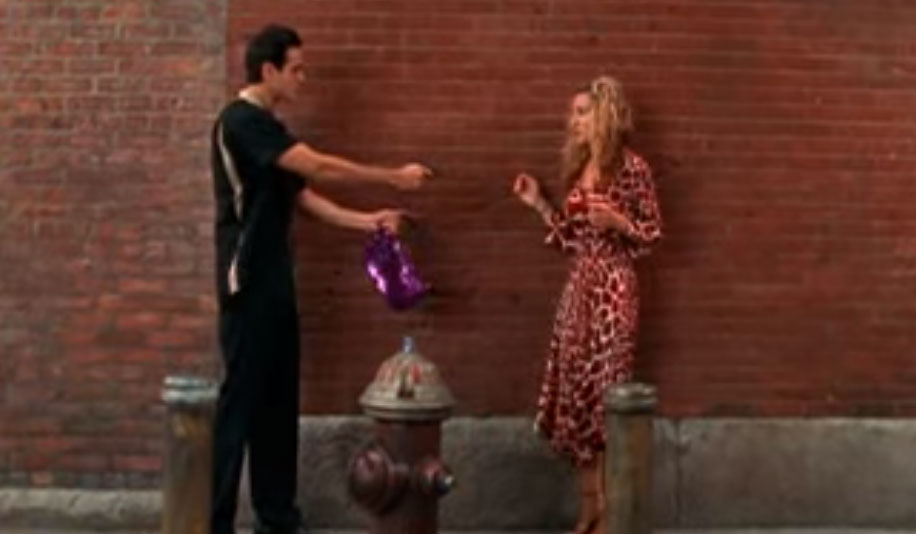 Years have passed and over time my love for the Baguette took a backseat to fresh crushes and newer names–I flirted with Alexander Wang and Phillip Lim bags, and even fooled around with Kenzo for a season. But then, nearly a decade later, the Fendi Baguette made an irrefutable comeback in mid-2012, re-iussing its famed baguette in six of its most popular styles.

In 2014 that loves still lingers, but sadly my savings account hasn’t beefed up all that much since the mid ’90s, and a $2,350 handbag is still out of reach, financially speaking.

In the meantime, however, I have spotted a $79.90 iteration that looks to be inspired by Fendi’s famous streamlined design. Sure, it’s not exactly the same, but considering it’s about $2,200 cheaper, I’ll take it.

It’s in Zara stores right now, and will be on my arm tomorrow.