It’s safe to say that a healthy dose of self-confidence is essential to leading a driven, fulfilling life. How else are you going to prepare for that big interview, or nail a first date with someone you’ve been flirtatiously chatting with on Hinge for months? Yes, good self-esteem allows you to enter each day with a sense of assuredness…but what happens when you have just a smidge too much? To the most vain zodiac signs—I’m looking at you.

We all know the type: The friend who meets you for catch-up drinks and has endless stories and photos from their trip to Greece, completely forgetting to congratulate you on your engagement (Though they may have sent a clapping emoji on Instagram?). Or what about the pal who always gets the final say on what movie you see or which wine you drink, all because they studied Film Theory abroad in Italy for one semester and think they’re forever superior because of it?

We all have people in our lives who can be, well, extra-absorbed when it comes to their own opinions, appearance and personality, and while this doesn’t make them bad people, it can certainly make you think twice before tapping on their Instagram Story—you don’t need another monologue about a dry cleaning snafu or the new product they’ve “been getting a lot of questions about” from absolutely no one.

Some people are just a bit more vain than others, and at times, this characteristic can be influenced by astrology. Curious (or maybe a tad nervous) to see if you’re one of the most vain zodiac signs of all time? Read on for the four most conceited signs, and if you see yours, feel free to make this alllll about you. 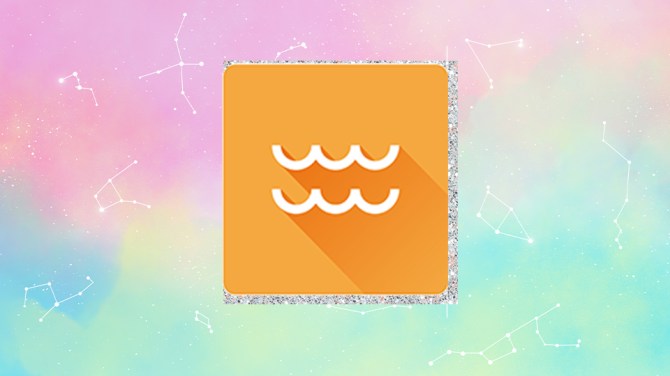 Some folks don’t mind a friendly debate to prove their point, but then you have an Aquarius, who wouldn’t bother attempting to sway you at all. To an Aquarius, their thoughts and opinions are always correct, so it’s rare they’ll entertain a compromise, explain their point of view or authentically listen to someone else’s.

The Aquarius’ deep connection to the self and their beliefs is one of the reasons why they’re so successful in life; they listen to their gut, act on their instincts and don’t wait around for permission. However, this is also what can inflate their ego and make them appear vain, as their commitment to their own ideas and opinions can block out input from others, who might deem them difficult to work and communicate with.

An Aquarius isn’t vain in the sense that they need oodles of validation and praise—they already know that they’re the best. We’d recommend skipping any sort of playful, verbal sparring match with your Aquarius cousin at the Thanksgiving table; they’ll likely roll their eyes, state their opinion as fact, critique the cranberry sauce and tell you the right way to make it for next time. The most frustrating part of it all? You often do take their advice—and they’re usually right, because of course they are. 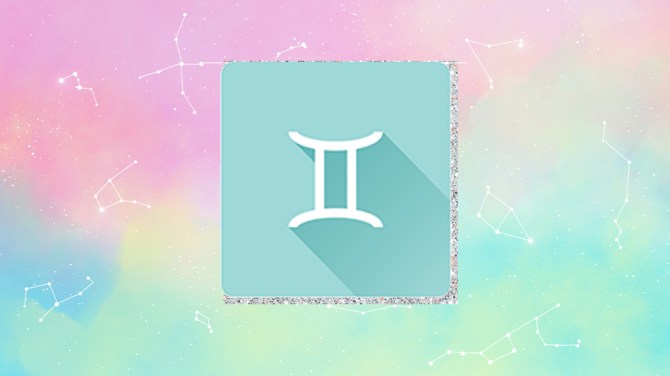 Do you remember when your mom would drive you to school when it was raining, a sad song would come on the radio and you’d look out the window and pretend you were in a music video? Total Gemini energy. Geminis often live their lives like they’re in a pretend music video, and just about anywhere can be the set, from the grocery store checkout line to their friend’s housewarming party (where they’re likely to hog the karaoke machine).

Geminis tend to inhibit a theatrical nature, and as the main character of their own story, they’ll often get wrapped up in the highest highs and lowest lows of daily life—and expect you to tune in dutifully. A Gemini often expects their best friend to sit with them for hours as they dramatically retell a brief interaction they had with a new crush, or respond quickly to any and all texts, no matter the time of day or night.

Gemini’s can get so enthralled in their own drama that they forget to check in on those around them, and sometimes need a gentle reminder that they should be just as present for the ones they love. It’s doubtful that their natural draw to their own reflection will ever subside, and we can’t fault them for it: A Gemini must always be ready for their close-up. 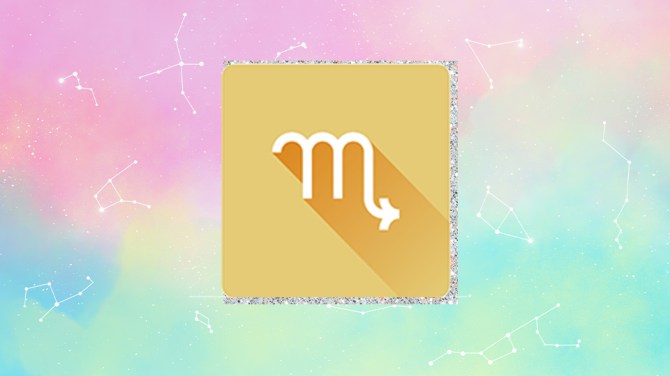 Have you ever tried to tell a Scorpio what to do? (We bet that question just sent shivers down your spine!) Attempting to direct a Scorpio in any way would be considered almost insulting, as they’re easily threatened at the idea of anyone else being in a more dominant position. Scorpios are most comfortable in leadership roles, and they thrive when they hold all the power.

While they might roll their eyes or brush off advice that’s given to them, they love to dish out suggestions themselves, and are always quick to ensure you that they *truly* know where the best ice cream in the city is, Yelped be damned. It’s not uncommon for a Scorpio to dominate a conversation, meeting, or any room that they’re in, and they have no qualms about hyping up their own ideas while doing so.

People are naturally drawn to Scorpios because they’re curious of what they may say or do next, since Scorpios are not ones to follow anyone else. They are constantly forging their own path, overcoming any roadblocks that may pop up along the way.

Scorpios tend to be a bit stubborn, and will always consider their own ideas or opinion to be the best and brightest in the room, but don’t let this vain sense of self intimidate you. There is a lot of vulnerability under a Scorpio’s strong, all-consuming demeanor—they’re just likely to hide it from anyone they don’t entirely trust. 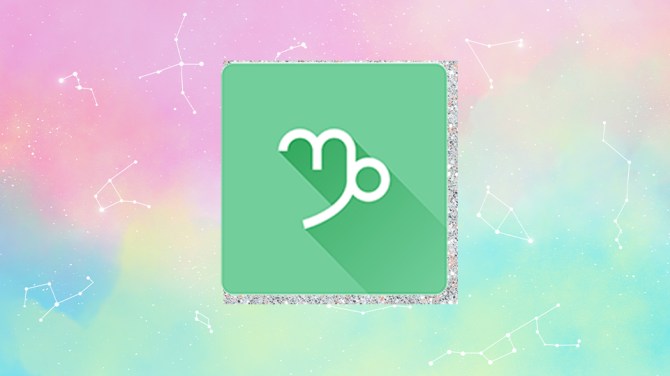 If you’re scratching your heads at this one, we can we understand why, but hear us out. Capricorns rarely try to be the center of attention or the star of a conversation, but that doesn’t mean they don’t possess other types of vain tendencies.

While their approach may be more reserved, Capricorns can be quick to correct others or be judgemental of choices that they disagree with. You may feel their eyes on you when you pluck a backless dress off the rack (“It’s cute, but where would you actually wear that?”) , or order a second margarita at happy hour (“We have an early meeting tomorrow, you know.”). At times, their subtle nagging and judgments can leave you feeling insecure about your own decisions.

While Capricorns often act with the best intentions, they are convinced that they know best, and their supercilious attitude can be a huge turn-off. However, unlike many signs that are aware of and unbothered by their own vanity, Capricorns often don’t realize that they’re coming across as harsh.

Sometimes, an honest chat with a friend or a moment of self reflection can help a Capricorn take a step back and attempt to correct their self-important ways, but more often and not, they’ll return to gently judging your outfit choices soon enough (but we bet they’ll eventually borrow that backless dress—and totally rock it).