Be honest—when was the last time you told a lie? Bet I can guess based on your sign! I took a look at which zodiac signs are the best liars, and if you think you can predict the lineup, you just might be shocked. The thing about telling lies is this: If you’re going to do it, you better be good at it. There’s no use in lying if you’re just going to get caught!

Like most other personality traits, your ability to fib is dependent on the stars—and some of us (like myself, a Cancer prone to laughing mid-lie) are bad at faking it. Look to planets like Mars and Mercury in your natal chart for insights on defensive nature and communication skills—these placements are crucial in predicting who can get away with what. Are you truthful like a Virgo, gentle and honest like a Pisces? Perhaps you’re a little more…mischievous, in which case you might be one of the best liars in the game.

If you consider yourself someone who ~hardly ever lies~, take a peek at your social media profiles and re-evaluate that claim. In showing only a highlight reel, aren’t you technically lying every now and again? Were you really happy to be staying in and eating dinner for one last weekend, or is that a faux smile underneath those filters? I’m just saying! Most of us tell more lies than we realize, and social media doesn’t help. That said, while we’ve all fibbed before, some of us are even more devious liars, cunning enough to spin whole webs of lies and make a clean getaway before ever being found out.

Don’t say I didn’t warn you! With that, here are the four astrological signs that are the best liars. 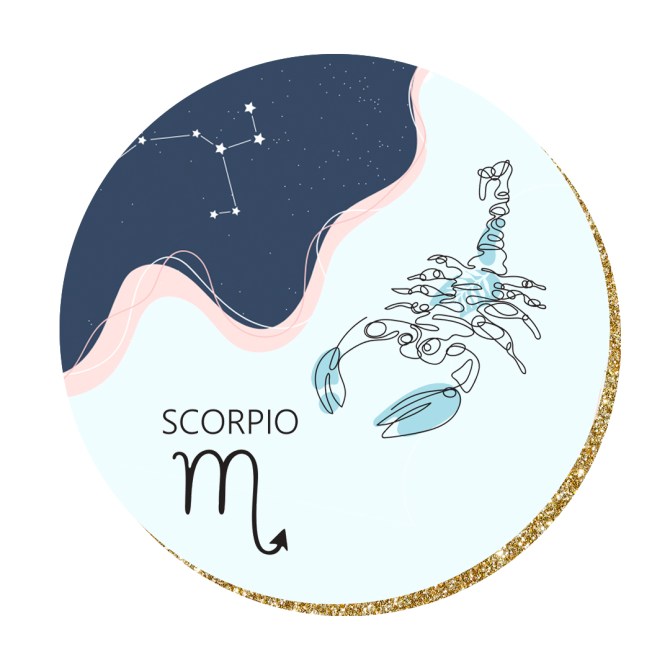 Keep an eye out for their poison tails: Scorpios are such good liars because they have an innate connection to the dark side (Read: the spooky and the occult). The sign of Scorpio is ruled by the planet Pluto, named after the Roman equivalent to Hades, the god of the underworld. It’s likely that at least one of your closest Scorpio friends is secretly a witch (if she’s not already out of the “broom closet,” so to speak). A stinging scorpion is just as emotional as a Cancer or Pisces, but because they’re the fixed sign of the water element (versus mutable and cardinal signs), they’re as stubborn as oxen, and know how to channel their emotions into real change. When people need someone to keep a secret or tell a lie, a scorpio is a smart go-to, as they have a known reputation for getting things done and keeping it on the DL. 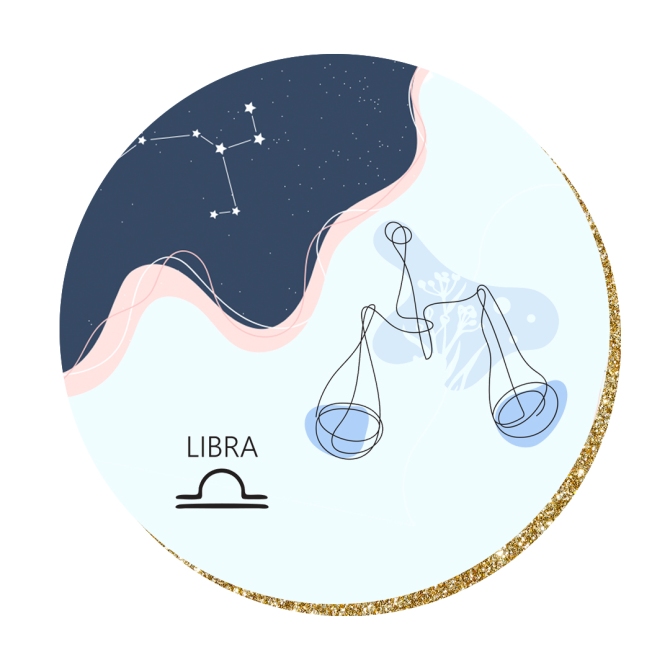 The peacekeeper knows just what to say: Libras are good liars because they like mediating conflicts. Being the cardinal air sign (meaning they’re the leaders and initiators of that element), Libras know how to keep friendships and conversations light, and aren’t prone towards skulking and moping. As the sign of the scales, Libras want to keep everyone chill and level, even at the cost of their own sanity. Though peacemaking is admirable, this desire to please can often lead Libras to lie in attempts at making sure everyone else stays happy. Libras are the type to claim they don’t care where you go when making dinner plans, when in reality they’re totally craving Indian food. They know a little white lie helps them lock in plans faster, and they just want to make sure everyone else is happy! Libra squad: Tell the truth and be bold about it. Get those samosas! 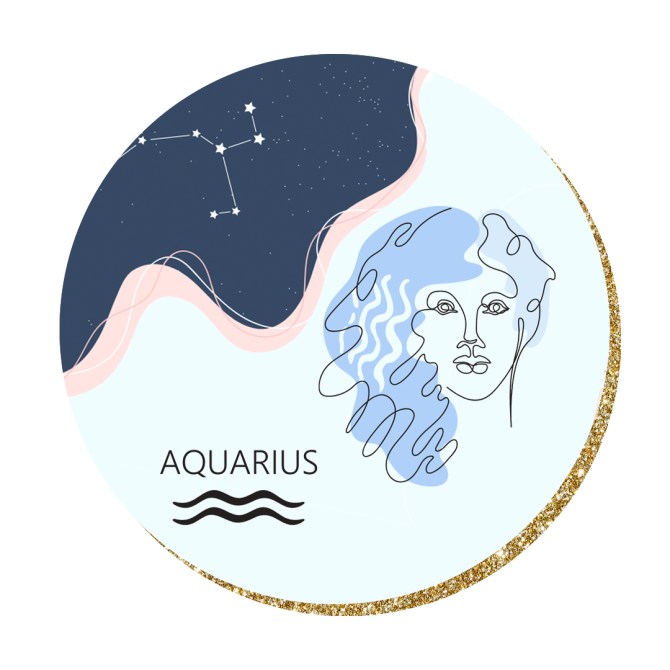 Don’t be (too) afraid of their alien nature: Aquarians are good liars because they’re tough nuts to crack. If you’ve ever been at a bar or a party and made eye contact with someone whose energy you just couldn’t read, they were probably an Aquarius. They’re the mystics and the weirdos of the zodiac, and probably aren’t from this galaxy—never get an Aquarian started on conspiracy theories. Just trust me on this one. Aquarians are good at putting up a front, and they have the best poker faces of all the signs in the zodiac. Because Aquarius is the fixed air sign, Aquarians are just as stubborn as Scorpios. Between this and their often-icy-cold exterior, they’re good at keeping secrets from people. Aquarius, you’ll always be able to get away with lying to get what you want. Just don’t get on another Aquarian’s bad side, okay? 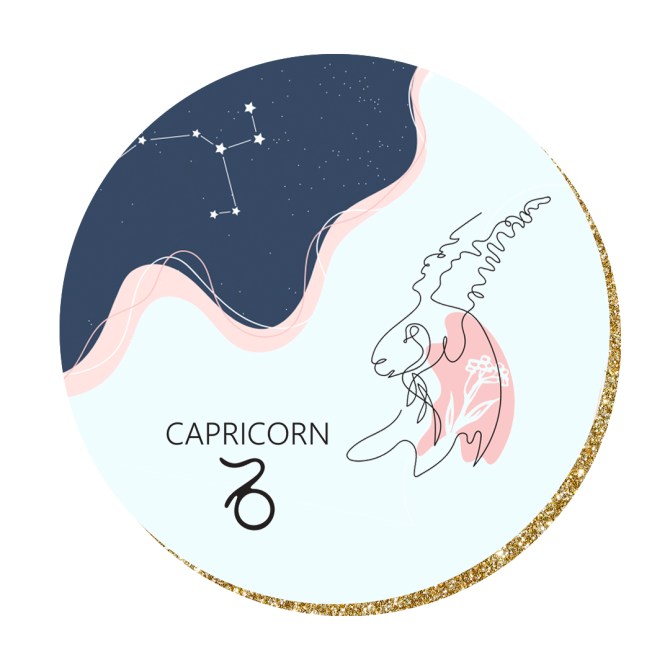 They keep matters strictly business (while hiding their true feelings): Caps are good liars because they are all about getting shit done. Capricorns will do whatever they have to do to make sure that work gets completed in a timely and efficient manner, even if it means glossing over the truth. Much like Libras, they’re a cardinal sign, and they’re also an earth sign. Capricorns are the ones who keep their cool in tough situations; because they’re leaders, they can keep both feet on the ground when others might float off into space (like our extraterrestrial Aquarians). This grounded nature gives people the impression of trustworthiness, even though a classic Capricorn might be totally swindling them. Lying comes so naturally to Caps that it sometimes doesn’t even feel wrong, and they don’t even realize they’re doing it. If you’re a Capricorn, take some time to work on mindfulness of speech—see how committing to total honesty for a week or two makes you feel.