When we gab with our friends about who’s who in the zodiac (we all have that one shady Scorpio friend and there’s always a too-chill Taurus) we often come across patterns and trends. While there are sure to be at least a couple Virgos in your friend group (they’re the most common sign, after all!) one member of the cosmic wheel might be a little bit harder to find—let’s talk about the least common zodiac sign.

Before I spill the beans, I want you to think about your close friend group, your immediate family and your coworkers. What sign is the least common in your own circle? You probably have a trusty Aries who keeps you motivated and a hilarious Sag, but what about our serious-yet-soulful friend Capricorn? Capricorns are the rarest sign in the zodiac; according to The New York Times, the three least common birthdays are Christmas, New Years Day and Christmas Eve, all of which fall during Capricorn season, drastically lowering the world’s Cap headcount.

That said, a Capricorn is a great friend to have. You’ll know one of these rare gems when you meet them—they’ll sometimes give off an air of superiority, but know that this is just a defense mechanism. They’re secretly super-sweet!. Because Caps can keep a straight face and steely gaze, they’re also great in the workforce, often advancing super quickly in their career fields. 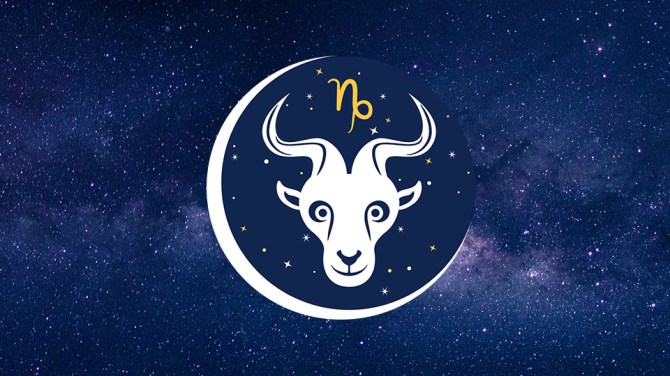 Caps know how to get their expectations and desires across with confidence, but they’re also rather practical and heartfelt people. Since Capricorn is the cardinal sign in the zodiac, Caps are born to be leaders, helpers and fire-starters. And because they’re seated in the earth element, they generally have both feet on the ground, which helps other people feel safe and secure in their presence.

Though they may not seem like it at first, Capricorns make some of the most loyal friends. They’re clear about what they want from people—they’ll let you know if they don’t want to come over and hang out (they’re probably exhausted from overworking themselves) but they’ll also insist on taking care of you when you’re down and need a pal.

Capricorns are also trustworthy partners. Though they have a reputation for being aloof and unattached (they’re good at one-night stands) once you’ve partnered with a Capricorn, they’re not going anywhere. Their grounded nature is a wonderful compliment to air signs like Gemini, Libra and Aquarius, specifically. As long as you can keep up with them in wit and intellect, they’re all yours.

Though you’re hard to read, we love you, Capricorn. Don’t be afraid to let your guard down around people who care for you and take a day off every now and then, won’t you? Mwah.