If you’ve ever been out in the dating pool, you’ll know that sometimes, certain people just don’t click. You might have once chalked this up to their hobbies or interests, but I’m here to remind you that the stars have a huuuuge influence on how you get along with other people. Let’s talk about the least compatible zodiac signs, aka the people that should never, ever try to date one another. Like, ever.

When you’re thinking about zodiac sign compatibility, you might assume that “opposite” signs (AKA, signs that are on opposing sides of the zodiac wheel) don’t get along. However, in the zodiac, opposites actually attract! Combos like Cancer and Capricorn or Taurus and Scorpio are bound to get along, because in many ways they complete each other. Cancer softens Capricorn’s hard edges, while Scorpio shows Taurus how to get in touch with their mystical side.

Another aspect that connotes potential compatibility is when signs share an element. Sagittarians and Aries get along nicely because they’re both motivated, driven fire signs, while air signs like Geminis and Aquarians can stay up all night together talking about academia and consciousness.

The real issues of incompatibility come when two signs are in different elements but don’t oppose one other, like the three pairings below. While it’s totally possible for people in conflicting signs to fall in love with one another and live happily ever after, their star placements make this reality that much harder to achieve.

Take a look and see if you and your crush are on the list of unlucky pairings. Just don’t blame me if things go sour, OK? I’m rooting for you two either way! 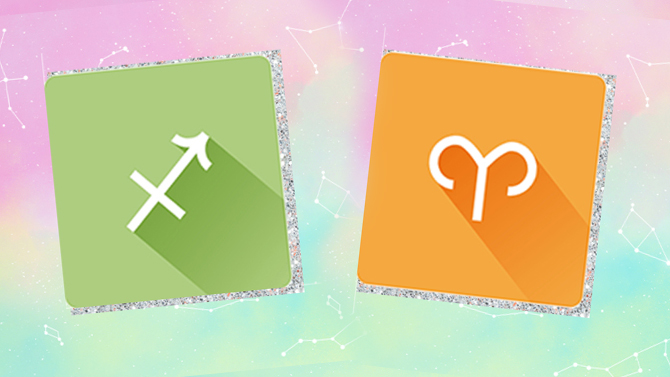 Sagittarius and Taurus are the two most different signs in the zodiac, and not in a fun , sexy ~opposites attract~ way. Sagittarians are known for their fun-loving, outgoing spirits; they’re the ones who are most likely to fly down to Miami on a whim with an old friend, or backpack Europe for a few months when they’re bored.

To this, Taurus says, “Can’t relate.” Taurus loves to stay home with a beer, take their CBD and call it a night at 8:00 p.m. You won’t catch them skipping town for a last-minute adventure anytime soon! This extreme dynamic leaves Sagittarius itching for freedom, while Taurus feels forced to go out and socialize when they’d rather stay home. Not a good match, to say the least. 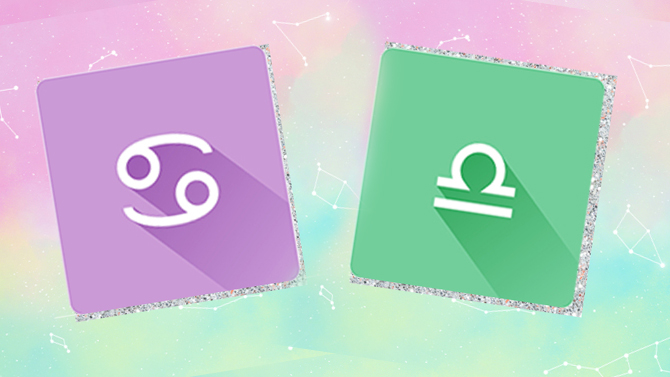 Cancer and Libra just aren’t a good match—sorry, Crabby. In romantic relationships, Cancers prioritize emotions and feelings over logic. Like, if they aren’t happy with the way that you say “good morning,” they can’t help but bring it up, often starting fights over virtually nothing.

Libras don’t go for that—they want to be able to anticipate tough conversations and have their answers lined up. They’re the peace-loving sign of the scales, remember? If you approach a Libra spontaneously, which a Cancer is apt to do, they’ll get freaked out and freeze up. Not a sexy mix. 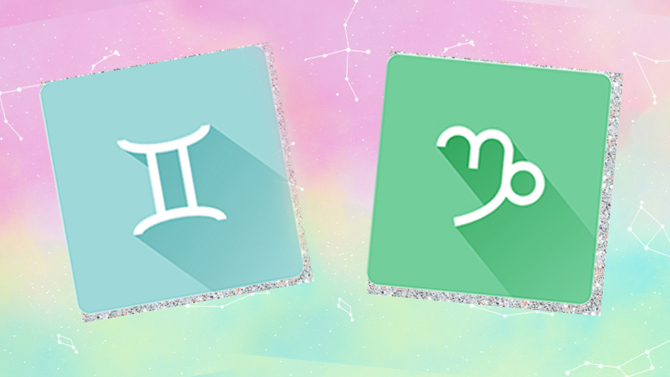 If you’ve ever had to play third wheel with a couple that won’t stop fighting, you were probably stuck between a Gemini and a Capricorn, I’m sure of it. Geminis and Caps are a rough combo because Geminis Never. Shut. Up. They will talk your ear off and tell you exactly what they think of you. What’s more, they know all your weak spots, so when they’re ready to argue, they’ll attack without mercy.

On the other end of the fighting spectrum, Capricorn prefers to mull things over and simmer before they snap back. Capricorn is the kind of person who doesn’t tell you what they’re thinking until they blow up like a popped balloon. Take a chill pill, Cap! It’s easy to see why this couple will fight until daybreak, and why they just aren’t compatible as lovers.