As The Bachelor Season 23 premiere approaches, we can’t help but look back on the Bachelors and Bachelorettes that could’ve been—a.k.a. the celebrities who were offered to be the series’ leads but, for whatever reason, didn’t make the final cut. Perhaps they couldn’t reach a salary agreement with ABC. Perhaps they weren’t chosen over another candidate. Whatever the reason, these seasons would’ve sure been interesting.

Long before The Bachelor and Bachelorette began to cast internally, choosing a fan-favorite contestant from the last season as the next season’s lead, the series would look to celebrities to fill those shoes. Though most of these stars aren’t well known, they each had their appeal at the time of their Bachelor or Bachelorette offer. Find out which celebrities could’ve been vying for love and handing out roses ahead. 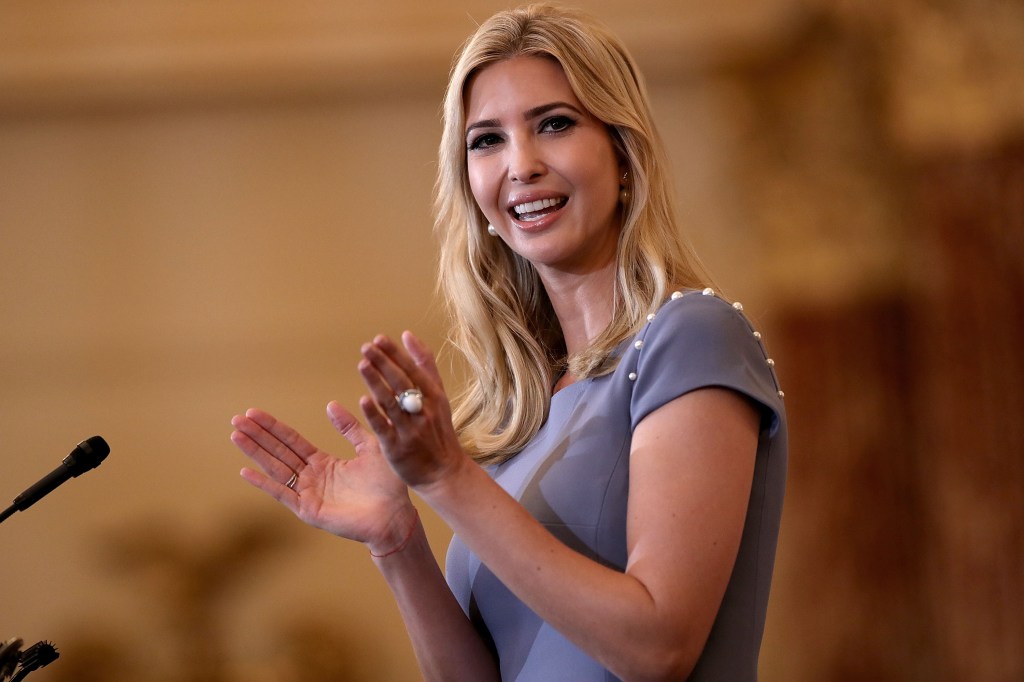 Back in 2007, years before her father was in the White House, Trump told People that she was asked to be the Bachelorette. The offer came after her dad Donald Trump’s NBC reality show The Apprentice, which she was a judge on. “I’ve been offered tons of shows, [including] The Bachelorette,” she said. “I’m flattered, but that in no way furthers my objective of being a great real estate developer.” If Trump had accepted the offer, this likely would’ve meant a meet-the-parents episode with her dad. It’s probably for the best that that never made it on TV. 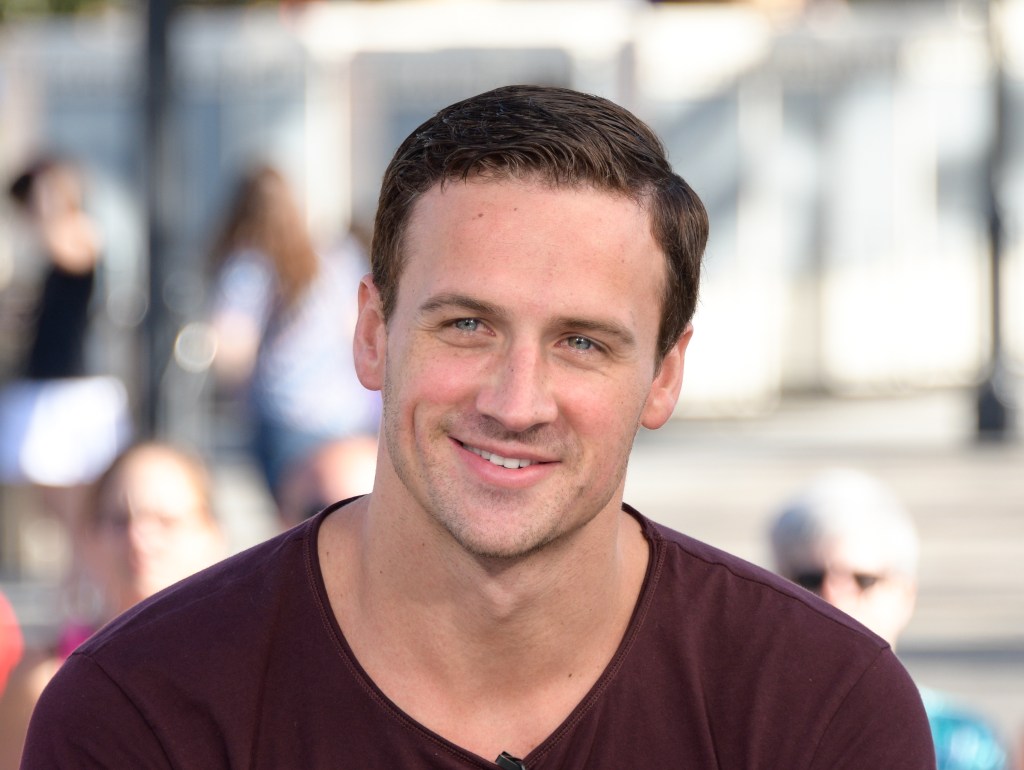 After his success in the 2012 Olympics, Lochte told Access Hollywood that he would “definitely consider the gig” if he was offered to be the next Bachelor. Lo and behold, the swimmer was considered when ABC began casting its 17th Bachelor that year. However, according to Radar Online, the offer was rescinded when Lochte demanded at least $750,000 to star on the reality show. A source told E! News that ABC considered the swimmer, but that contestants Sean Lowe (who was chosen at the 17th Bachelor) and Arie Luyendyk Jr. (who later became the 22nd Bachelor) were stronger candidates. “We honestly briefly considered him,” the source said. “But we are going elsewhere. It’s really down to Arie and Sean.” 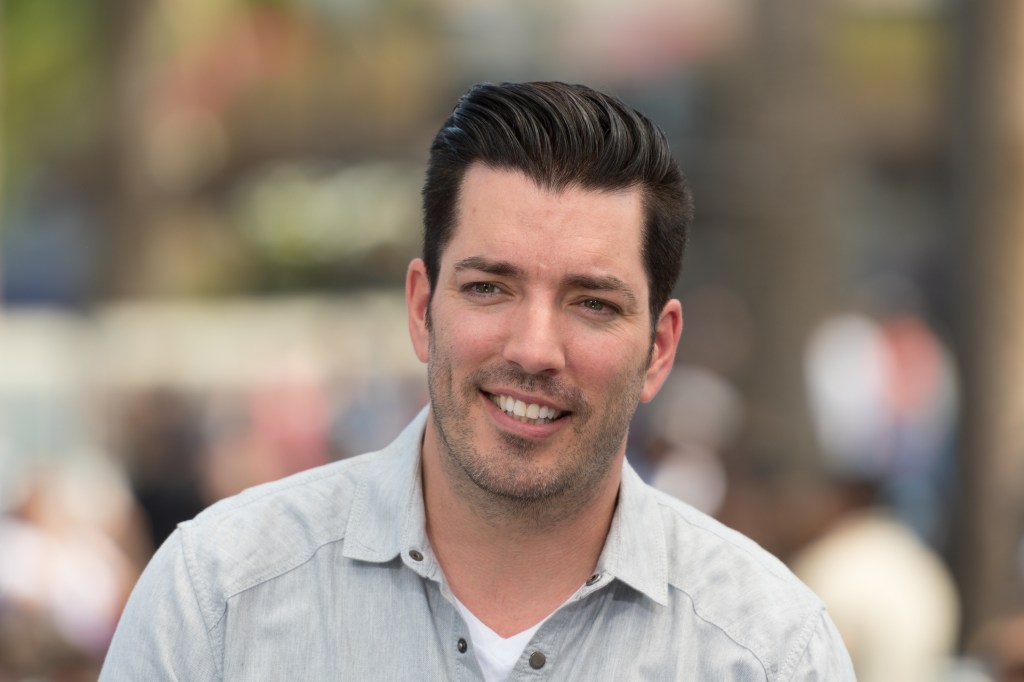 In 2018, Jonathan’s twin brother, Drew, told Us Weekly that Jonathan has been asked to be the Bachelor at least four times but turned down the role each time because of his busy schedule. “Jonathan has been pitched, like, I think four times now, been approached to be the Bachelor. He don’t need that,” Drew said. “Anyway, I think right now he’s just focusing on what we’re doing, the shows, we’re launching our first kids’ book next month, which is exciting. Eventually he’ll have time and then I’ll pawn him off for a dating show or something.”

Jonathan, on the other hand, told a different story, explaining that being the lead of The Bachelor would give him “so much anxiety.” “I said my third no to being the Bachelor about a month ago,” he said. “I cannot. That is absolutely not me. I would love something like Amazing Race. [It] would be fun … but not The Bachelor.”

He further explained his anxiety over becoming the Bachelor in a 2015 interview with Wetpaint. “I cannot imagine going out with 25 women. I’m a pretty laid-back guy and that would overwhelm me,” he said. 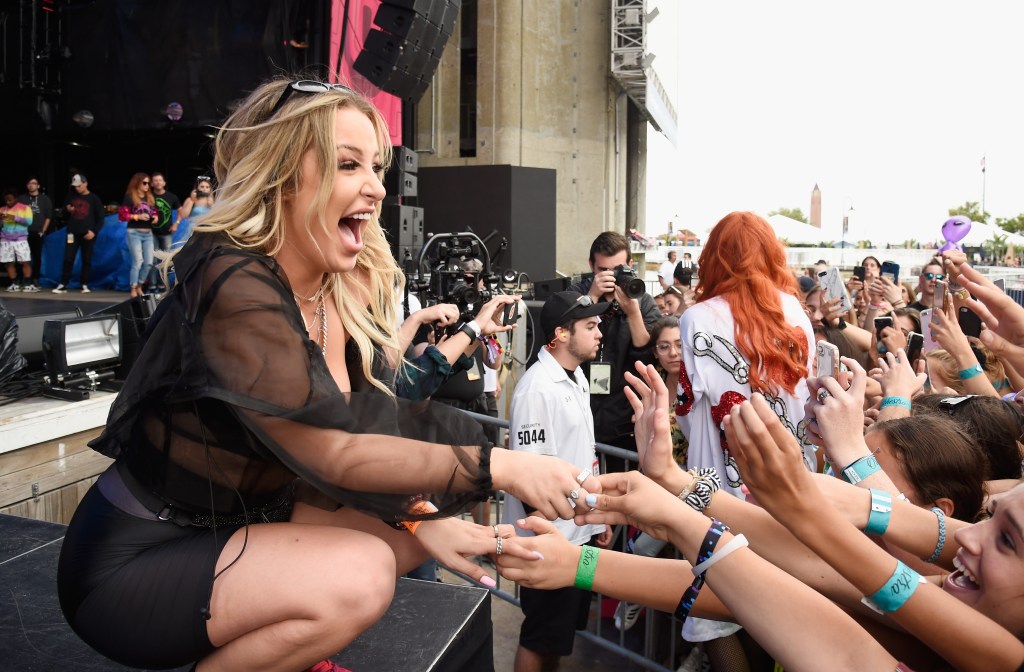 Before she became Bella Thorne’s girlfriend, Mongeau was a YouTube star popular enough to be offered to become the Bachelorette. In a 2017 video, Mongeau claimed that a casting director for The Bachelor, whom she was in contact with previously for The Dr. Phil Show, contacted her and asked if she would be the next Bachelorette—for a starting rate of a million dollars. In the end, Mongeau said that she turned down the offer because she was in a relationship at the time. Because The Bachelor requires leads and contestants to be at least 21 years old (and Mongeau was 19 at the time), many fans wondered if she was lying about the offer. Perhaps the casting director didn’t know how old she was or perhaps there was a change in the rules for that year, but the offer has still never been explained. 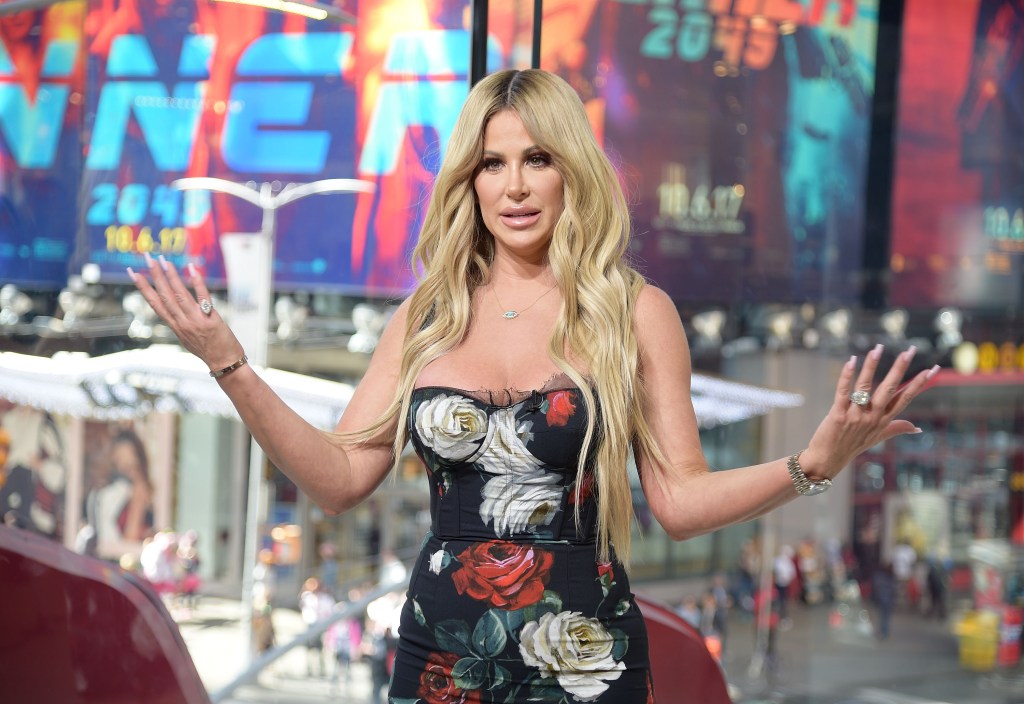 Around 14 years ago, Zolciak, best known as one of The Real Housewives of Atlanta, was asked to be the Bachelorette, she said in a 2018 interview with the podcast Juicy Scoop. Considering she wasn’t filming her Bravo show at the time, Zolciak was confused as to how the producers found her. “I was asked to do The Bachelorette, you know that? Probably, like, many years ago,” she said “I was in talks with them, oh God, probably 14 years ago. It was a long, long time ago because [my daughter] Ariana was probably like a year or two old. I don’t even know how that started ’cause I wasn’t filming or doing anything … I guess a couple of people that I knew had kind of tried to align that.”

Though Zolciak turned down the role, she said she would be happy for her daughter, Brielle Biermann, to fill the rose-giving shoes she never did. “It’d be so great,” she said. “Brielle actually has a huge offer going on and a similar situation possibly, and I just want Brielle to do what makes her happy. I feel like you’re only 21 once. I look in the mirror, I’m 40 years old. It’s like, holy s–t, I’m 40. I want her to live her life.” 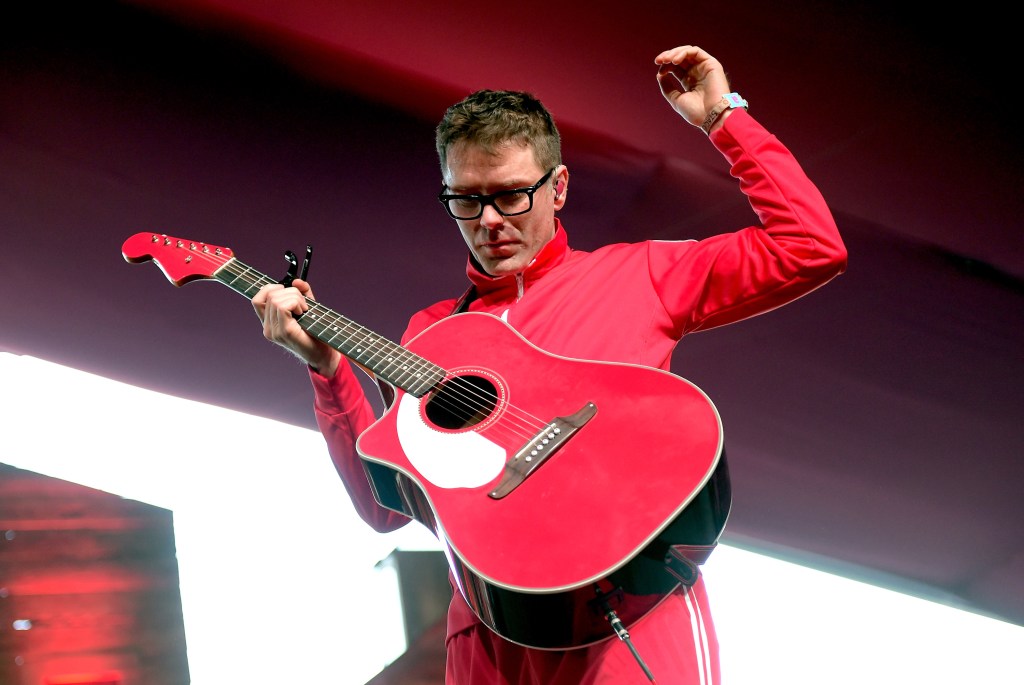 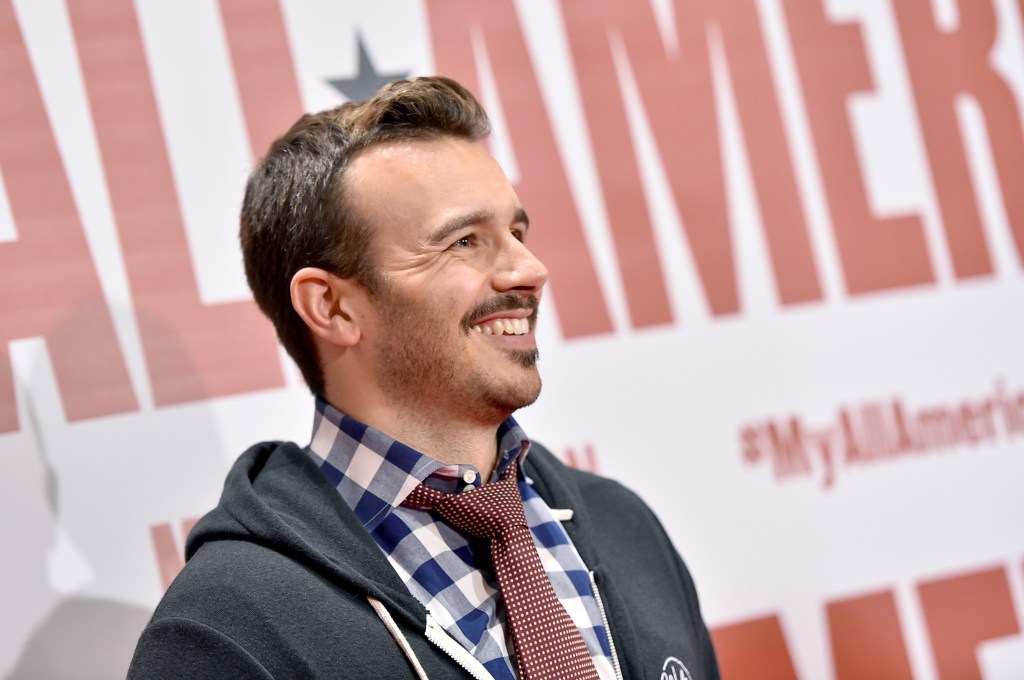 Ebersol, an actor, was famous for dating Britney Spears in 2014. But he could’ve also been famous as the Bachelor. Ebersol told Us Weekly that he was approached for the role years before his relationship with the pop star. “They asked me to do The Bachelor a bunch of years ago, and it was the most awkward phone call I have ever been a part of in my entire life,” he said. “There’s no way in hell I’m ever doing it.”