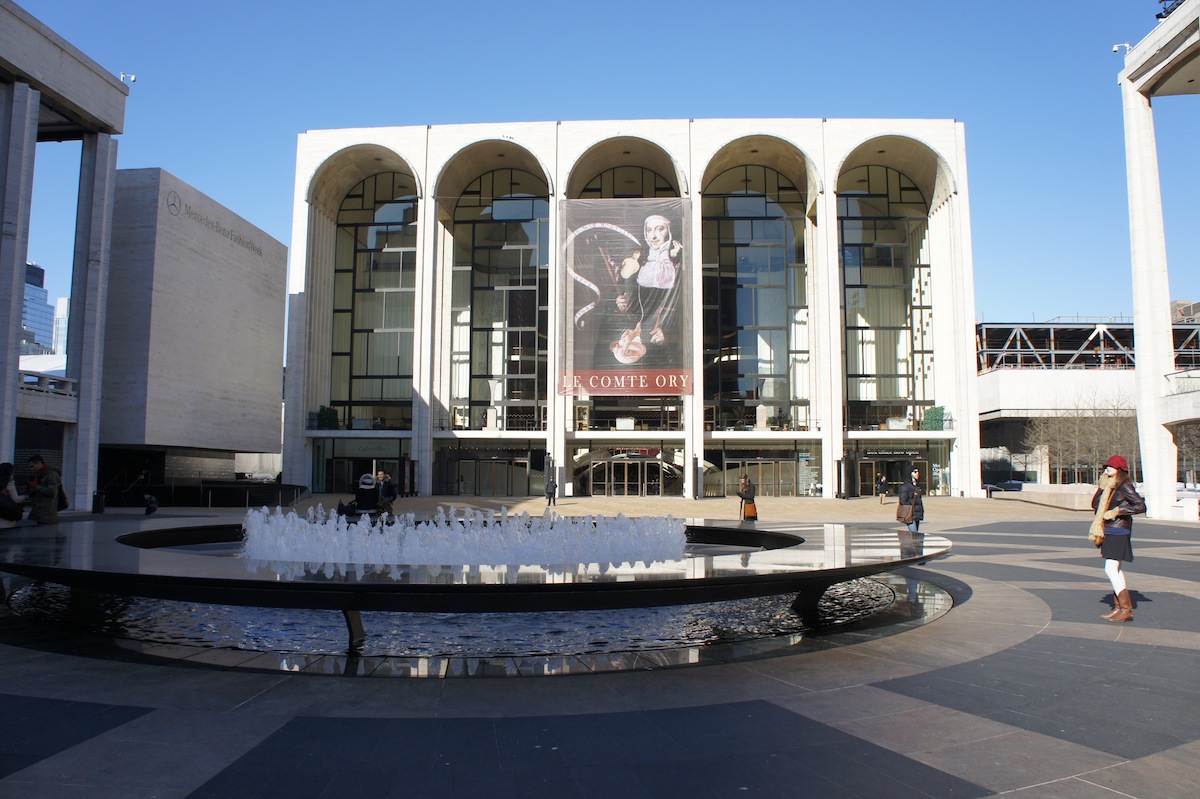 On Monday morning, the big gossip around the water coolers (er, espresso bars) of Fashion Week wasn’t about the impressive weekend runway shows; The big story concerned a certain fashion publicist — HL Group’s Lynn Tesoro — who had been allegedly slapped by a frustrated guest just before the Zac Posen show was slated to begin.

As it happens, one of our editors saw the whole thing go down, but even she couldn’t believe what she’d witnessed. By Tuesday, WWD had confirmed the story, and identified the slapper: Jennifer Eymere, one of the daughter of French publishing maven Marie-José Susskind-Jalou. What’s more, Eymere defended her actions to the paper:

“It was a small slap. It was not strong. I didn’t hurt her, it was just to humiliate her. She humiliated my mom, and I humiliated her in front of her crew. Voilà. I just said at the end, ‘Now you know you don’t f–k with French people.’”

Now, Ms. Tesoro is suing both Susskind-Jalou and Eymere (along with Susskind-Jalou’s other daughter, Vanessa Bellugeon) for a cool million in damages for “assault, battery, emotional distress, slander and/or libel.” The Daily News first reported the lawsuit, noting that it was filed less than 72 hours after the alleged incident took place. Guess that proves that you also shouldn’t mess with New York PR people.