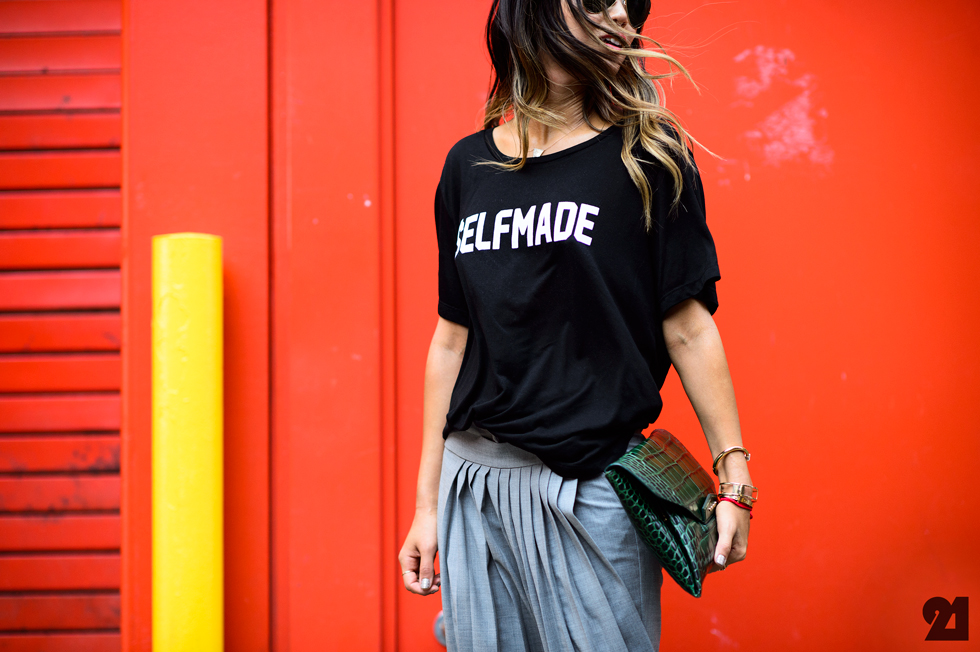 If there was ever an industry where womenn not only succeed, but straight-up dominate, it’s fashion–and now, we’ve got all the proof we need to back that up.

For the first time Forbes released a list of the 50 richest self-made women in America, and featured on the list is an impressive number of fashion’s best-known female entrepreneurs.

Fisher came in at number three with a net worth of $3.05 billion, while Blakely and Burch each clocked in at $1 billion, tying them at 17th on the list.  Meanwhile, Karan and Von Furstenberg tied at 31st with a not-too-shabby $450 million each, and Wang came in with an estimated net-worth of $400 million.

Whoever said fashion doesn’t pay clearly needs to get their facts straight–these top women seem to be doing just fine, thank you very much.