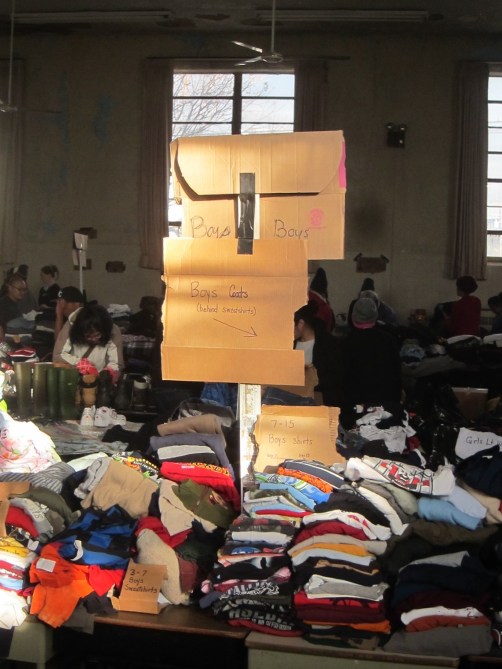 The fashion industry is a making serious effort in the Hurricane Sandy relief benefit arena. Fashion companies are pulling out the big guns (and by guns we mean six and seven figure donations). The contributions are set to go to an array of organizations, ranging from the American Red Cross to local funds. Here we’ve broken down whose donating what and for where thus far, according to WWD. Read on below to see how to get involved and who is totally scoring good samaritan points.

Want to join the fashion industry in aiding relief efforts? Check out our Want of the day to see one way you can help.