As the fashion industry has grown and boomed globally, it’s become a increasingly difficult to find goods crafted right here in the good ol’ U. S. of A. So we can’t think of a better way to commemorate our nation’s independence than calling out designers and brands that still produce their lines within America’s borders.

Most designers are based in New York City, where a recent push to Save The Garment Center has seen designers like Nanette Lepore and Anna Sui take up the cause of bringing apparel and accessory manufacturing back into the city by cutting down on outsourcing labor, though other labels craft all over the country.

Click through the photos below to see 10 designers and labels that still produce in the U.S.A.!

One of the biggest supporters of bringing manufacturing back to New York’s Garment District, womenswear designer Nanette Lepore has committed to producing at least 80% of her celebrity-loved luxury designs right at home in Manhattan. 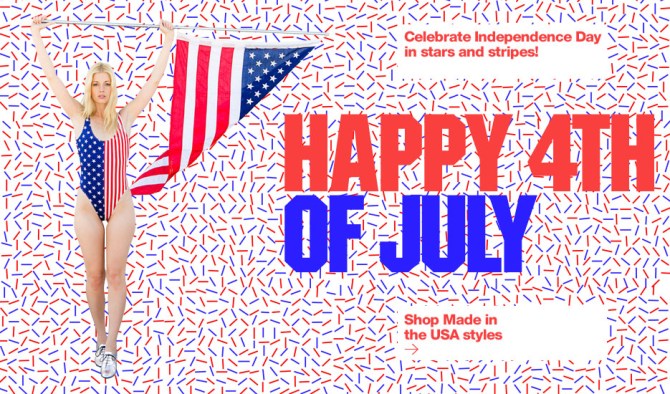 Perhaps the most well-known brand that produces all its products in America, American Apparel’s L.A. factory is the largest  in the nation. 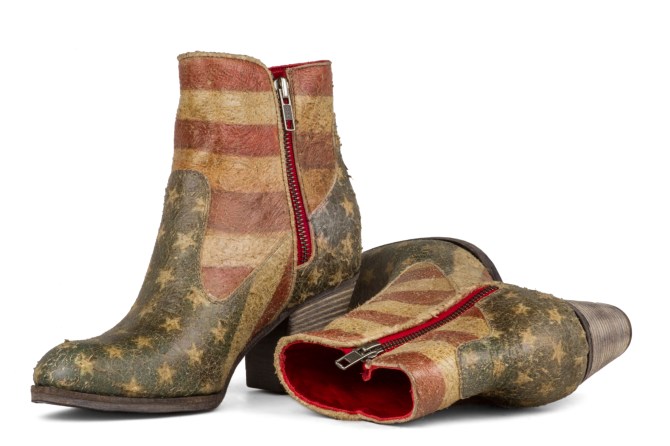 Shoe brand Modern Vice has a production facility in Manhattan’s Garment District, where all its stylish shoes—consisting mainly of high-quality leather styles like these cute American flag booties ($395)—are crafted. “It’s so important to have the ability to flip materials, correct lines, and make pattern adjustments right at our fingertips to ensure we put out a superior product,” co-founder Jensen Adoni told StyleCaster. “On a greater scale, there is a ripple effect of job creation and positive economic effects from producing locally in New York’s Garment District. There has been a decline of domestic manufacturing in many industries recently, and if we work together to produce more here, we will all reap the benefits of manufacturing in the U.S.A.”

Taking its original inspiration from the rugged denim wear of America’s new frontier, True Religion says, well, true to its mission by producing its jeans and accessories right here on the homefront.

One of the Garment District’s biggest supporters, Jason Wu has a studio on West 35th Street in Manhattan, where he produces about 80% of his eponymous collections.

New York-based designer Prabal Gurung has said in interviews that he creates 95% of his collections inside Manhattan, and relies upon Garment District sewers to piece together his designs. 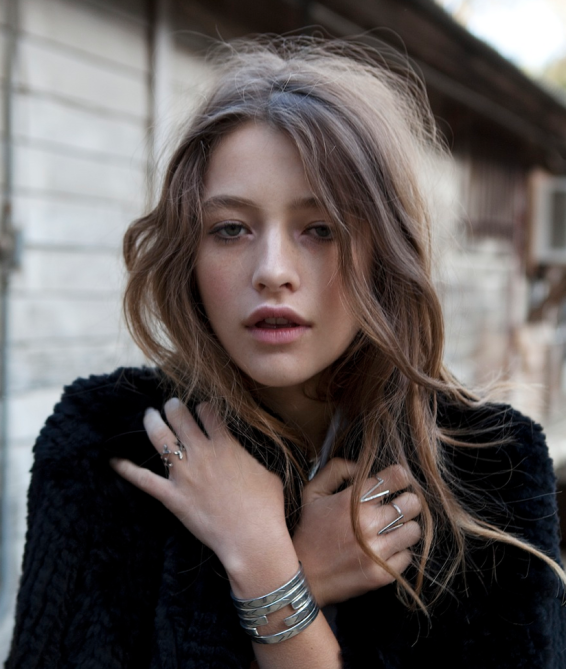 Along with Nanette Lepore, Anna Sui is one of the Garment Center’s biggest supporters. She creates about 80% of her rocker-hippie-chic designs at home in New York. 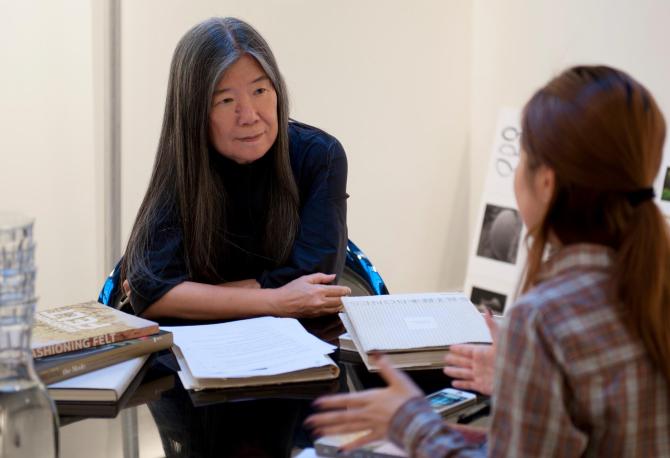 High-end designer Yeohlee Teng is another big supporter of the Garment Center, and to prove it, she relocated her manufacturing there in 2010. 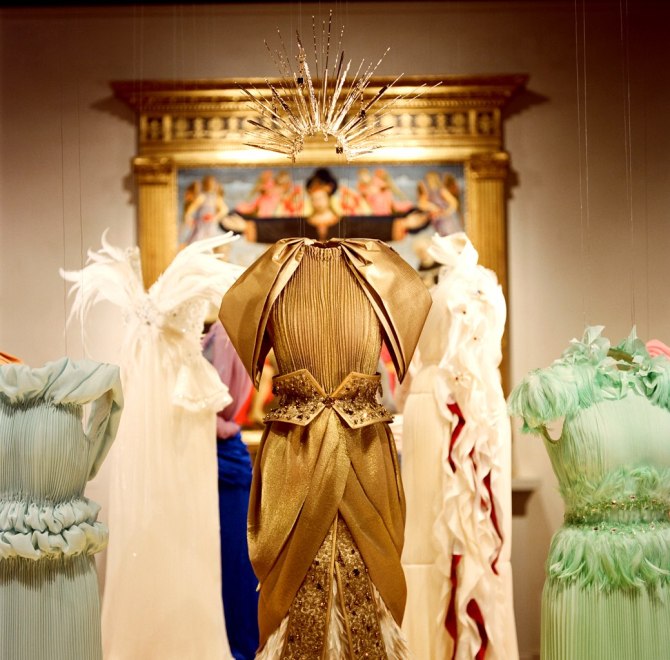 Kate and Laura Mulleavy founded Rodarte in 2005 with the mission of creating couture gowns in America; to this day they still produce their collections in downtown Los Angeles.