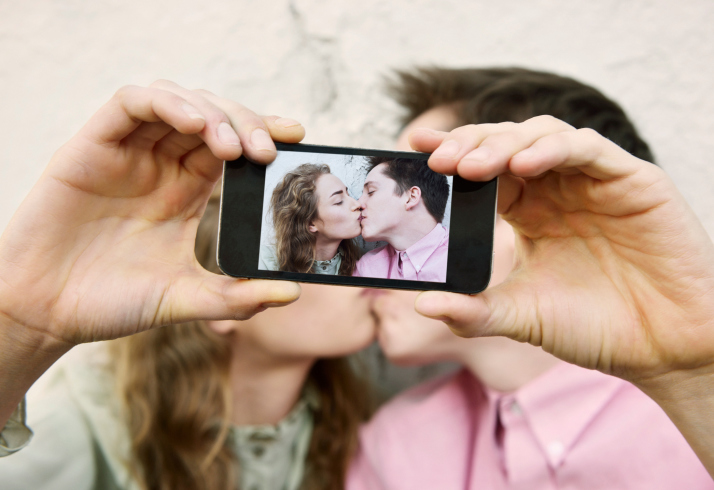 You know those people who love to bombard your Facebook feed with photos of their “amazing” boyfriends and girlfriends? Well, it turns out those relationships might not be as amazing as the photos suggest. According to a new Personality and Social Psychology Bulletin study, researchers found that “on days when people felt more insecure about their partner’s feelings than they typically do, they posted more relationship-relevant information on Facebook.”

Essentially, the research looks at the psychological process behind what they refer to as “relationship visibility” and how that shows up on Facebook. Findings show that folks who tend to have avoidant personalities showed low desire for relationship visibility, whereas anxious individuals reported high desired visibility.

MORE: How to Edit Your Selfies (Without Being Obvious)

So yeah, this basically means that the next time that annoying girl from college posts another #TBT selfie of that “amazing trip” she took last year with her boyfriend, it might be because said boyfriend is acting kinda shady.