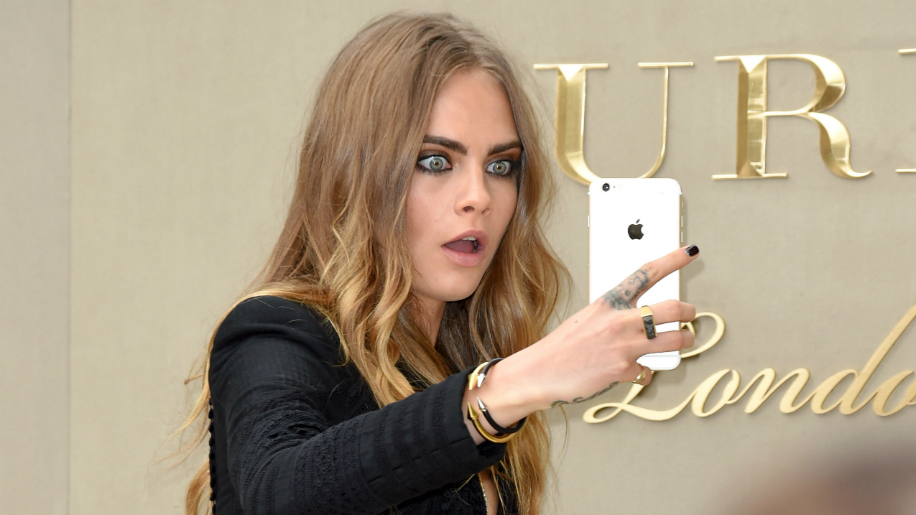 There’s no medical term for it (yet), but it’s safe to say most of us share a severe phobia of dead cell phones, and while there’s been a million articles written about optimal ways to prolong your phone’s battery life, it turns out one specific app is responsible for sucking up a ton of power—and you definitely have it.

Product designer and all-around cool seeming dude Matt Galligan pointed out on Twitter and in a blog post that the Facebook iOS app uses more power than pretty much everything else on your iPhone, to the point where turning off Background Refresh doesn’t help (Galligan discovered the social network’s app was responsible for 15 percent of his battery drain over a week’s time.) 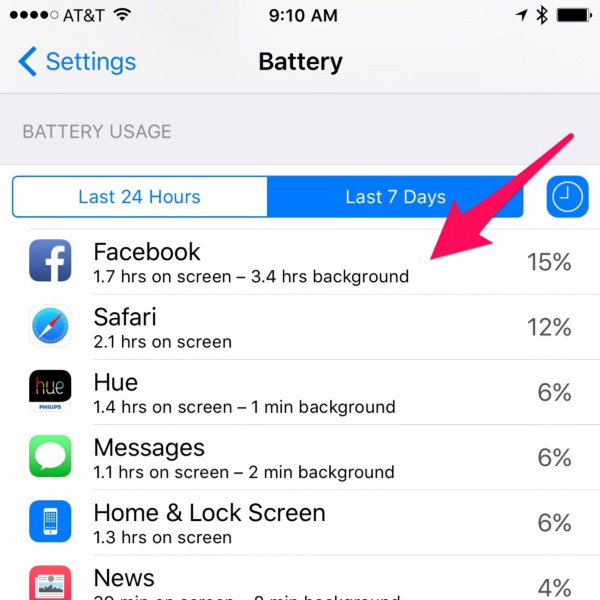 As for how Facebook gets away with this, folks on Reddit speculate the company “abuses” a specific provision Apple allows for Voice-over-IP apps like Skype to always run in the background, which is required for users to answer incoming calls even when an app isn’t open.

Another possibility: Facebook’s app sends out a silent audio signal to stay open in the background—a feature that’s completely egregious since the social networking site can’t make voice or video calls over the internet. If that’s the case, it would violate a clause in Apple’s App Store guidelines for developers and could be grounds for removal.

Obviously, one of the world’s most powerful companies isn’t going to let that happen, and Facebook reps have been working overtime to confirm its aware of the issue, and that measures are being taken to fix it.

“We have heard reports of some people experiencing battery issues with our iOS app. We’re looking into this and hope to have a fix in place soon,” a spokesperson told Tech Crunch.

The good news: You may not have to resort to deleting Facebook entirely if it eats up your battery: Two genius developers separately found that turning off location services and push notifications on the Facebook app is an easy fix.